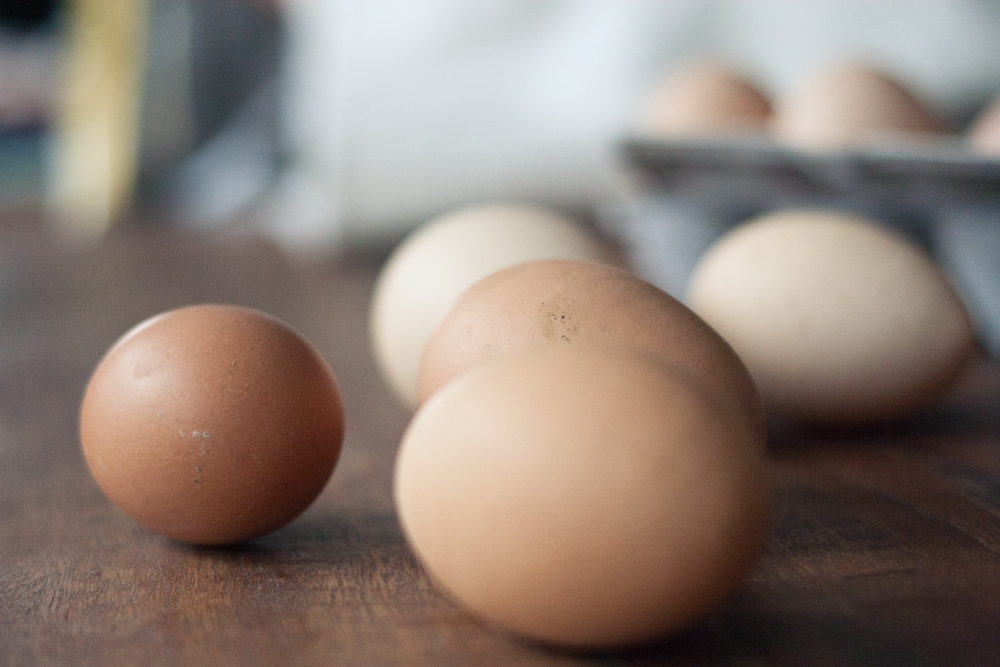 I've mentioned food a lot in terms of "philosophy." I think that's appropriate, since I think beliefs around food are based on knowledge and rationale, but I think it's more than that. I think it's connected to theology as well (before I proceed, let me give a disclaimer: I think that food has ties to some first tier issues of importance, but is itself only a second tier issue. It should be elevated only high enough that we begin to believe it matters, but not so high that it becomes divisive). Certainly, my personal journey surrounding food has been not only physical, but emotional, spiritual and ethical. I must insist that the beliefs I hold about food, just as the beliefs I hold about the value of farming and nature, are not in spite of the fact that I am a Christ-follower, but because of it. My theology has informed my beliefs, and I don't think that caring about food is simply a humanistic goal. I think it is one of the areas in which humanists have yet again shown up the Church when She should have been at the forefront. So why do I think it matters? Our church has a saying: "matter matters." It abolutely does. We most certainly live in a fallen world, and while I believe that The Fall affected every aspect of Creation, right down to the very atoms that compose it, I also absolutely believe that the death of Christ was for the redemption of every aspect ("For the creation waits with eager longing for the revealing of the sons of God. For the creation was subjected to futility, not willingly, but because of him who subjected it, in hope that the creation itself will be set free from its bondage to corruption and obtain the freedom of the glory of the children of God. For we know that the whole creation has been groaning together in the pains of childbirth until now." - Romans 8:19-22), and that the Church, and every member, are the instruments of redemption. In fact, if you don't think that matter matters, you might as well call yourself a Gnostic (a religious sect which believed that matter was evil, and therefore only the spiritual realm was of any significance, and which was denounced by the Apostle Paul and the early Church). Matter matters because it has spiritual and eternal significance, and because it, too, is being redeemed.

So what does food have to do with all this? I don't want to eat well because I want to obtain perfect health or live forever (neither of which are even possible). I want to eat well because I believe the modern food system is a perversion of how God created and intended food to work with our body. I believe it abuses Creation in the form of nature, animals, and ourselves. Therefore I cannot with good conscience whole-heartedly support that system. It is often said that what is good for nature is good for us. Therefore we are endeavoring to eat foods that are as natural as possible; traditional foods prepared in traditional ways, produced through traditional farming and animal husbandry. In order to do this, we have to know where our food is coming from. The more we tamper with these things in some vain attempt to improve upon nature (through the skimming and pasteurization of milk, the addition of artificial ingredients, the genetic modification of plants, etc.), the more we suffer.

It doesn't mean I will never ever drink a soda, or eat strawberries in the middle of January, or have the occasional Dairy Queen chocolate dipped cone. . . mmm. . . wait, where was I? Oh yes. It just means that I want the overwhelming majority of my dollars to support local farmers and food practices that are biblically and theologically sound, and which will nourish myself and my family so that we may effectively follow the plan that God has for us. It's not a boycott, because I think positively supporting the good in this case does more than withdrawing our dollars completely from the alternative (though I think that's a natural progression, and a noble eventual goal). I think the Church has subconsciously concluded that God doesn't care about this subject, or that it's really a matter of preference and is non-ethical. But I think the heart of God can be found here, that He cares, and that He has plans of redemption for this aspect of Creation as well, and that is a plan in which I want to participate.