and therefore homemade stock-making and freezing. . .

What have you been up to? 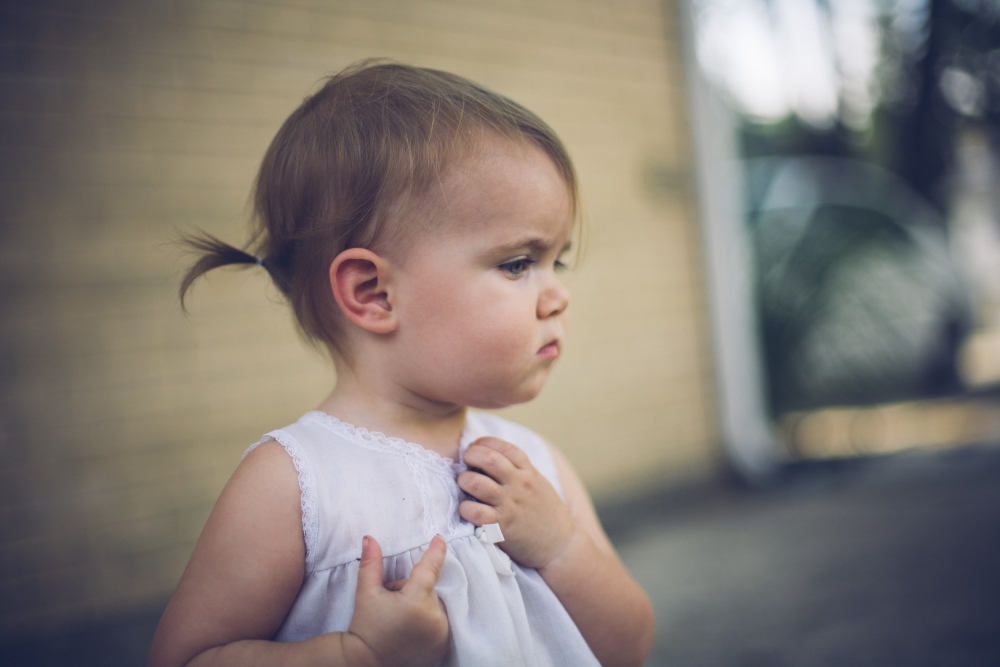 If you've been reading the blog for a while, you probably remember the post about the first time we attempted night-weaning, way back in March. It did not go well. We postponed attempting to night-wean indefinitely, and started on a slow process of changes to try and make night-weaning a little easier in the future. This time around was way better and included very few tears thanks to several different factors, the main one simply being that she was ready for it this time. I remember reading so many things back in March that said that if baby seemed disturbed by the process, they just aren't ready and you should try again in a few months. At the time, I sort of doubted that. I thought that we were just sitting in a grave that we had dug and changing what she was used to was going to be a nightmare no matter when it happened, but that's just not the case. Some babies only need/want to nurse at night for a few months before sleeping through the night, and others need it either physically or emotionally for much longer. You know you're baby best, and don't let anyone else tell you when they should be sleeping through the night. You can gently help them transition to sleeping longer when they are ready, but pushing them into that transition before they are ready will make it way harder on you and them than it needs to be. 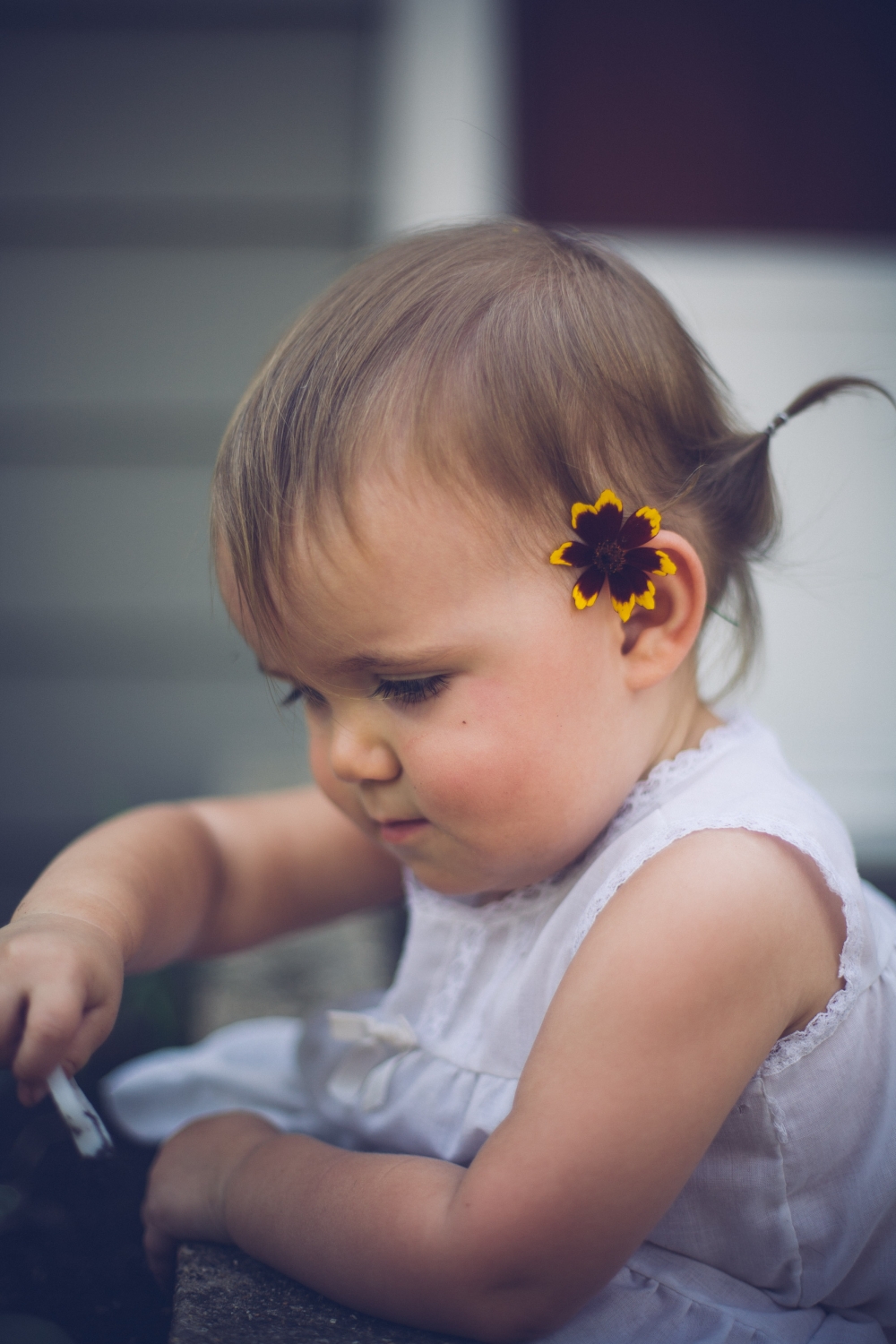 The first step in the process was further solidifying a sleep schedule. We helped her to break her "nap-for-20-minutes-two-or-three-times-a-day" habit by picking a nap time in the middle of the day  (2 pm) and keeping her up until then.  That transition was easy, and she very soon started to take longer naps. We kept her bedtime at 9 pm, and made sure she woke up from her nap no later than 4, and in the morning no later than 9 am. (As far as the old adage "never wake a sleeping babe," apparently that person never experienced trying to rock/nurse/pat a not-very-tired baby to sleep for an hour and a half because they napped too long.)

The next step was toning down daytime nursing. Indy had a 24 hours a day nursing obsession, and trying to first tone things down at night, her most vulnerable time, was a bad idea. This time around, we started offering her snacks or a bottle of raw cow's milk in place of a nursing session and she accepted those readily. Scaling back on her dependence on nursing during the day was a breeze; she felt less vulnerable, and we were able to distract her. She easily dropped from nursing every few hours to nursing only at naptime, bedtime, and through the night. She also started eating way more solid foods once she started nursing less, and that helped our cause as well. 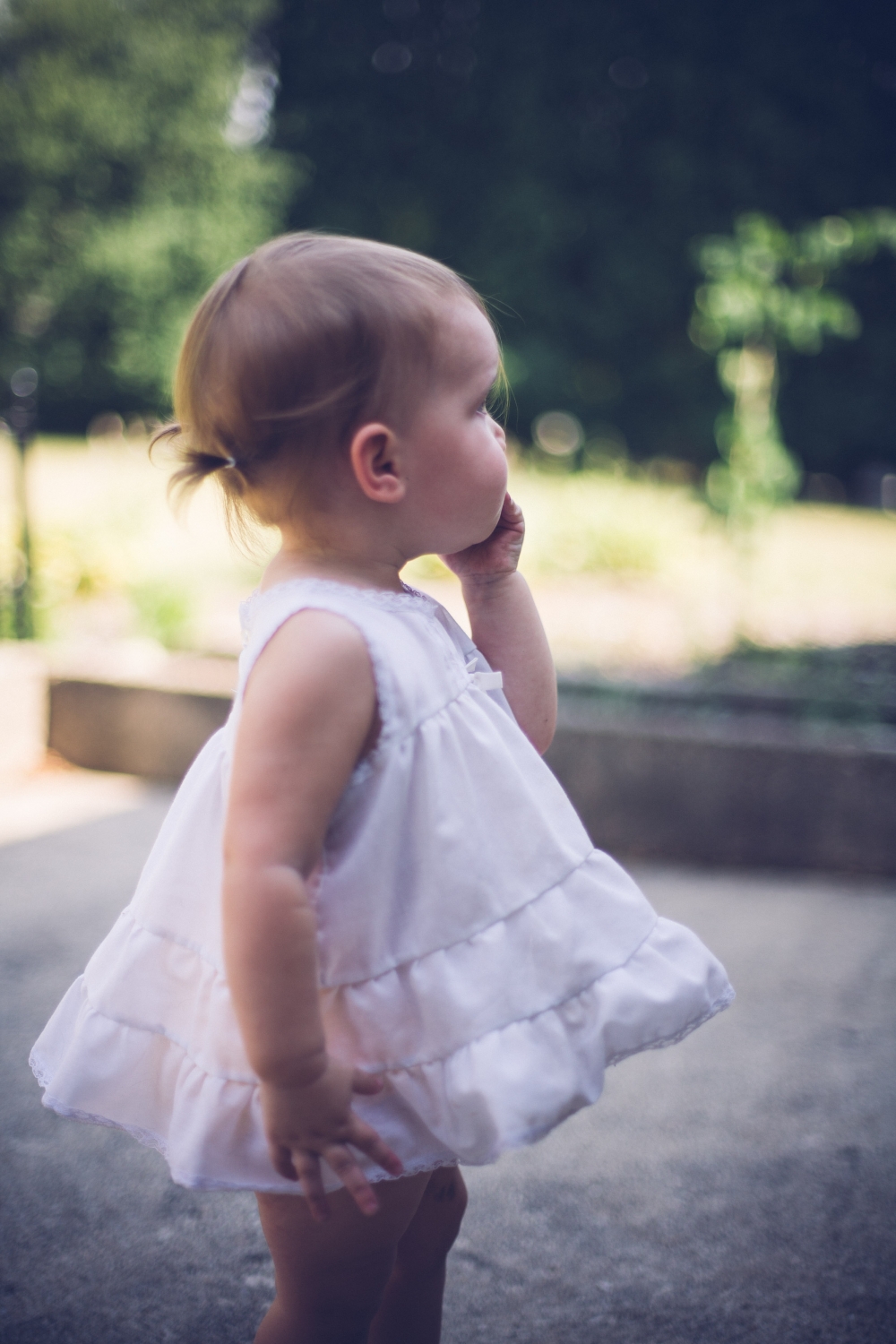 In June we started the weaning process at night again. This time, we took an even gentler approach. The first several nights or so we rocked her or walked her to get her back to sleep, whatever got her to sleep the quickest and with the fewest tears. I was able to immediately cut out night nursing sessions that way, and stick to a "no nursing 'til the sun comes up" policy (something I never would have been able to do in March, because she was still way too dependent both physically and emotionally on getting something into her tummy in the middle of the night). After only a few nights she no longer expected milk, and we transitioned into no longer rocking or walking her to sleep. This part was surprisingly easy. Through all of this (and still) she is allowed in our bed, so when she came over to the side of the bed at night and begged to come up, I would pull her into the bed. She would immediately start kicking and crying when I refused to rock or nurse her, so I developed what I call "the put down pick up" routine. As soon as she started getting upset, I would lower her back onto the floor (which was, of course, NOT where she wanted to be), wait only a matter of seconds, and then pull her back onto the bed. After repeating this only a few times, she would immediately go to sleep between us. I think she picked up on what I was communicating - that she is welcome in our bed, but not if she behaves like that. I implemented the same routine when putting her to bed at night. I layed her in her bed and sat on the edge. If she refused to lay down, I would leave the room, count to 5, and come back in and lay her back down. After repeating this only a few times, she would lay herself back down when I came back into the room. Again, she got the point that I was happy to sit by her until she fell asleep, but she needed to actually lay down and go to sleep. 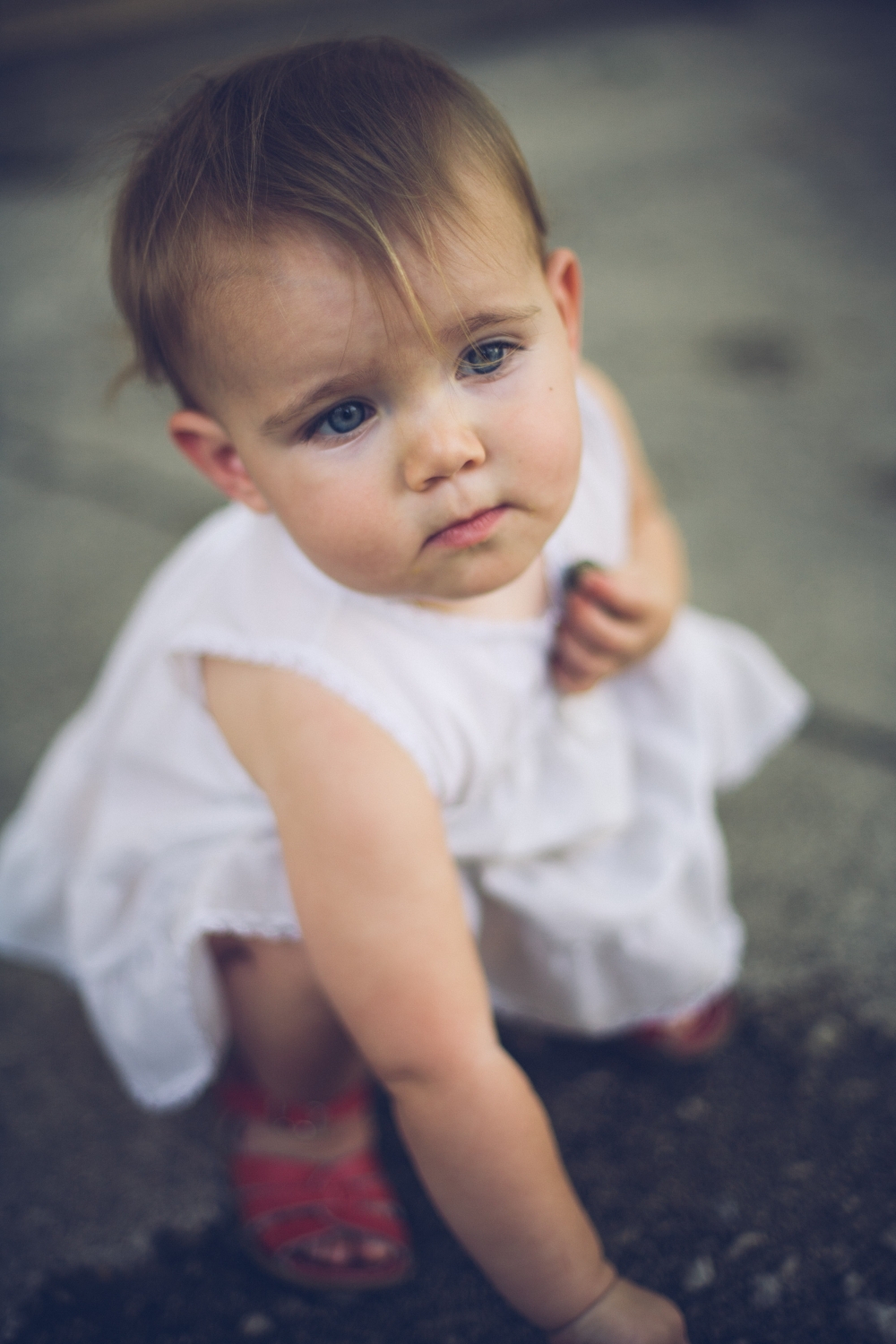 Now, about a month later, we're down to 3 nursing sessions a day (naptime, bedtime, and once in the morning), she's eating like a champ, and sleeping really well (except for when she's sick, like right now). Getting her to sleep longer was never the point, though I figured night-weaning would likely help in that department, and it has. She still often comes into our bed at night, but she goes right to sleep, and she puts herself to sleep at night as long as someone sits by her. We're all sleeping much better these days, and Indy is happy and well-adjusted. Mission accomplished.