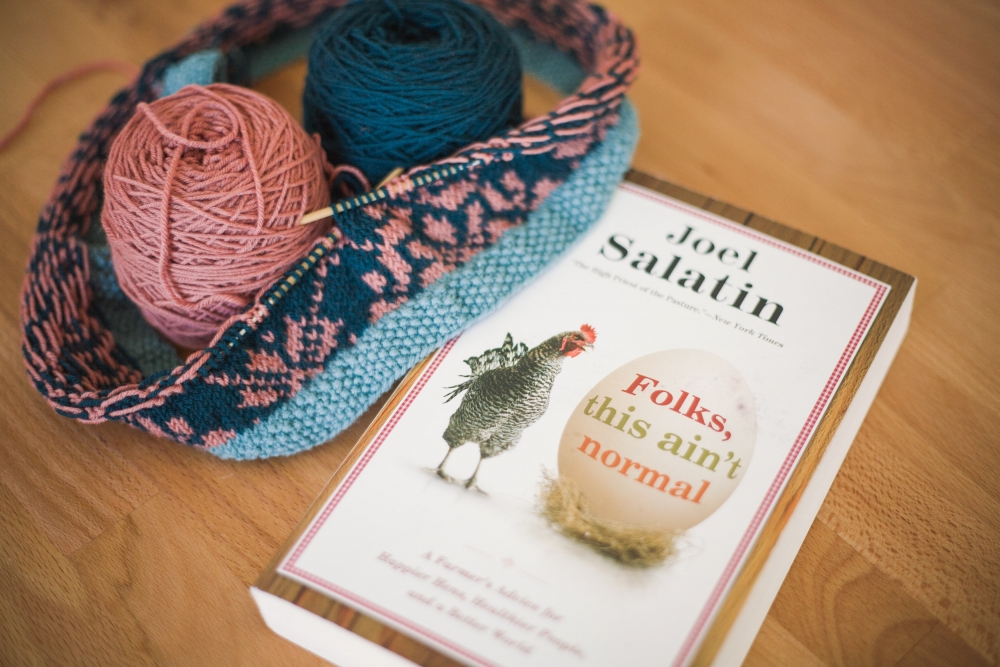 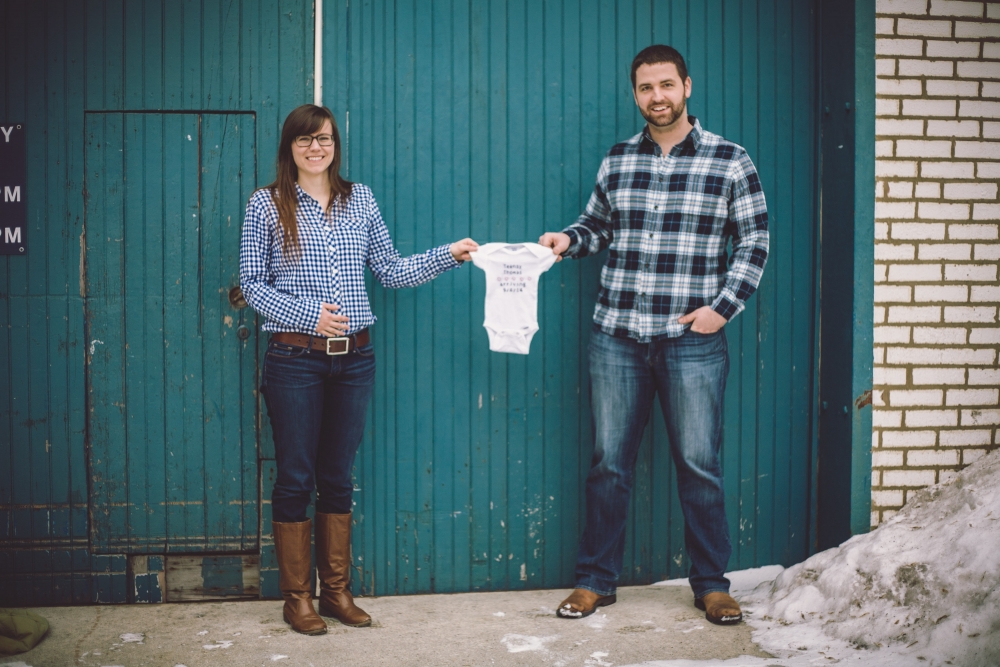 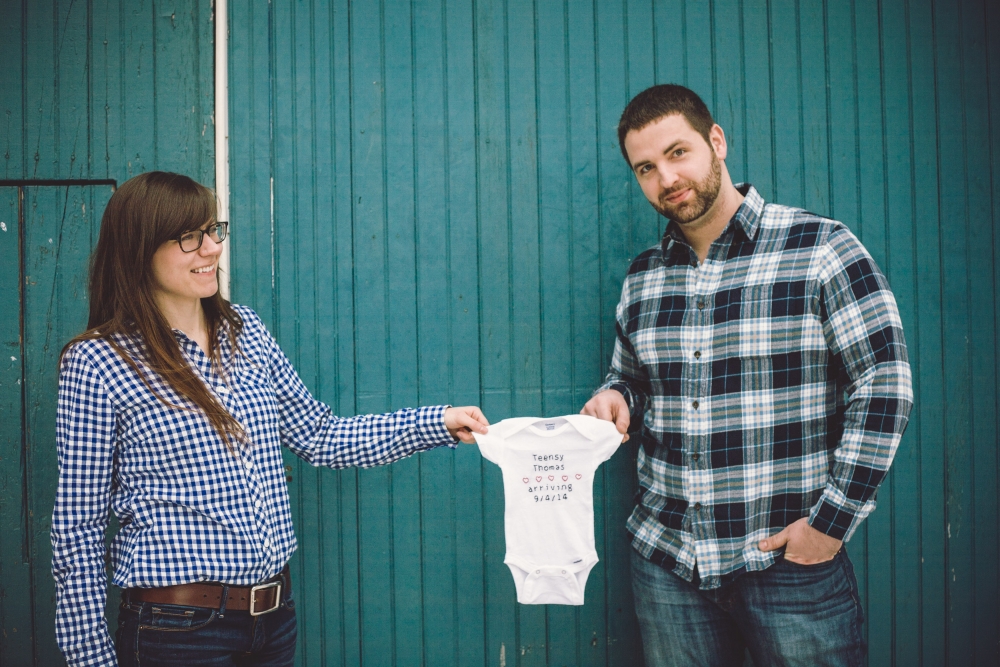 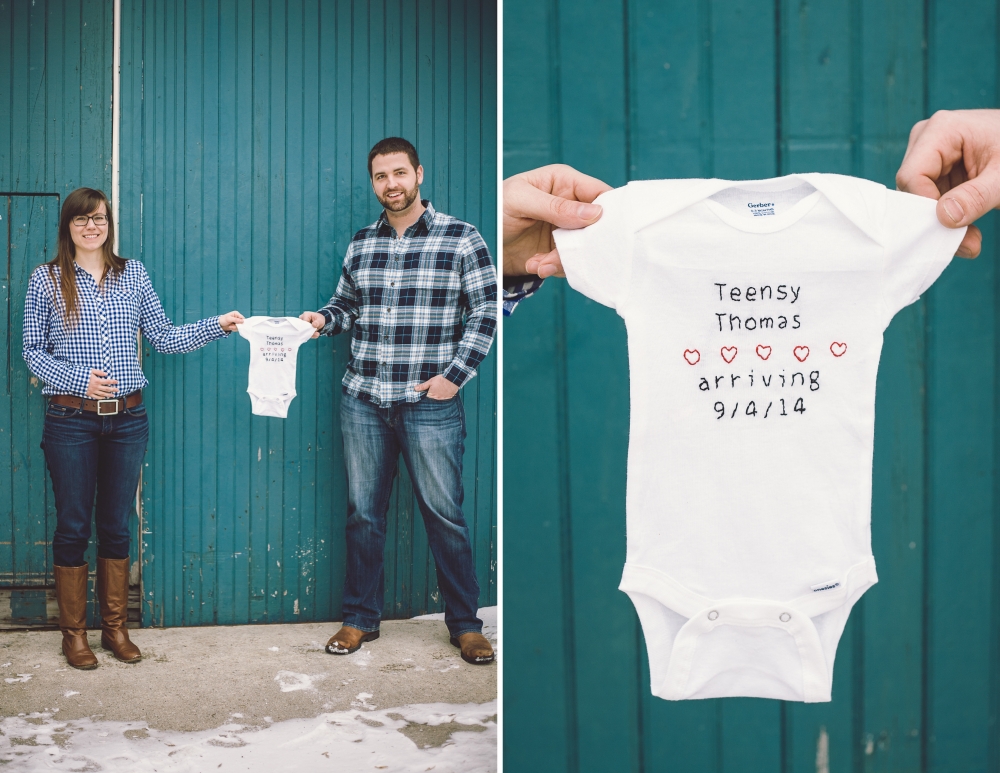 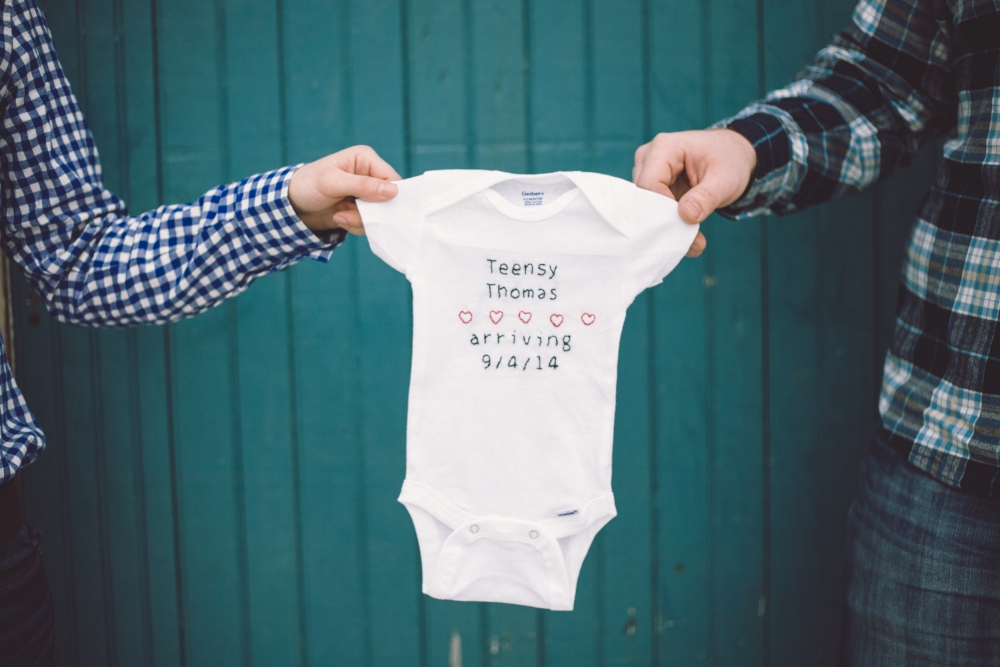 After 5.5 years of praying, hoping, and a fair share of tears, my sister and her husband are expecting their first child! Hurray! God is so faithful! I joyfully shot these pictures for them to use as their official announcement, and I can't wait to walk alongside her through her pregnancy, birth, and journey into motherhood.