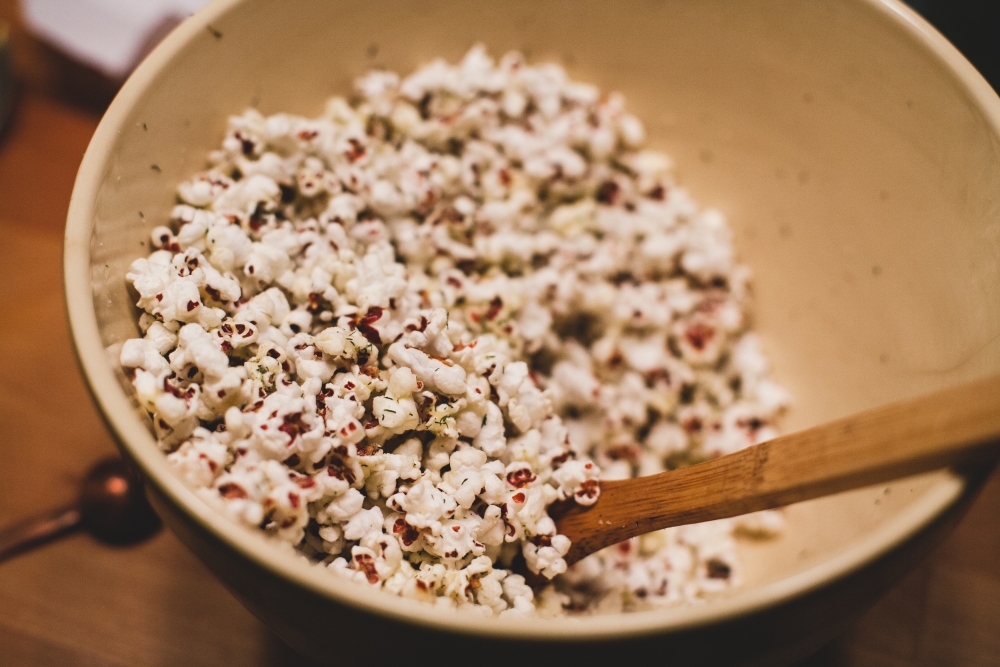 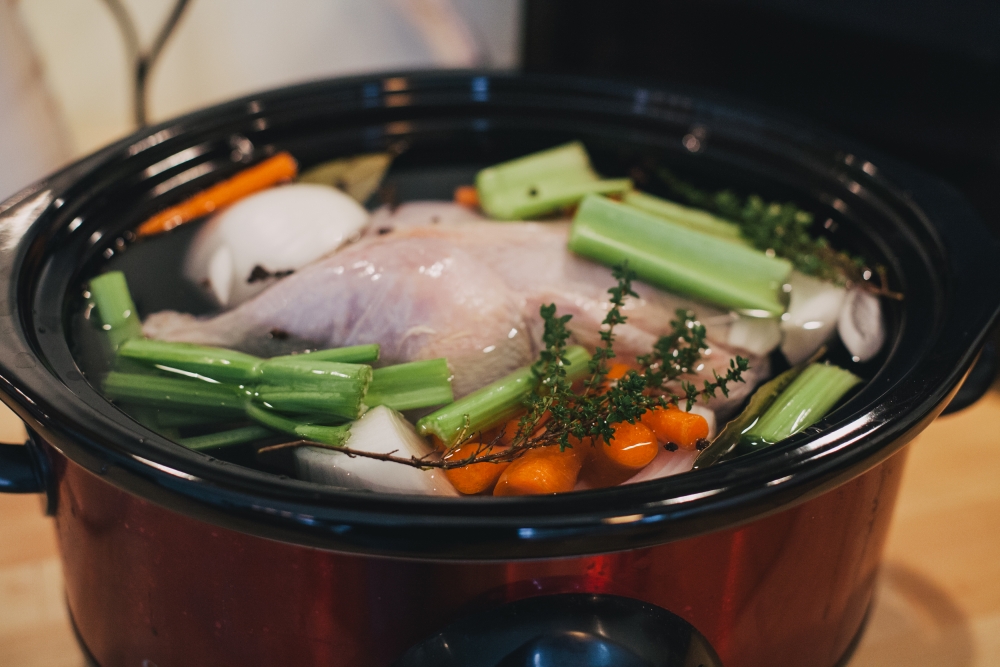 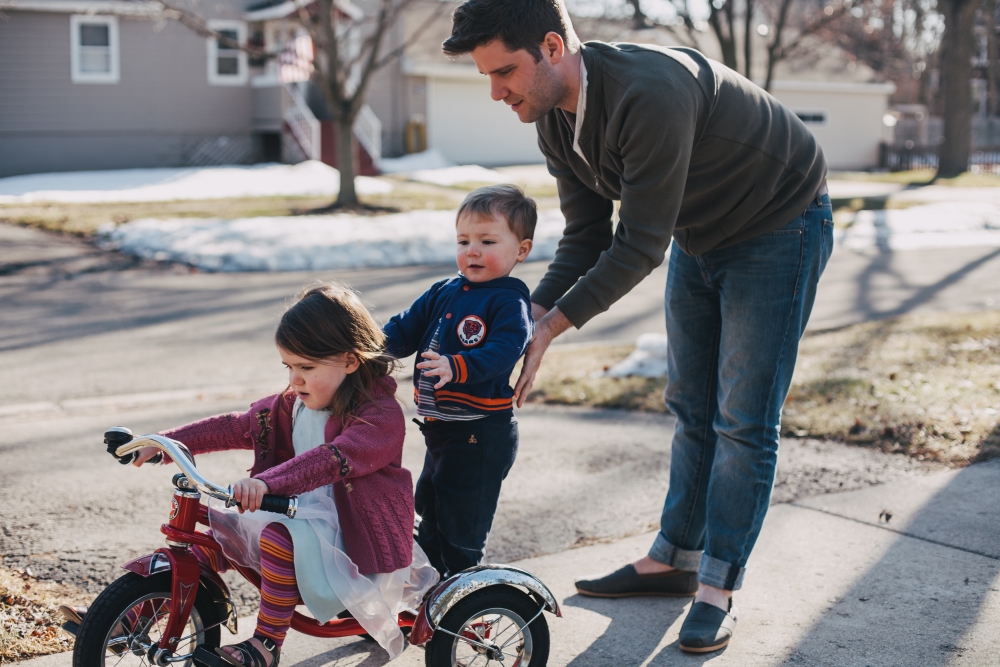 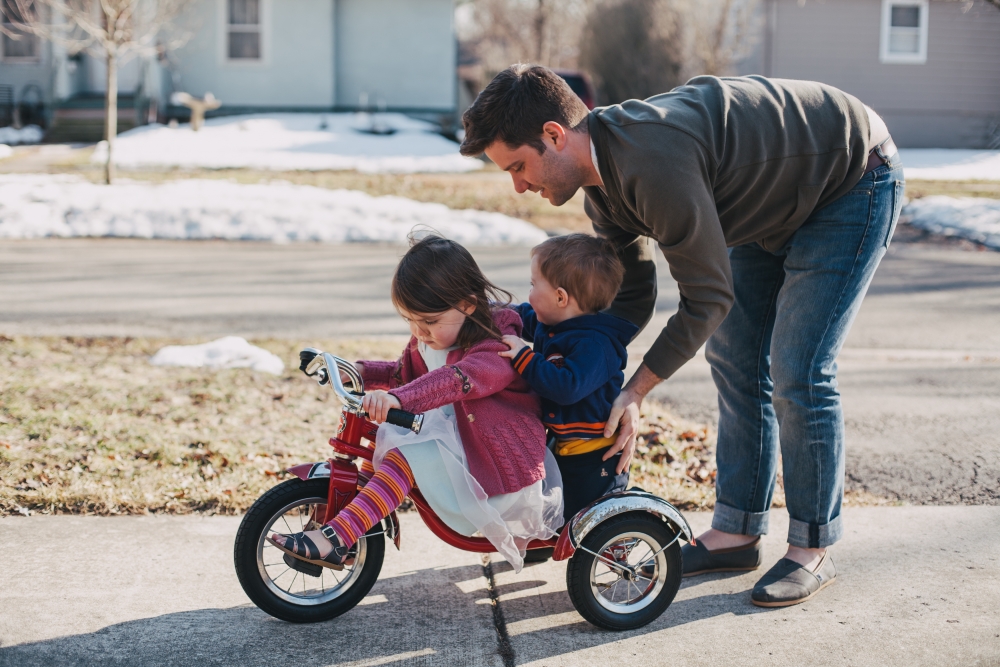 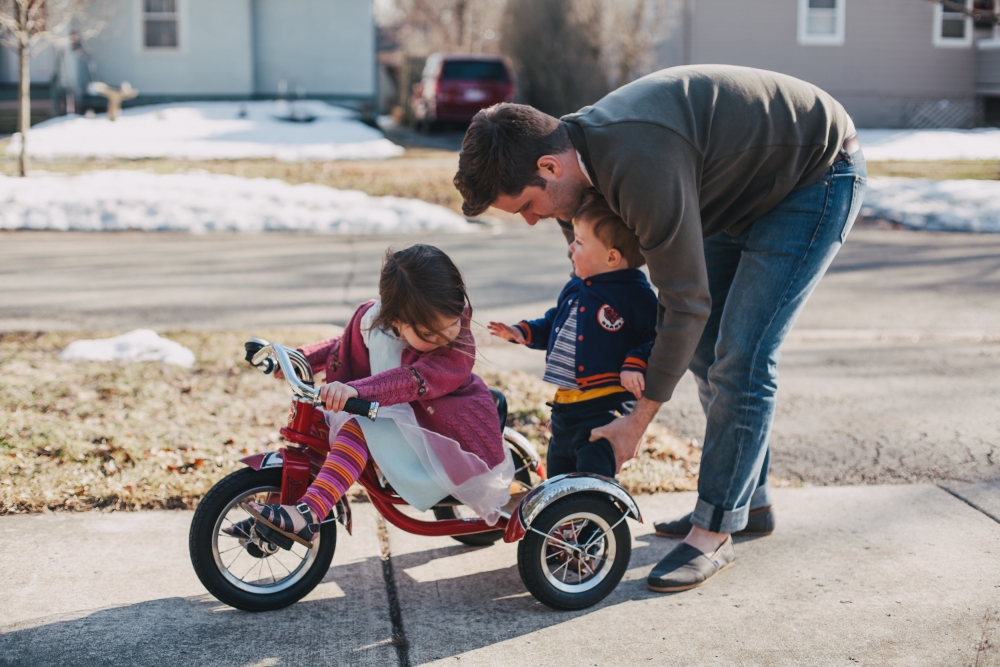 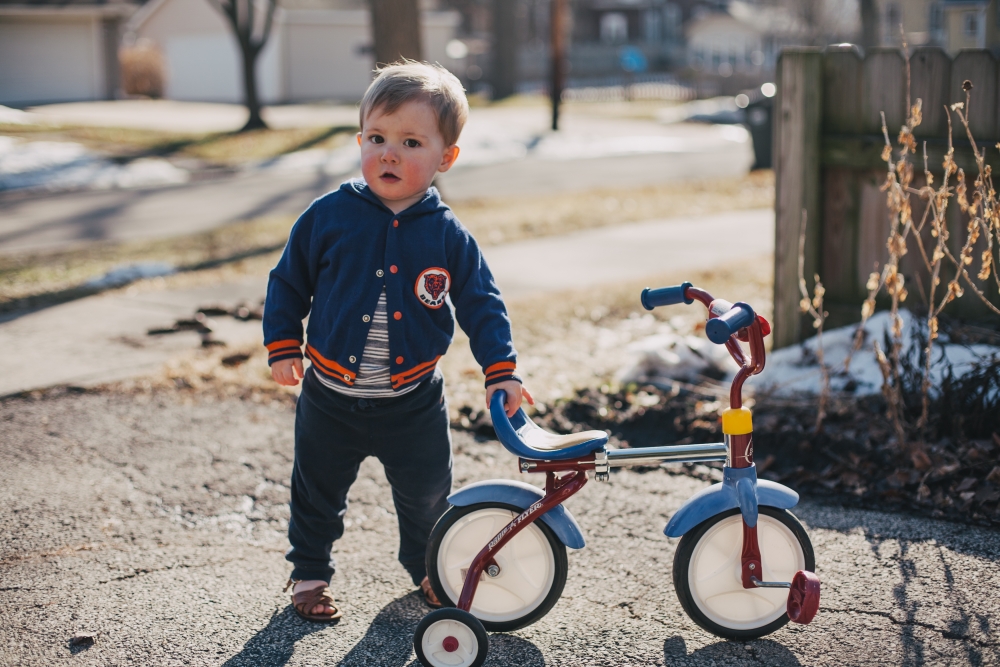 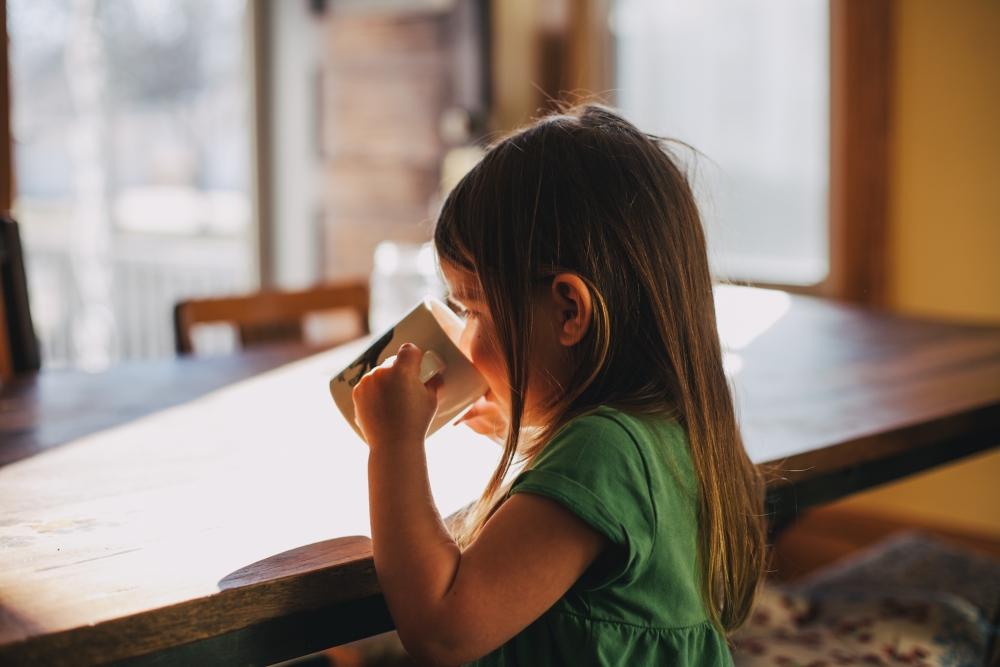 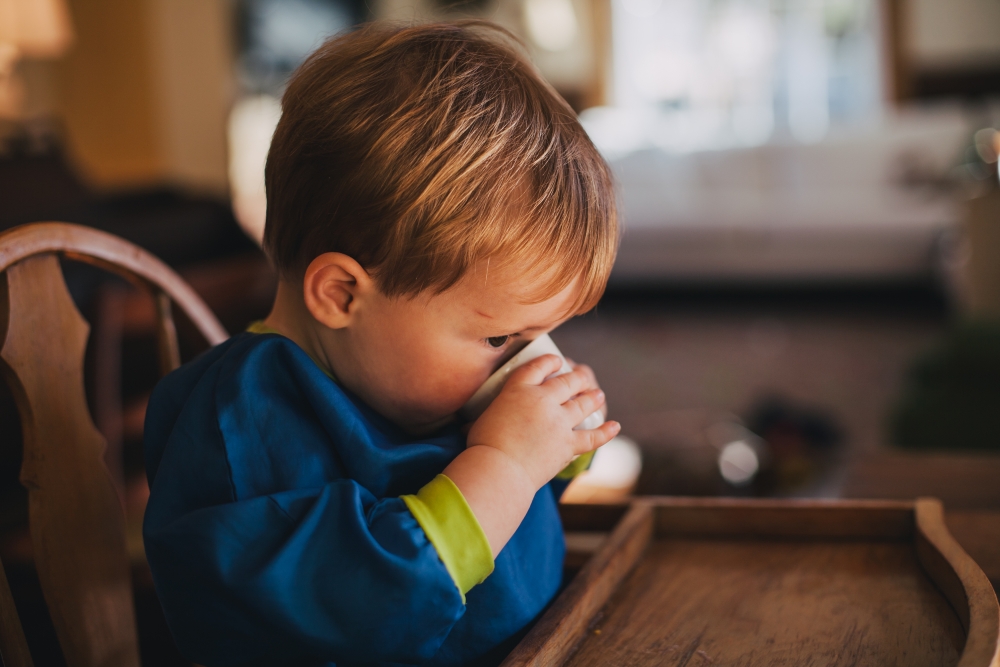 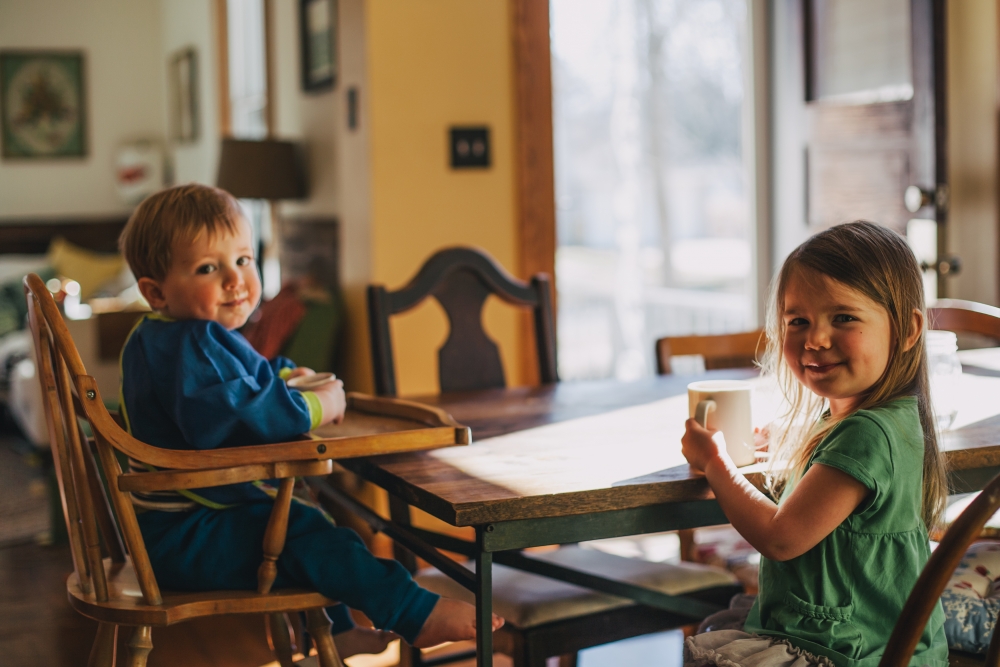 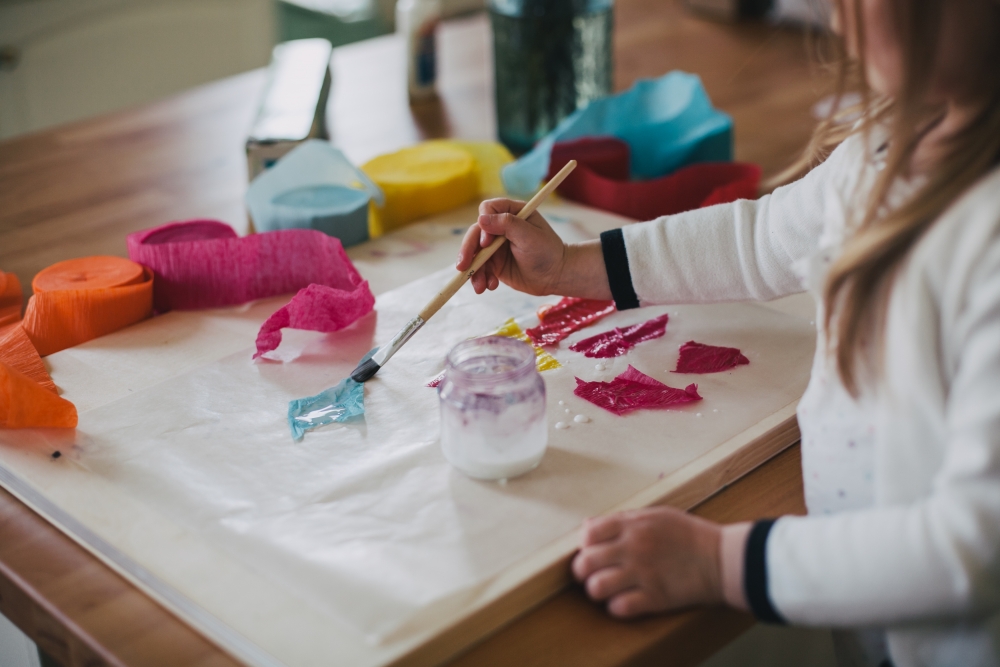 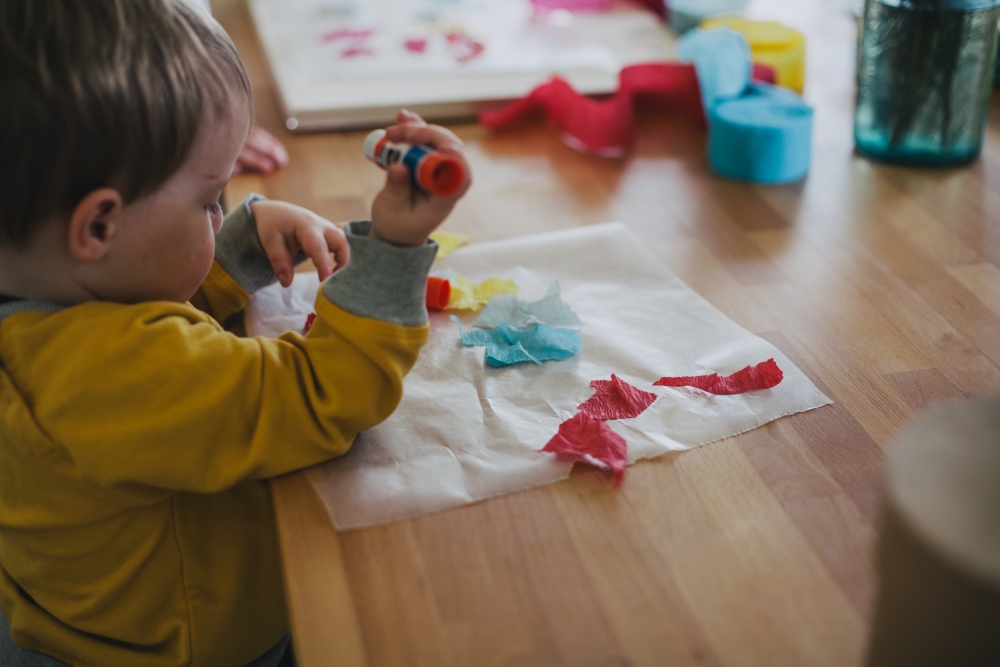 Now, it wasn't so very cruel of me to post all those belated snowy pictures last time since I'm making up for it by not posting a single picture of the real March snow that we got in the last several weeks. Instead, look! My kids outside riding bikes! (Ignore the snow piles in the pictures, I promise they were melting.)

Everyone's complaining about the weather, but to be honest I don't mind March's seasonal forgetfulness all that much; sure she's somehow got me shivering in the 50 degrees that saw me wearing flip flops only the week before (thanks to the 70 degree day in between), but I like to see it as little gifts of the spring I've been pining for intermixed with enough cold days to allow me to wrap up the last bit of wintry things I wasn't quite ready to let go. We played outside and went to the park and even ate on the back porch, but we still had days for maple steamers and savory popcorn snacks (with parmesan and dill) and chicken soup and stuck-inside crafts. Maybe March knows me better than I know myself. 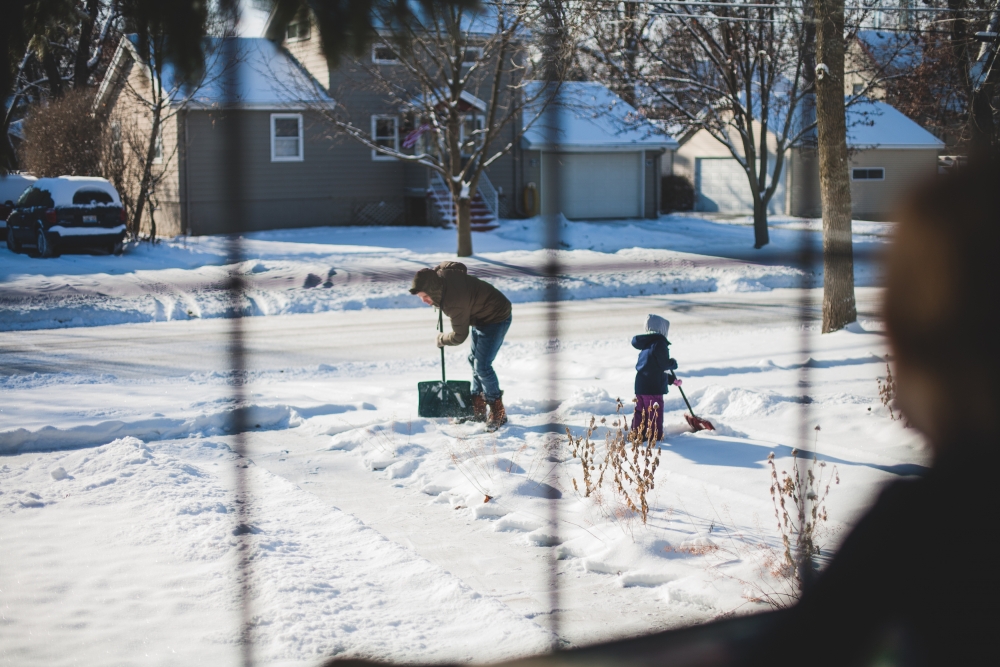 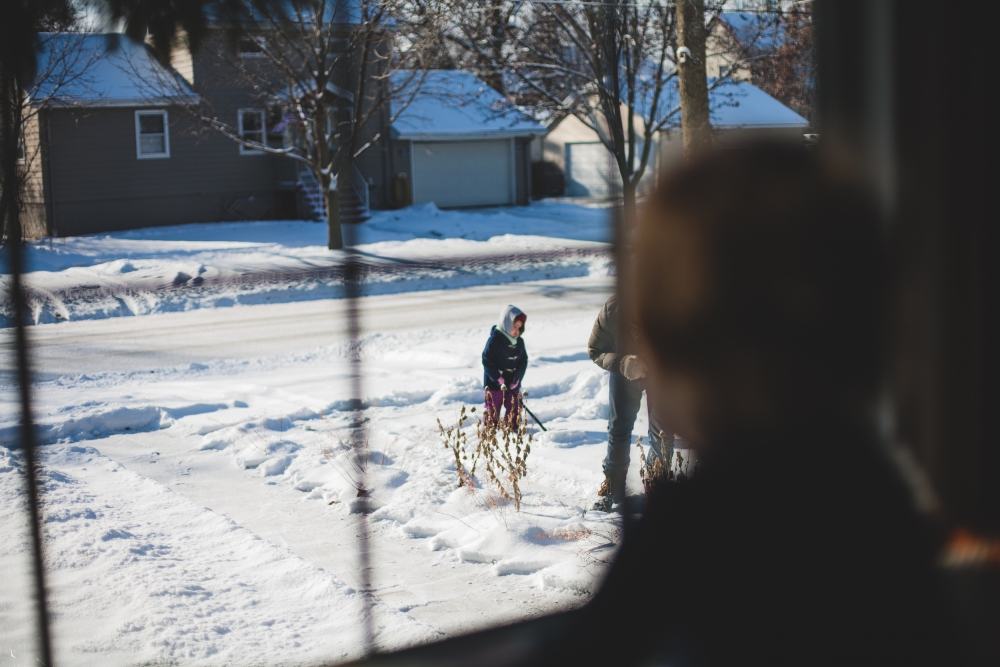 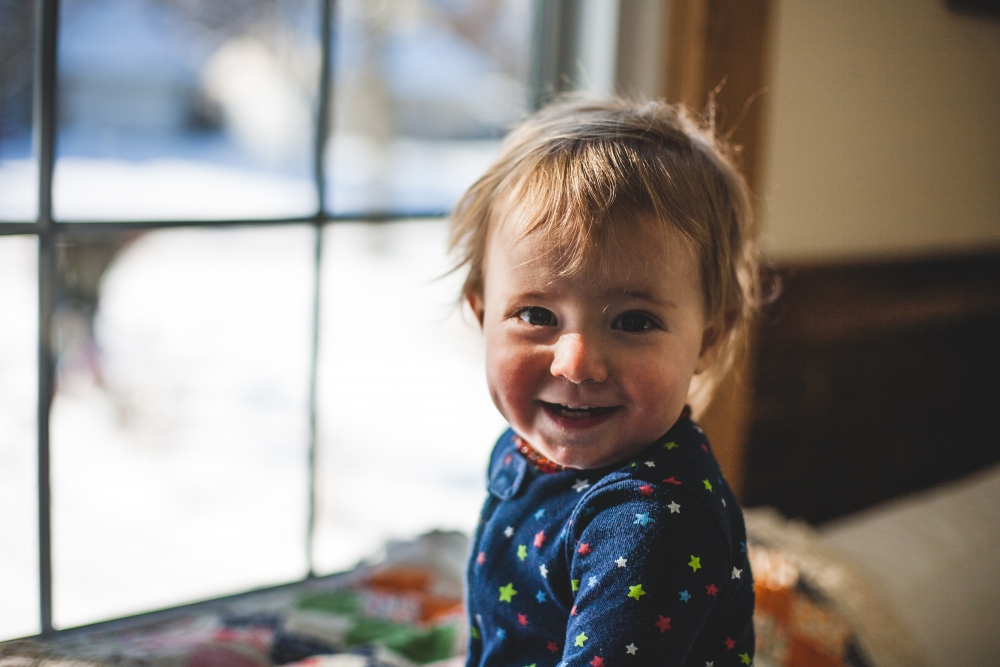 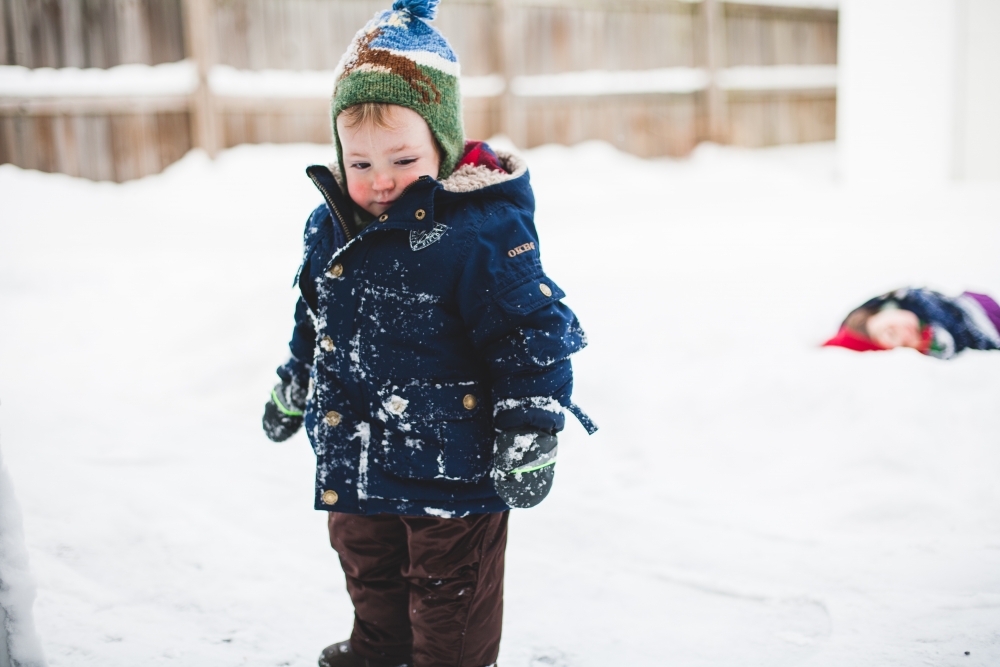 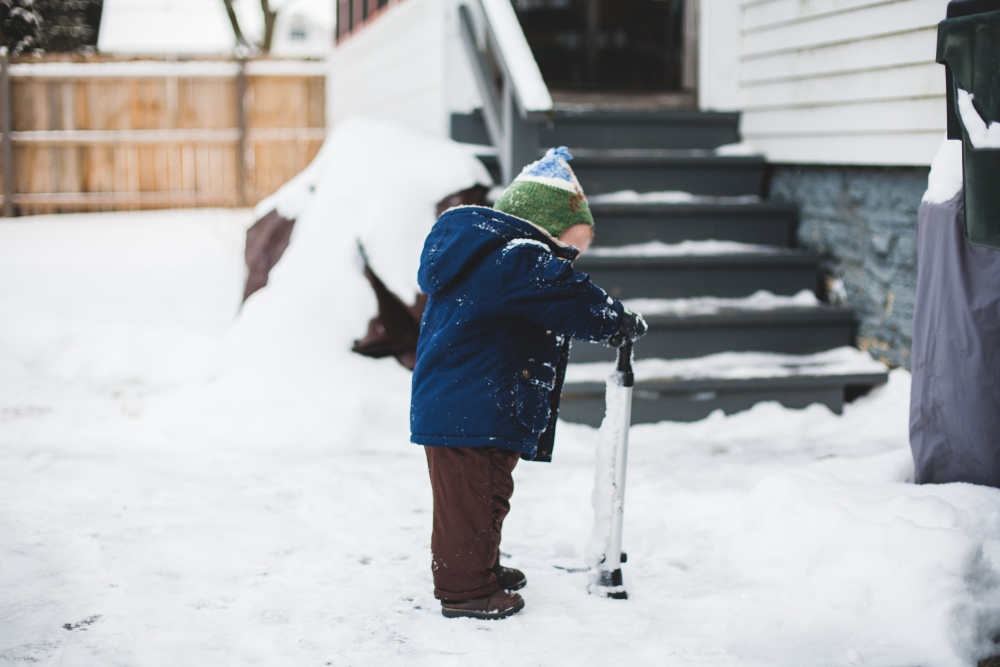 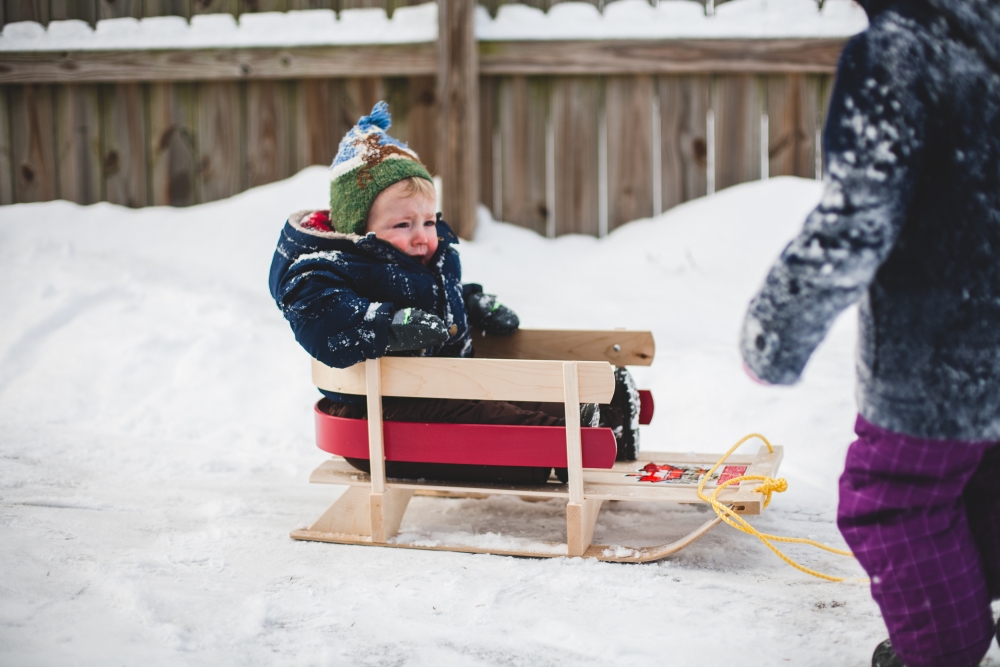 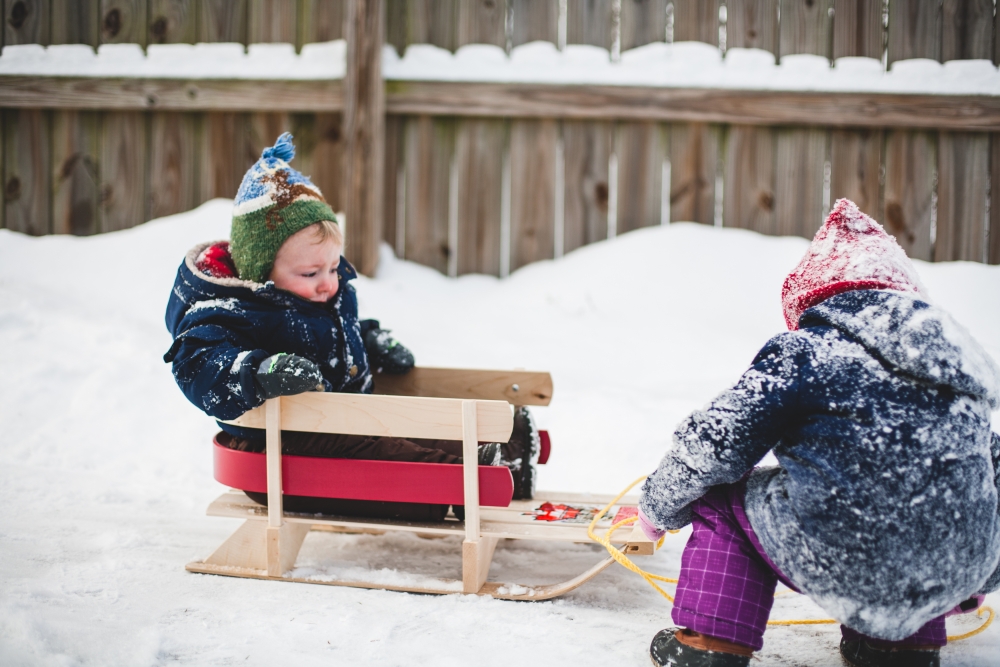 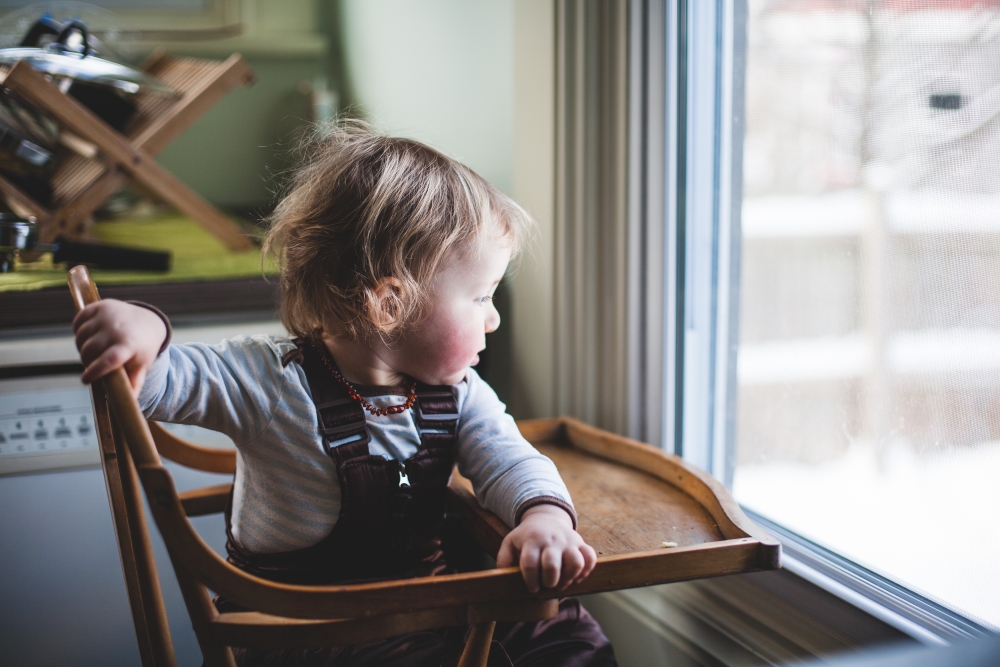 There could only be a few reasons I'm only getting around to posting pictures of a snowy January day in mid-March. I'm pretty sure I hibernated a little bit last time I was pregnant too. There just isn't much time left for taking pictures and writing when you have two littles to chase around and you're feeling the first trimester yuck! I'm 16 weeks now and almost back to feeling normal, and the new baby should join us some time in August. We're so blessed and excited to receive the gift of life again. Each stage in the life of our family is so precious and we're just trying to soak up all the goodness in this time.