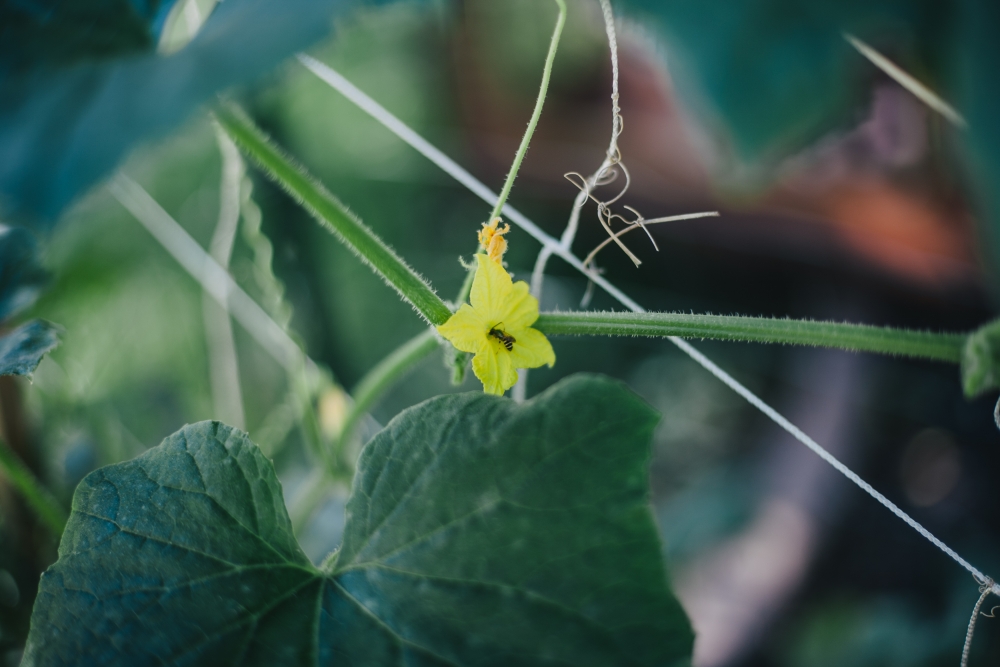 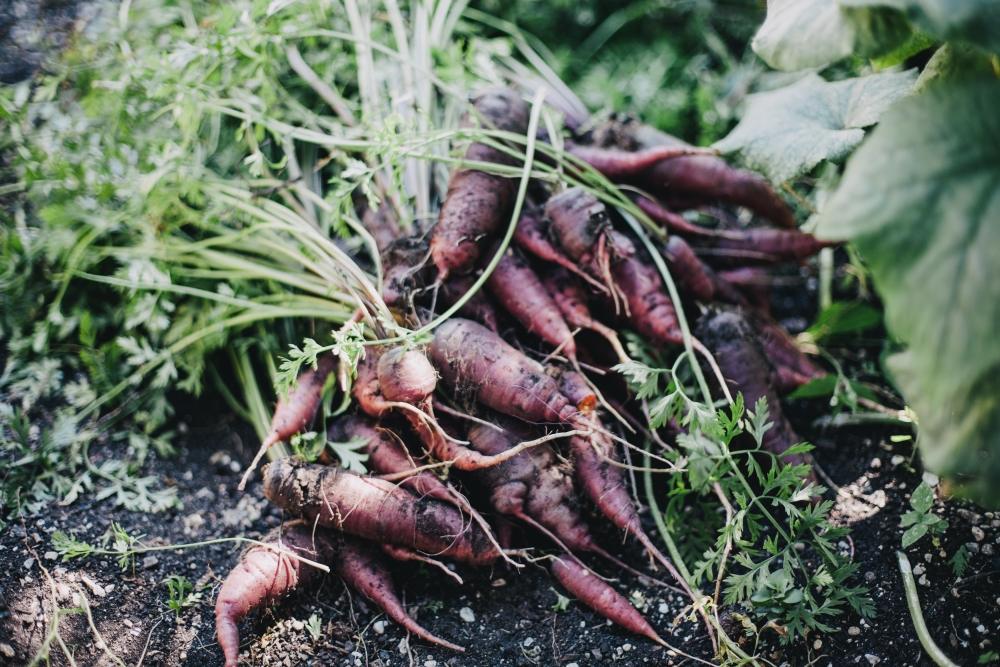 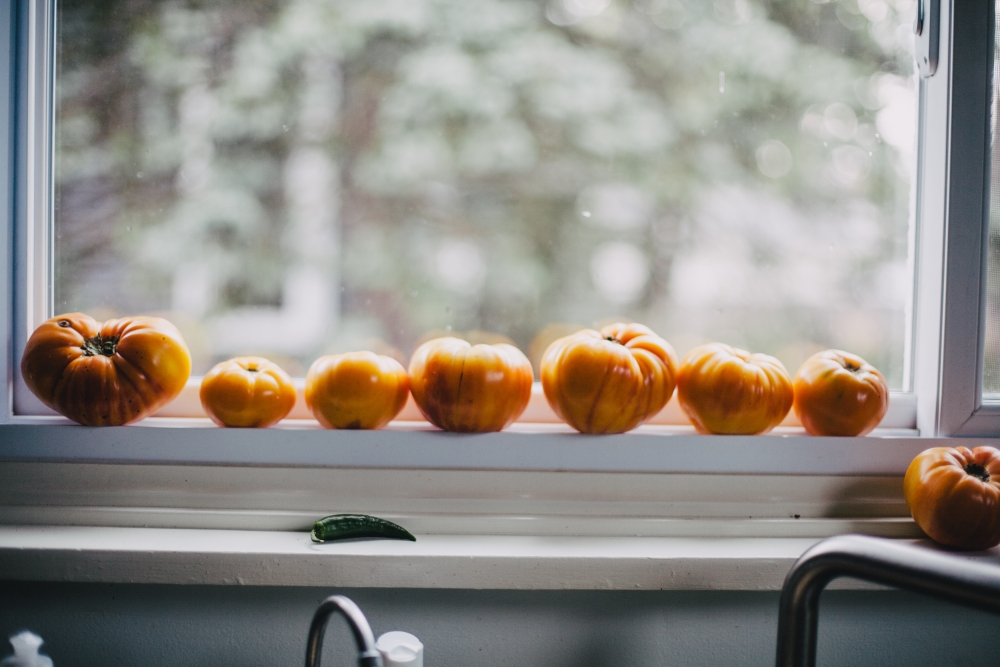 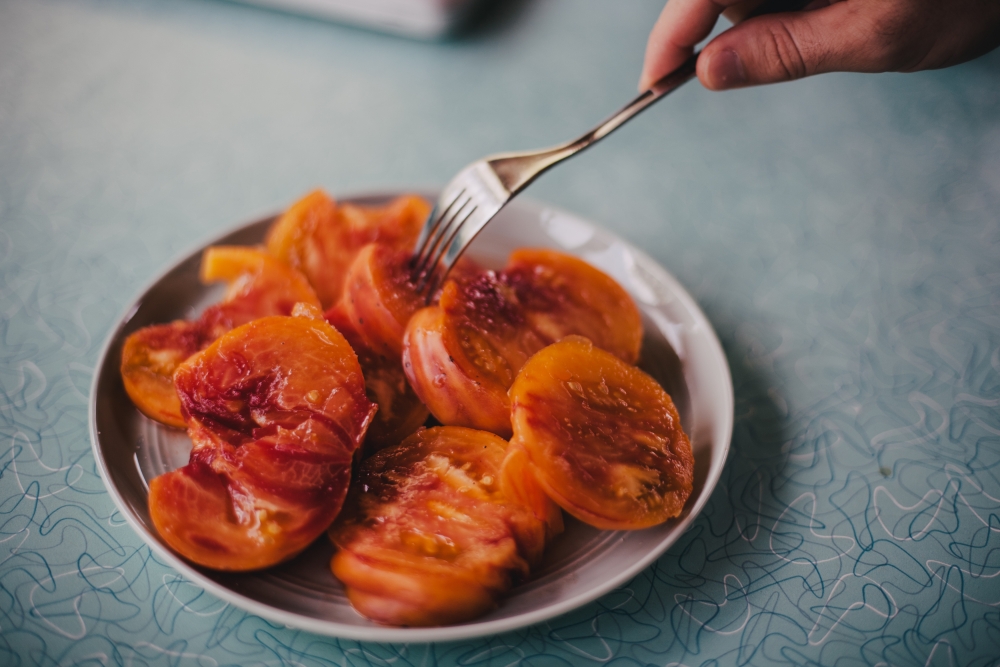 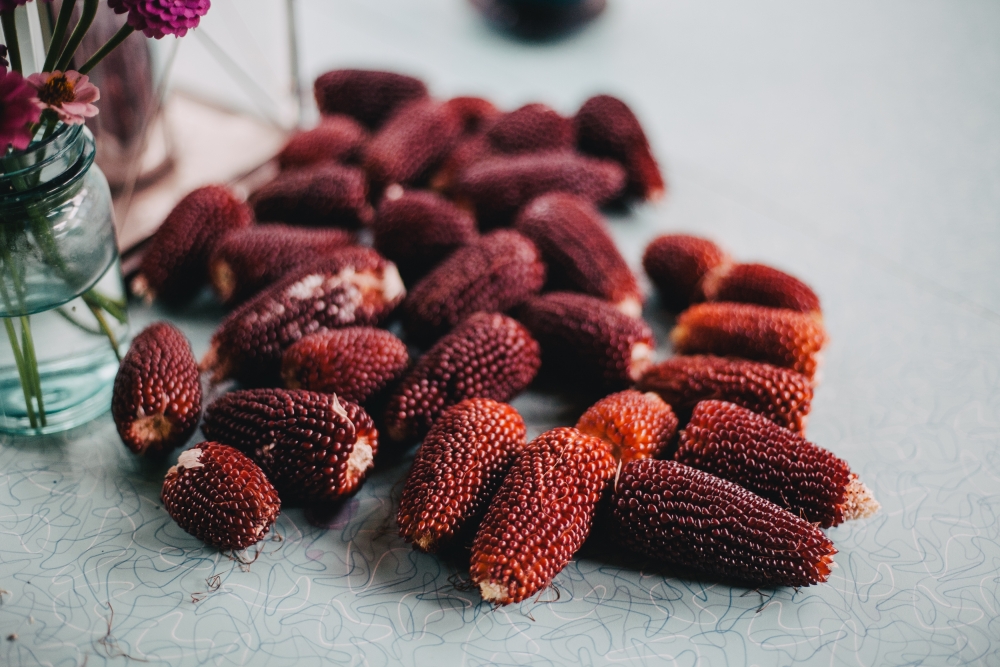 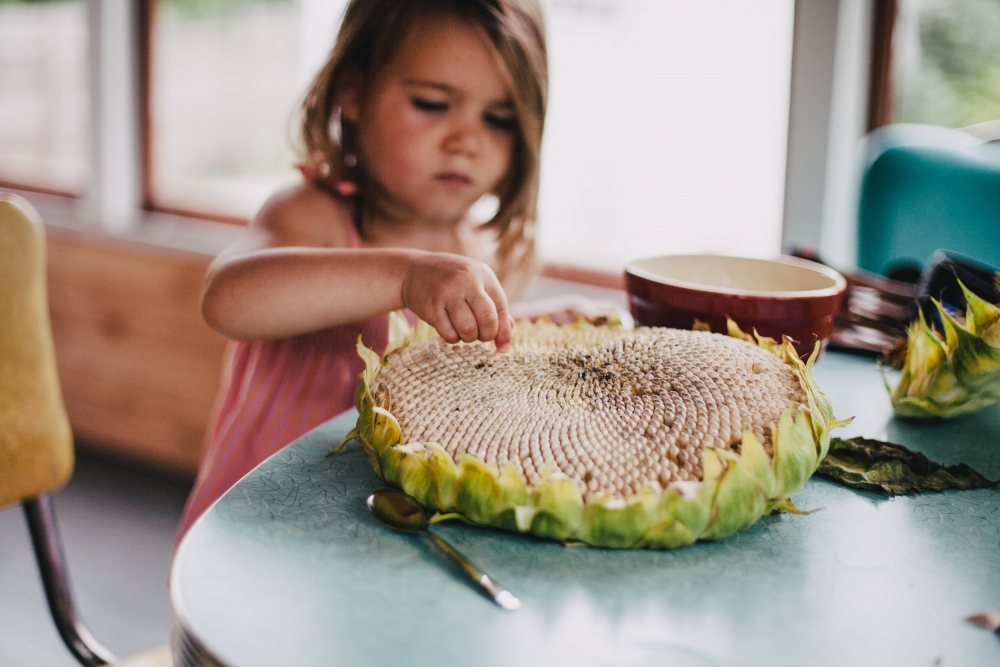 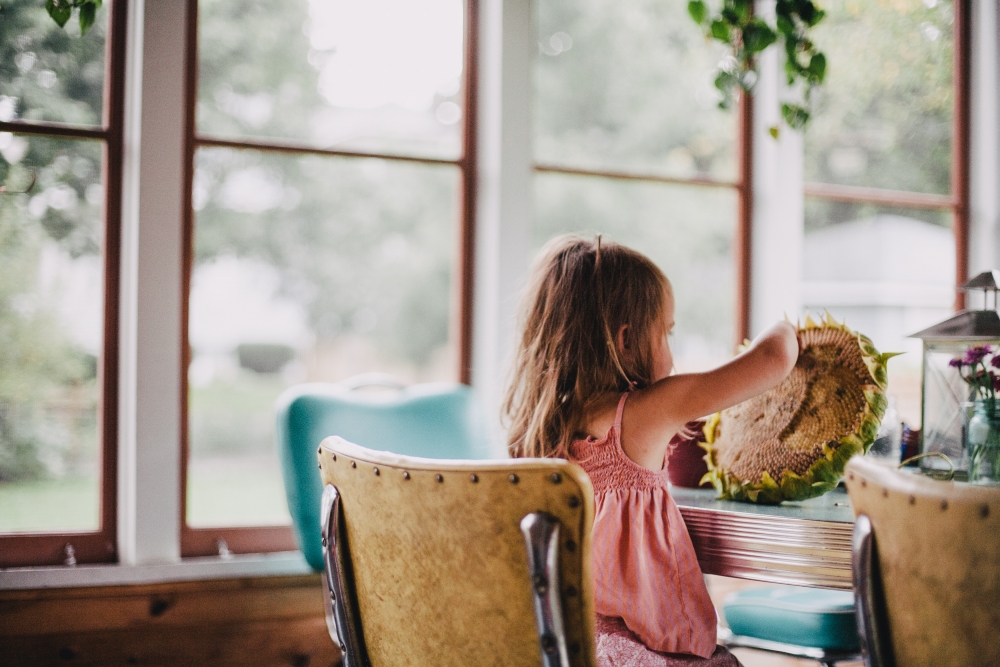 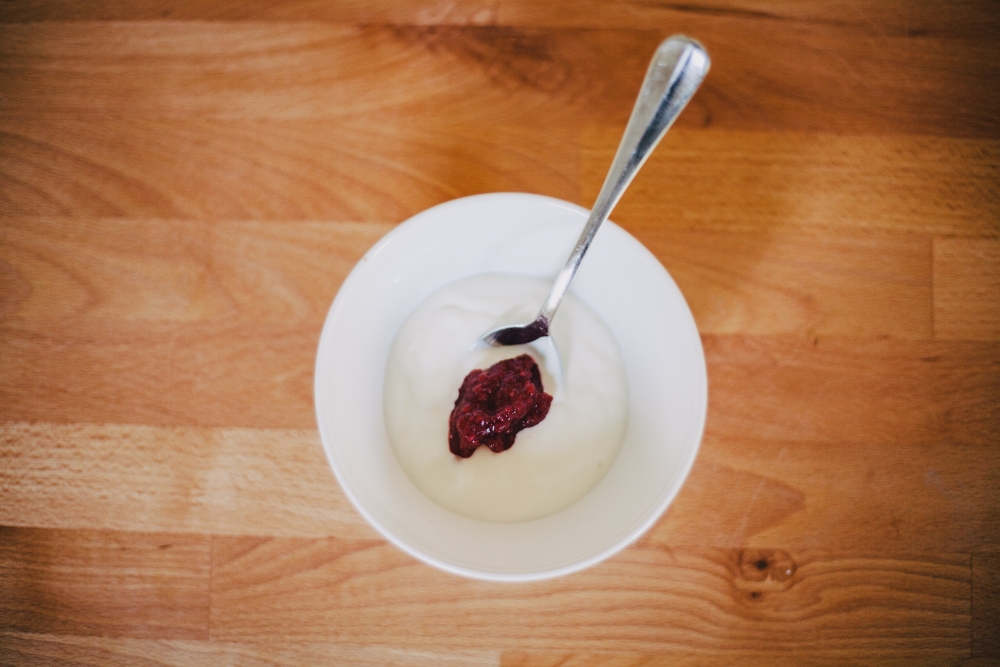 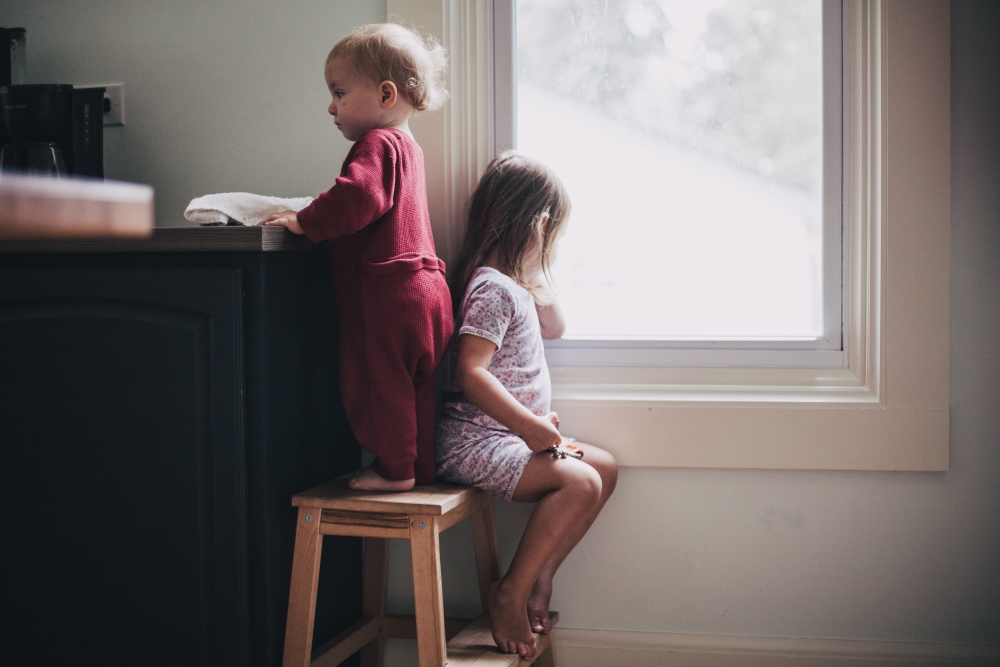 Hello! What a whirlwind life has been! On Sunday we just got home from a week long trip in Petoskey with the Miller side of the family, and of course I have pictures from that still sitting in the camera (and I have pictures from apple picking before we even left for Petoskey!) and of course the pictures above are now several weeks old and by the time I get around to getting the other pictures up here they'll be passe by then, but hey. I've been making an effort to spend very little time on the computer while the kids are awake, and that has really reduced the timeliness of my blog posts as I figure out a new rhythm within those constraints. I usually go to bed pretty promptly after the kids, and wake up at around the same time as them in the morning, which leaves me with their two hour nap time (which at least they are taking at the same for the last several days, hurray, victory!) But golly does two hours go by fast! And if the choice is between loading up the dishwasher without having to fend off a tiny human who will not stop putting his sock in there or writing a blog post I'm probably going to choose the dishwasher. Ah, well. I'll figure it out.

The summer garden is passing its baton to the beets and kale and cool-weather lettuces. Several weeks ago I pulled all the carrots and popping corn and the cucumbers made a big show just in time for me to can six pints of dill pickles before they were pretty much done for the season. All of the big heirlooms seemed to ripen at once and I roasted most of them in the oven and froze them for later use. Indy helped me collect the seeds from the sunflowers (which I boiled in saltwater and roasted in the oven). I'm glad we have new homegrown snacks, just in time since we already finished the last of the raspberry jam, swirled into yogurt. I'm feeling like I'll rather like the fall phase of the garden. It's more relaxed, it doesn't need as much water since the weather has cooled off, and the weeds are growing a little more slowly this time of year (I pretend). I'm always ready for each new season, just as they arrive.