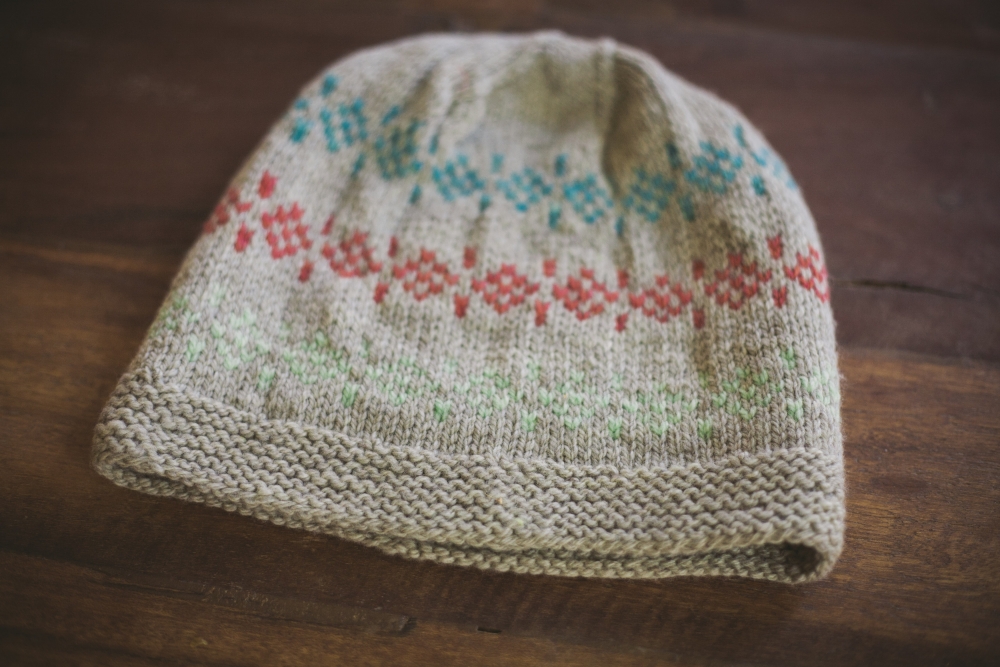 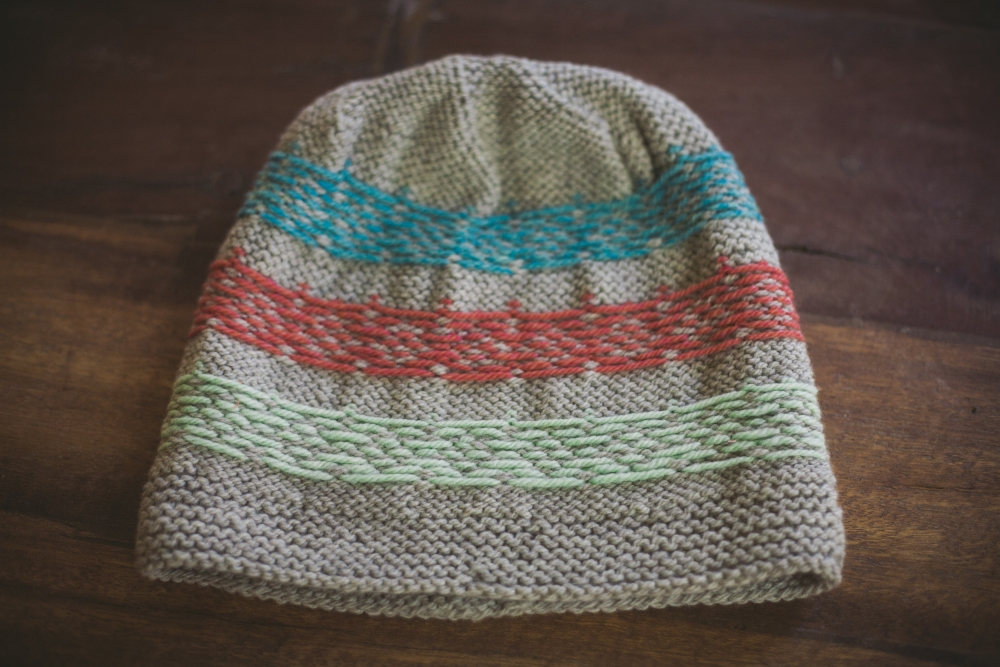 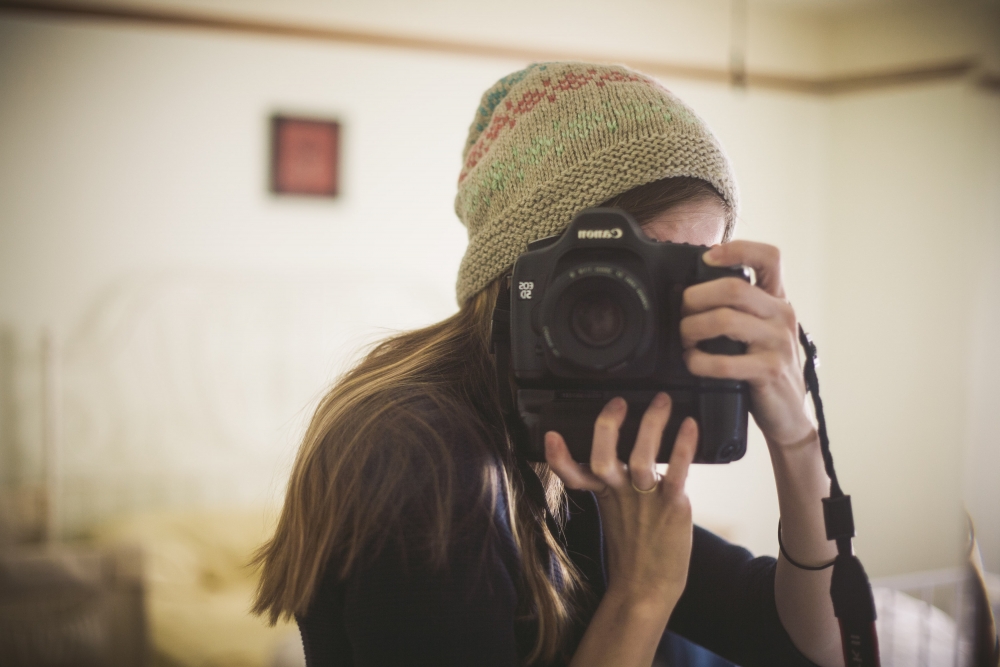 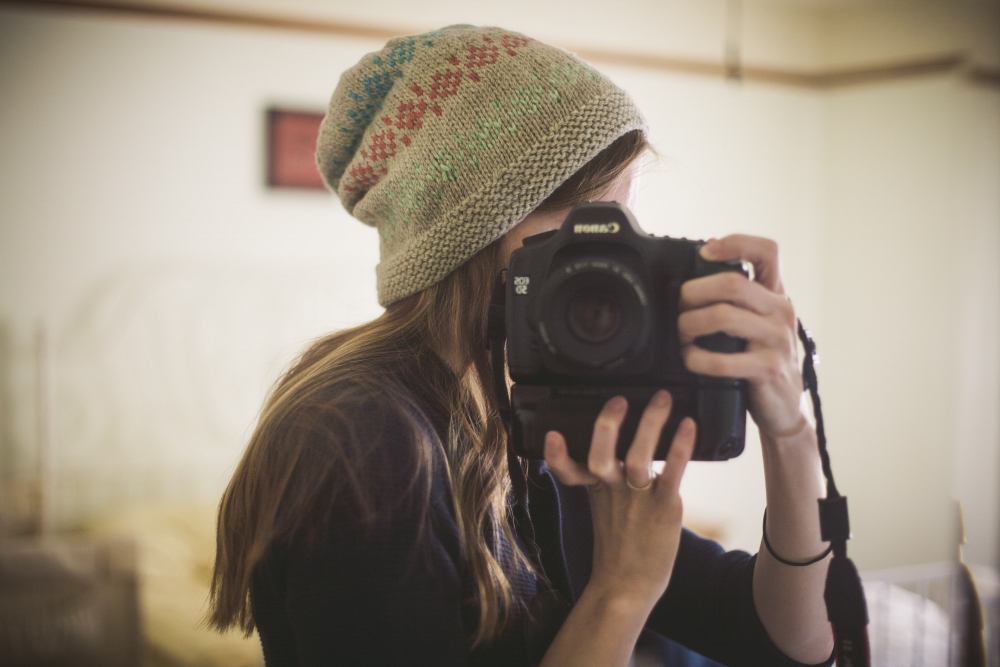 I've been knitting sporadically for probably close to a year now, and if you can believe it, this is the first time I made something for myself! Knitting for babies is just way too much fun. Recently I've been knitting up a storm, but I can't share a darn thing yet (Christmas gifts!) So when those were all finally done I finally settled on something for myself. The pattern is is the Keep It Simple Hat by April  Klich. I Raveled it, but y'all better stay out of my Ravelry til after Christmas, ya nosy beasts! All four colors are Stonehedge Fiber Mill's Sheperd's Wool, in Beaches, Lakeshore, Mint, and Antique Rose. I love this wool! Super soft merino, not superwash but I enjoy hand-washing knits, so.

This was my first try at stranded colorwork, and dangerously so, because I'm hooked! My floats were just a teensy bit tight so there is a little puckering, but not bad for a first time, I daresay. I modified the pattern in a few ways: I knit the brim in the round instead of flat, I only did three repeats of the color chart, and I sped up the decreases at the top by eliminating the "knit all stitches" rounds. I took a bunch of pictures trying to get a good shot of the hat on my head, these were the best I could do! Anyways, thank the Lord I have some knit things I can share here again. Everything else will appear after Christmas!