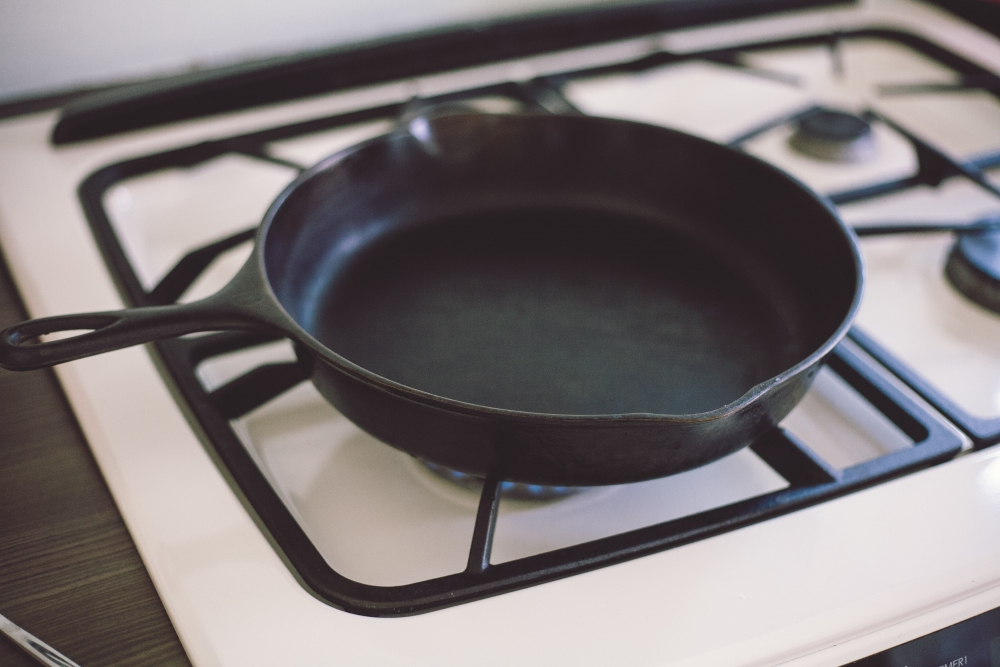 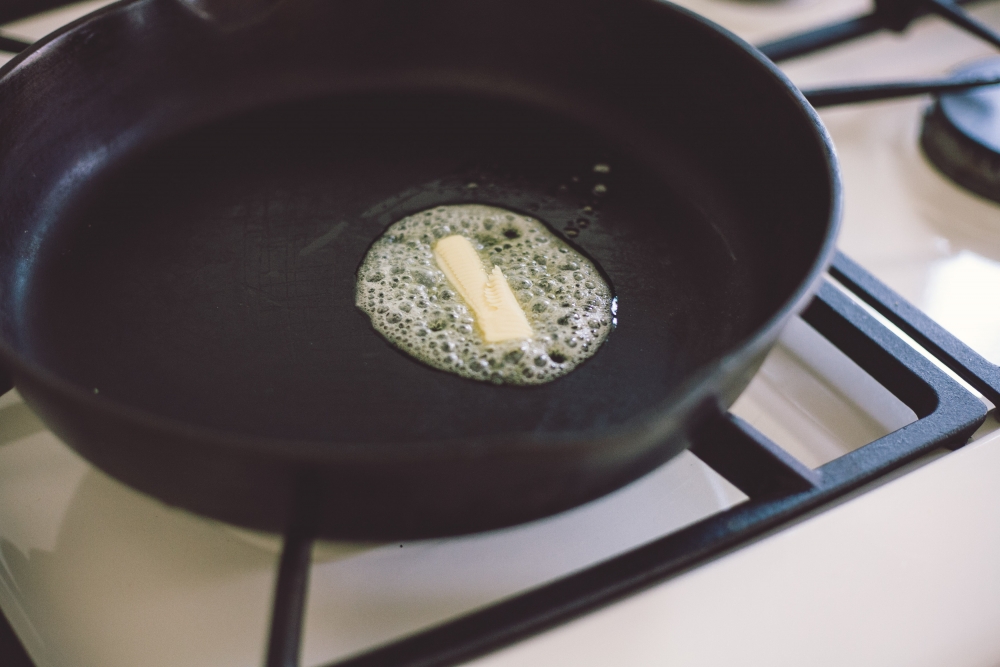 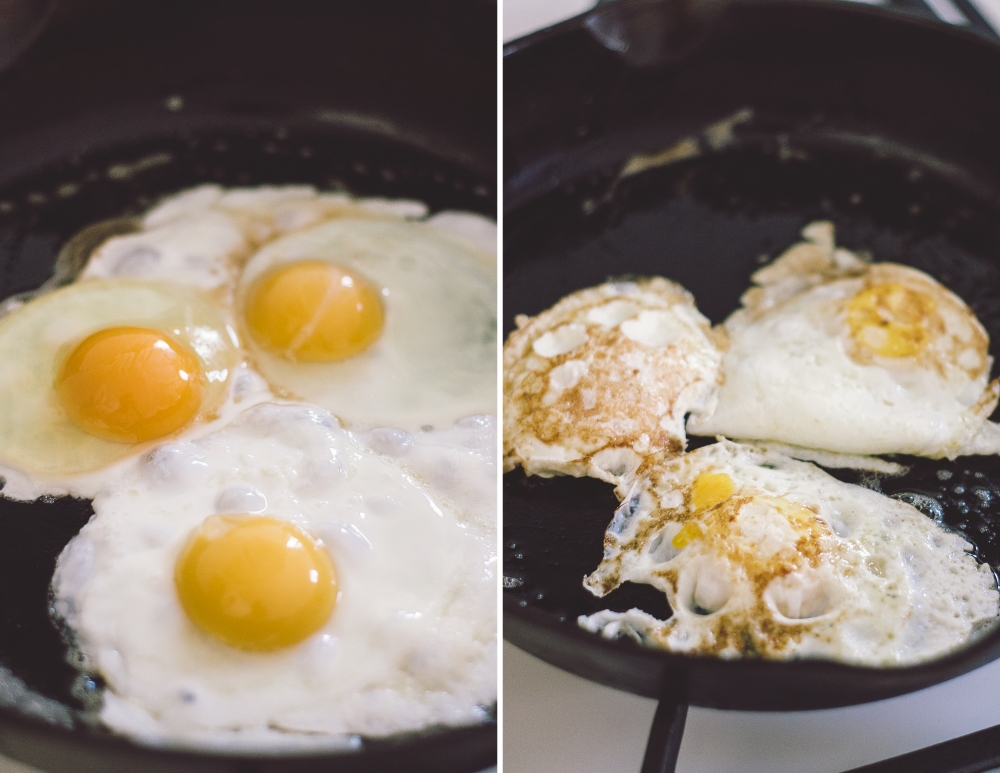 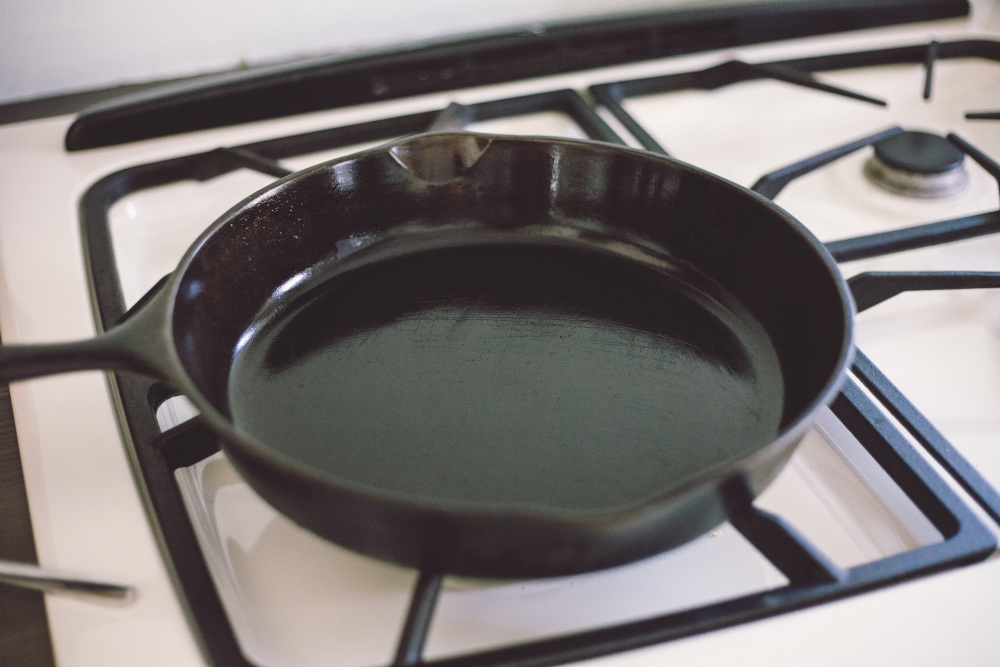 My friend Courtney commented a few posts back asking about how I season my cast iron, since she hasn't had much luck. I started typing out a response in the comments and realized that I had way too much cast iron advice for a single comment!

I've been cooking pretty much exclusively in cast iron since Alan and I got married 4.5 years ago, when I was lucky enough to inherit a small cache of barely used vintage Le Creuset pots and pans from my mother. They were just sitting in a box in the basement pantry, and as I often say as I disappear out my parent's front door with some treasure in hand, "it's all in the family!"

Cooking in cast iron is great, but I know there is a learning curve, especially if you're used to those new-fangled Jetson's pans of the future. Hopefully this has been helpful! Go forth with cast iron confidence!