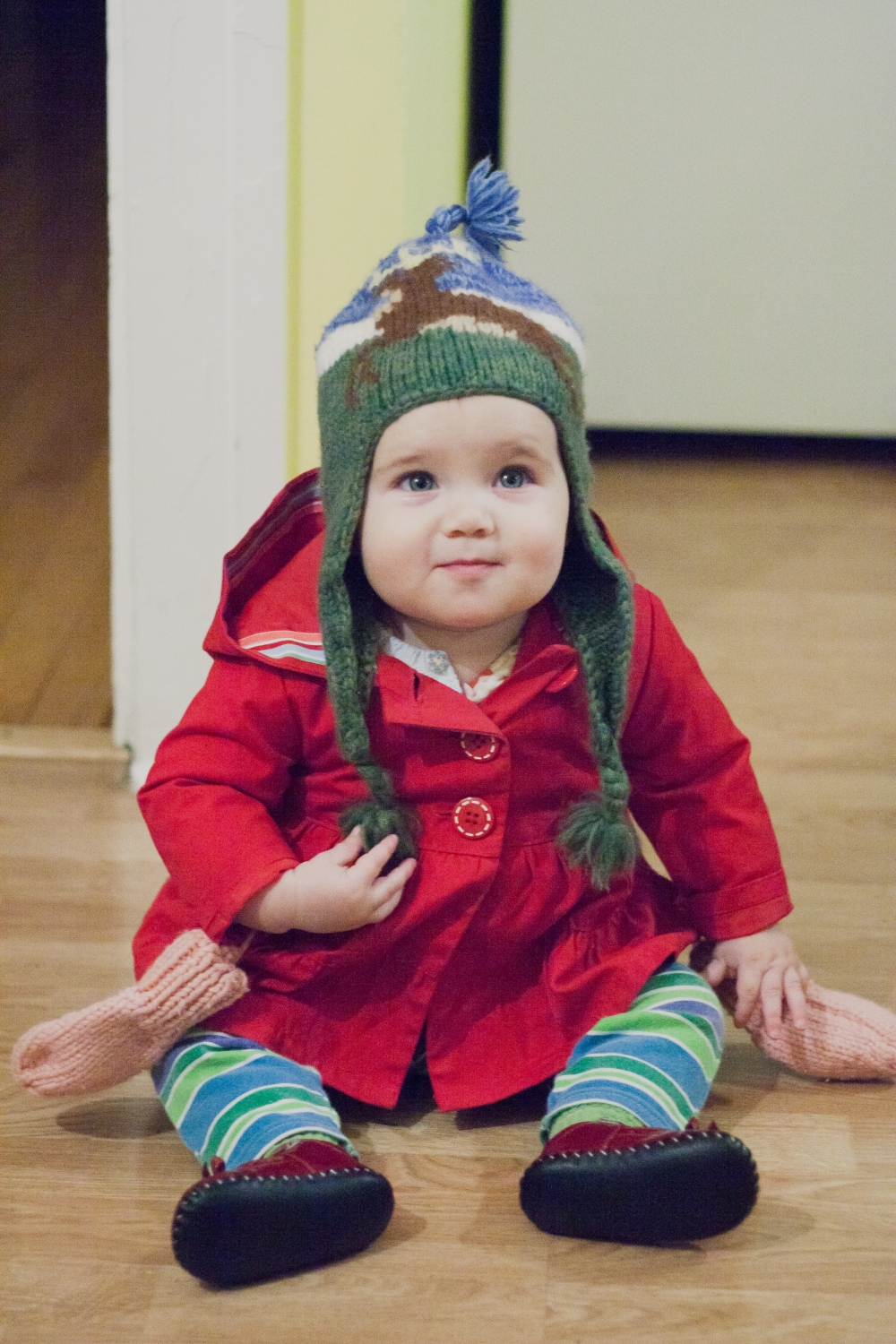 In six days Scoopy (or Scoops, as we have taken to calling her - I don't know, this girl has a lot of nicknames and they don't all make sense. Past nicknames include but are not limited to: Glowworm, Glow, Indiglow, Bug and Indy-Bug) will be 10 months old! Sheesh! This year is going by way too fast. I can't believe I'll be planning her first birthday party soon. Also, cool weather equals baby cuteness! Who can resist a bundled up baby?! 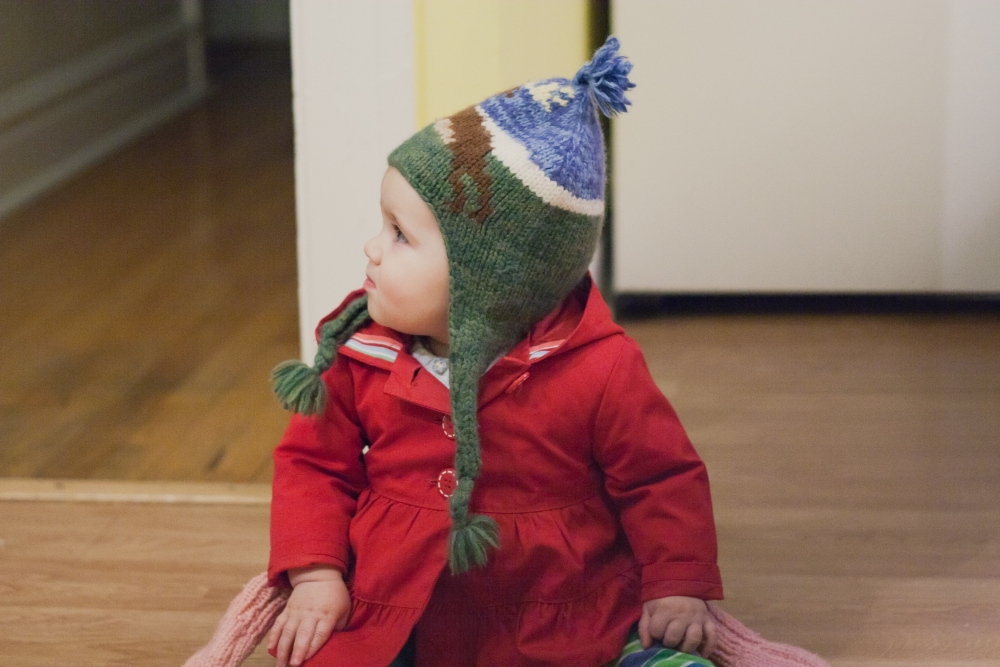 I would like to start a new monthly post of Indigo Lily updates called "Eats and Feats"! These are admittedly completely self-indulgent, haha. Anyways, this one is a little early, cause I couldn't wait til the 23rd once I had the idea. . .

Indy just recently started taking in enough solid food for it to be worth anything. Breastmilk is still about 90% of her diet, but she's enjoying some of the new tasy additions. She will also only eat any respectable amount of food if its off the floor. She was previously being fed mostly in her chair, but she would throw almost all of her food on the floor, so I would sigh and figure she was done and didn't want anymore, and put her down to play. Only later she would go back and eat all of the food off the floor! Silly baby. Apparently she just doesn't want to eat while restrained. So now she rugs around and plays and goes back periodically to eat a little and then goes and plays again.

Some of her favorite foods this month include: 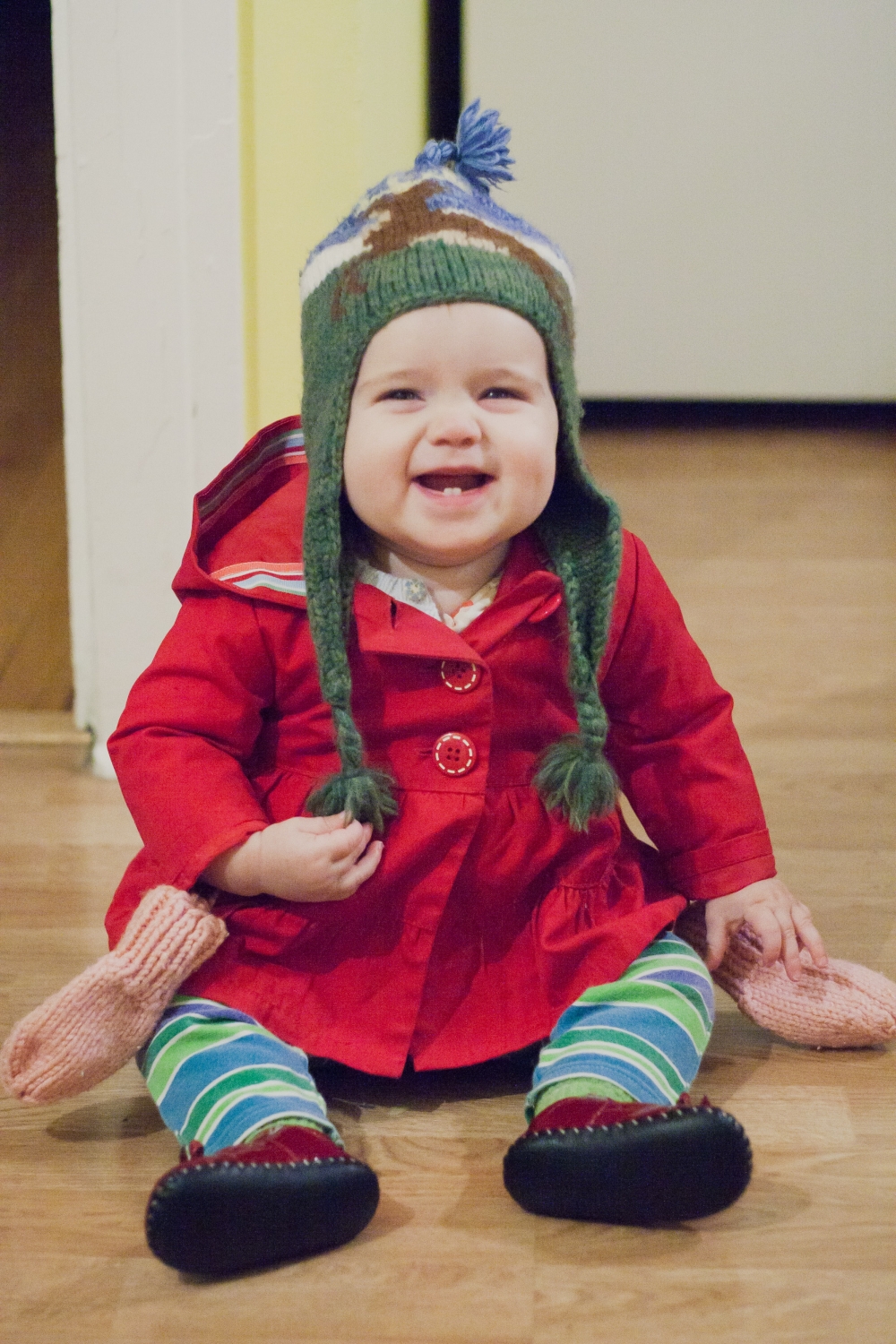 Her mobility/motility has greatly increased:

Oh, and she throws tantrums now. Is that really a feat? I don't know. Does it matter? She's ridiculously cute. And also sometimes a little smug. . . 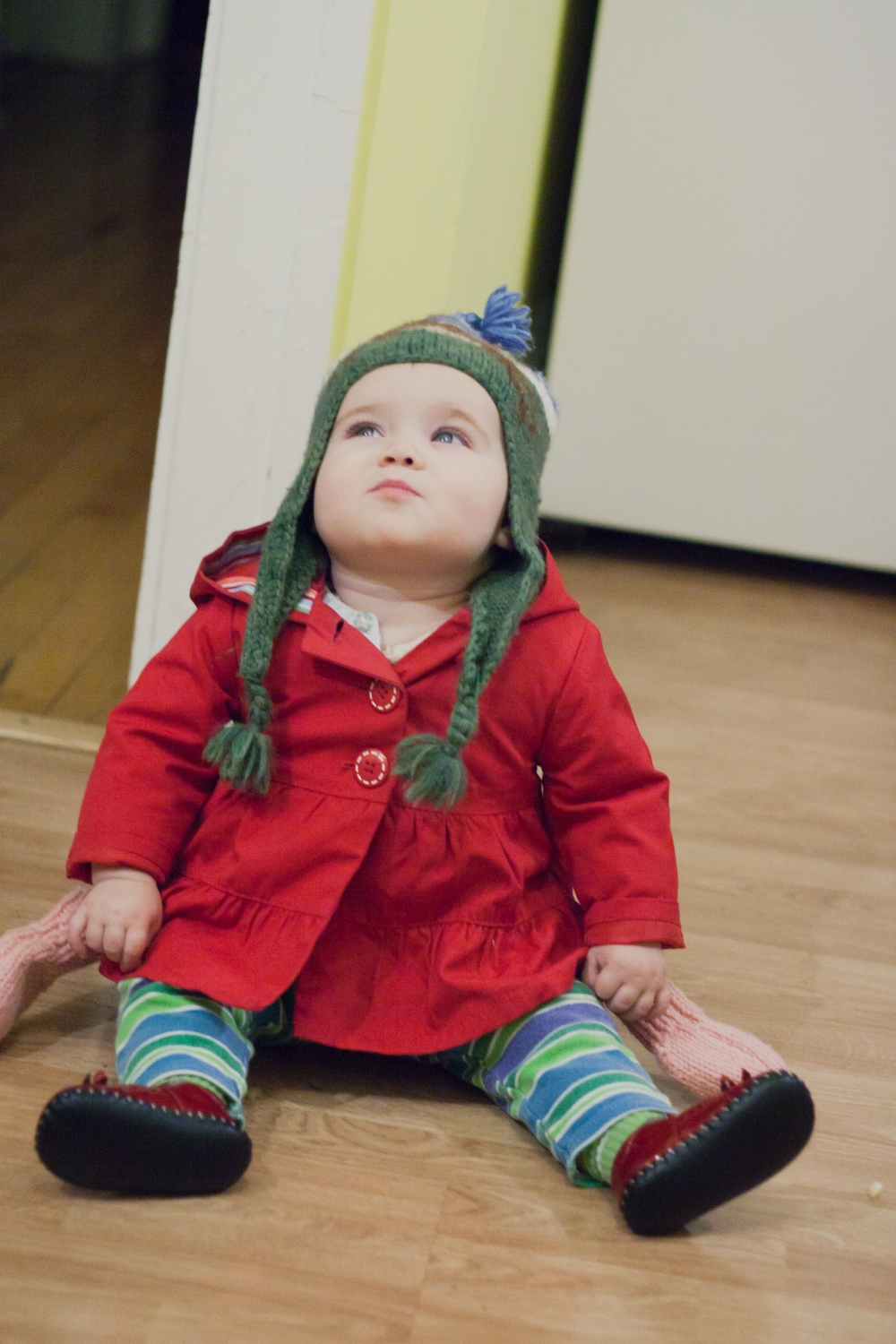 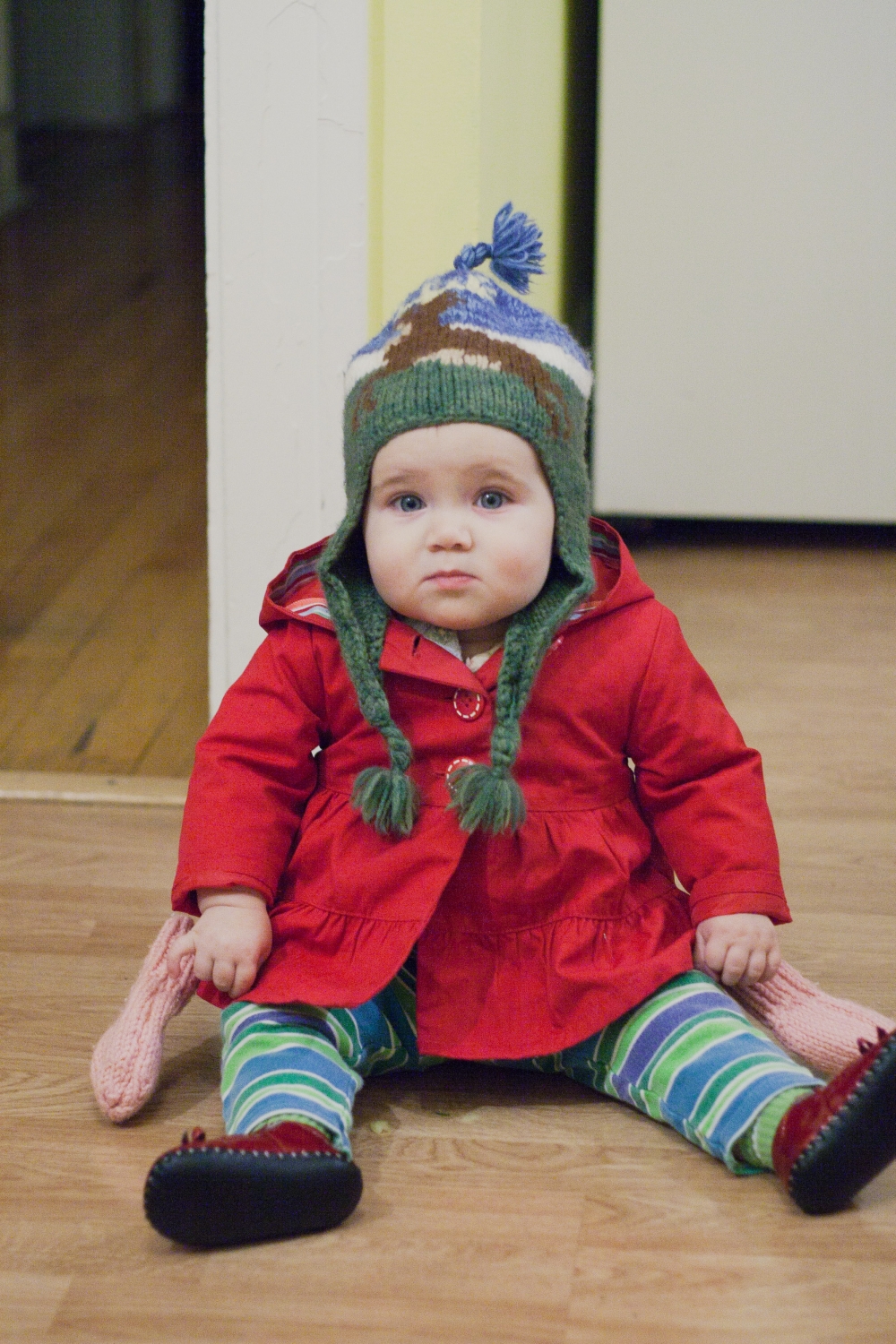