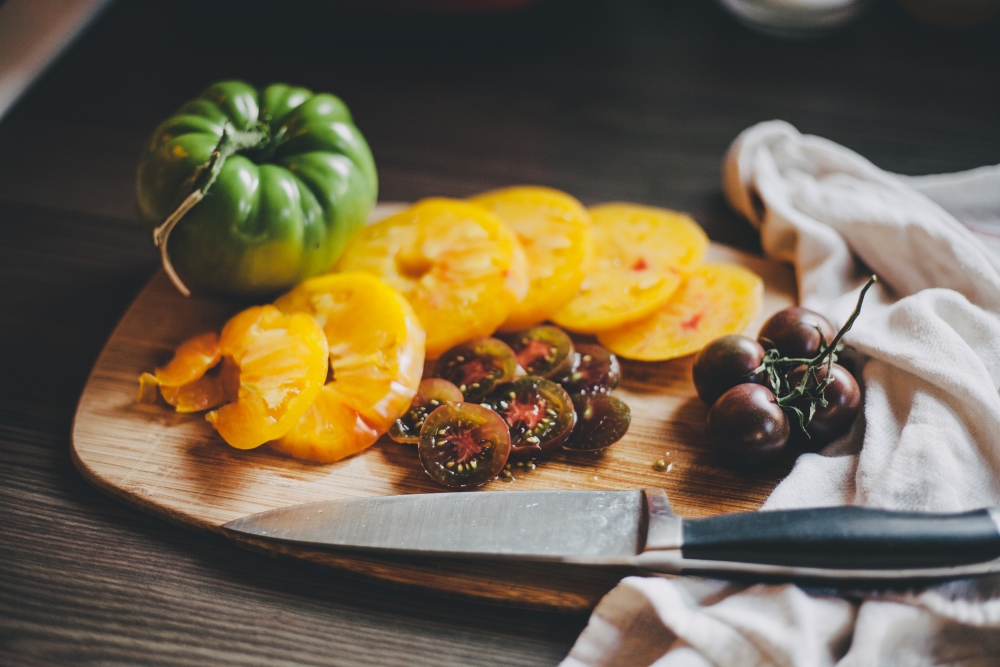 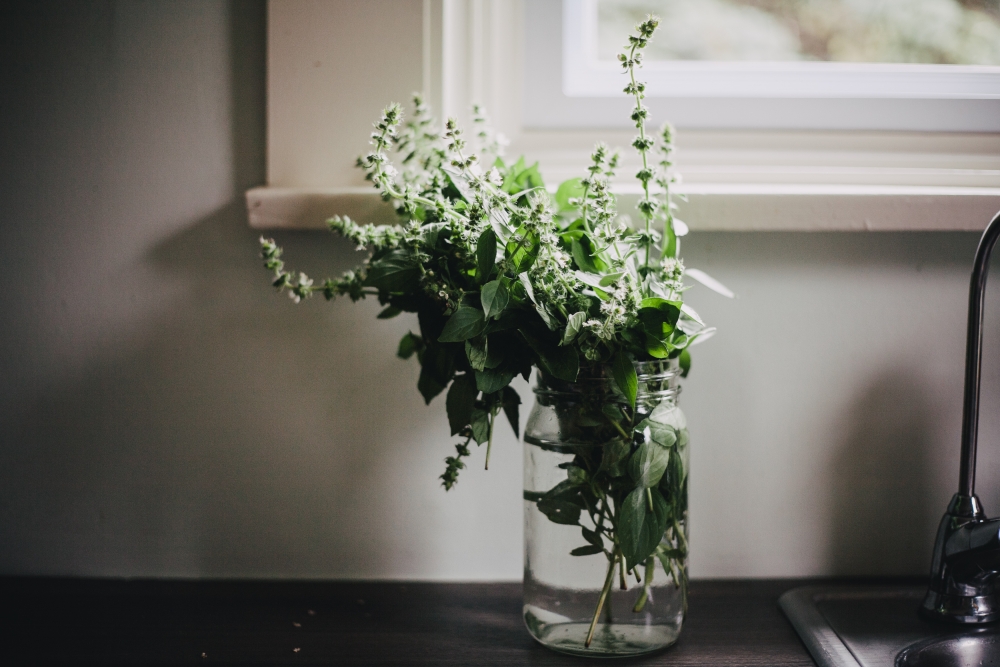 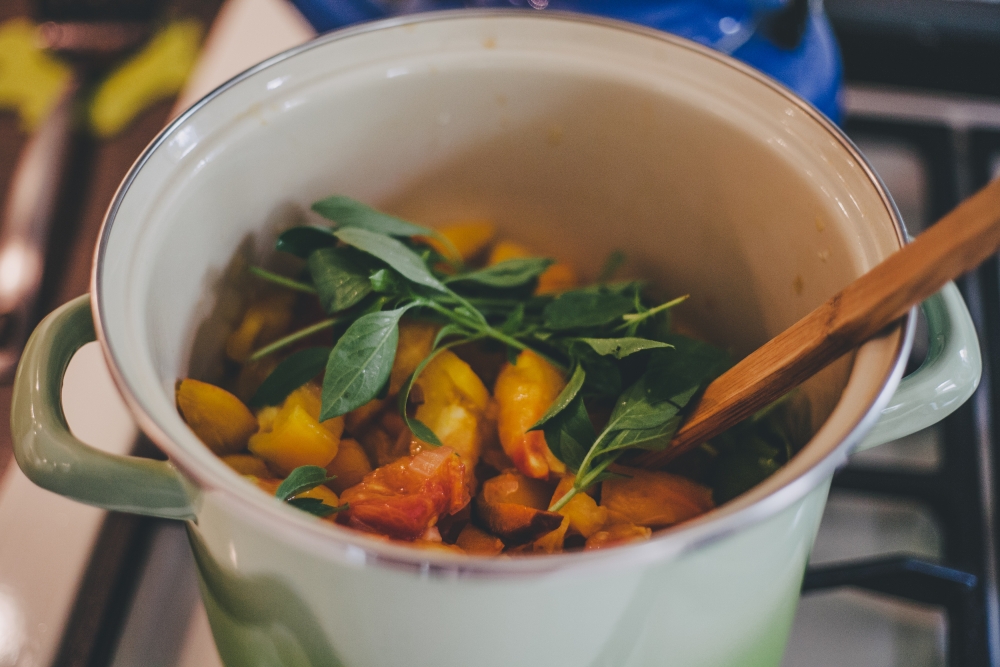 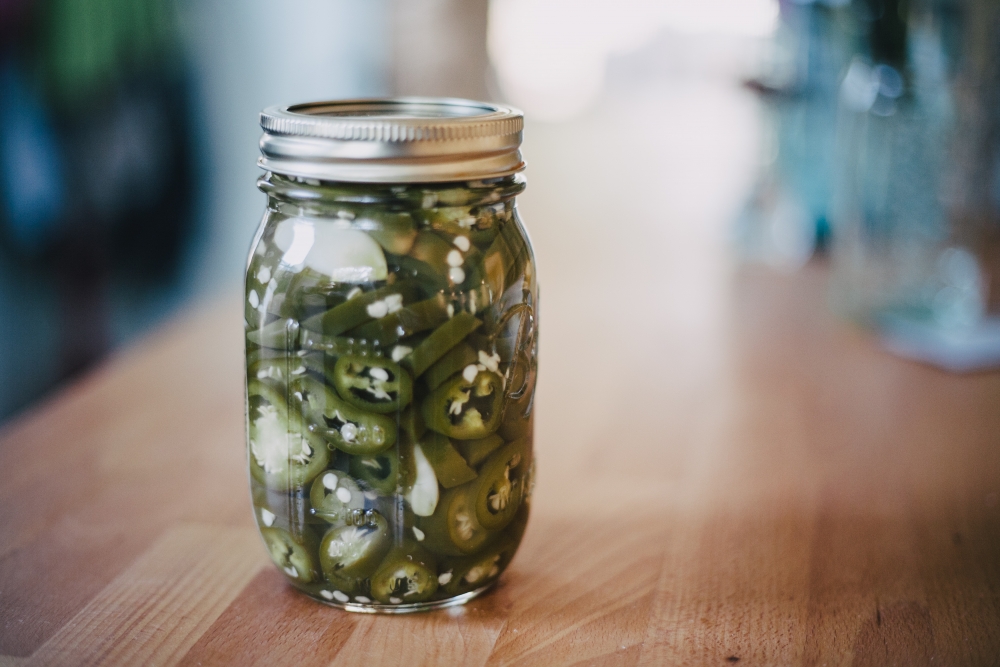 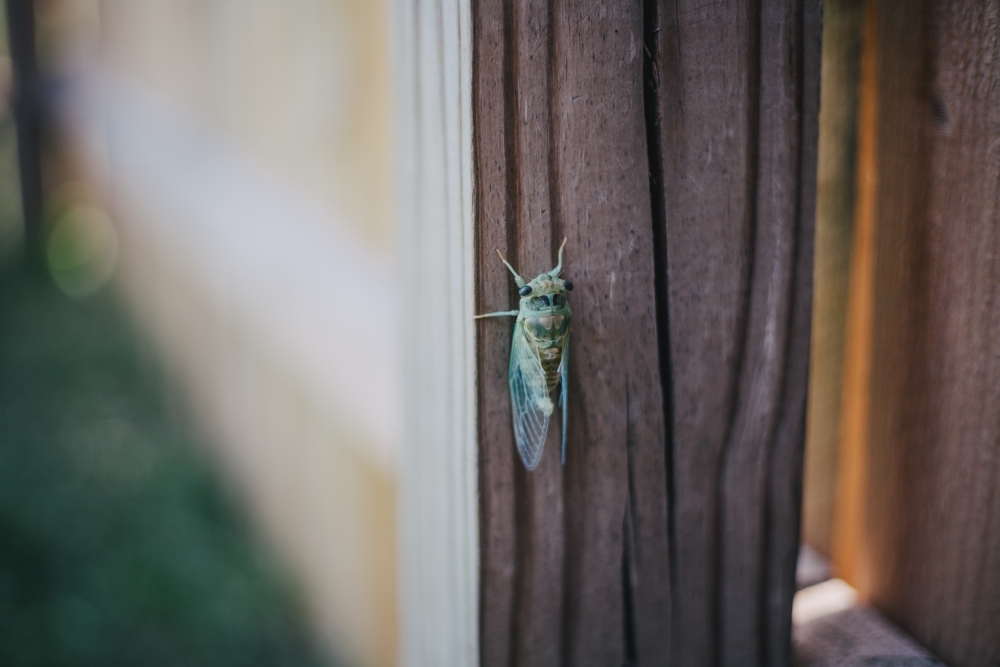 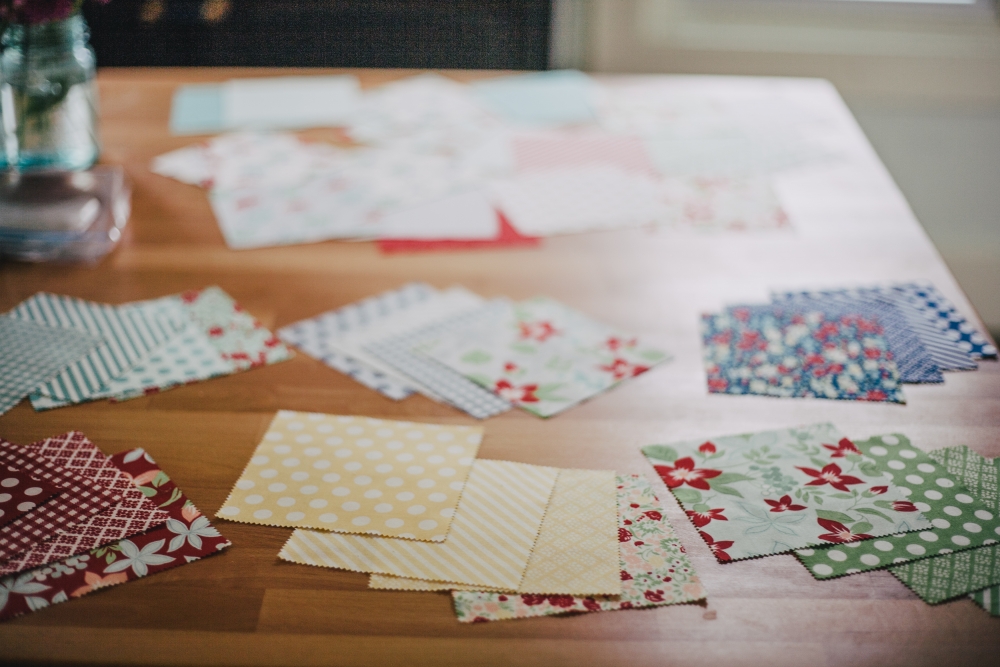 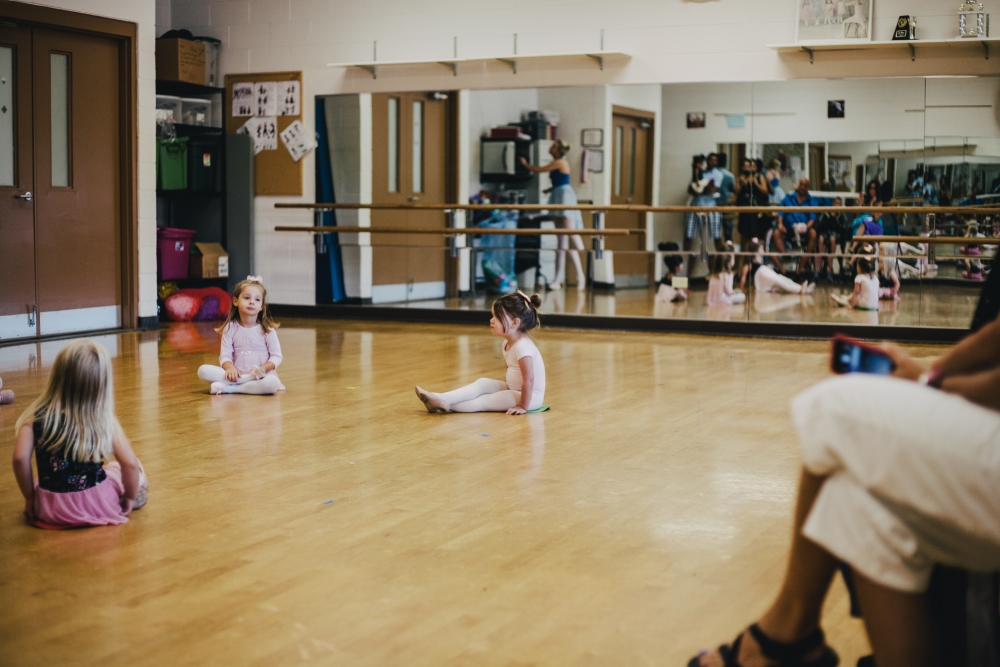 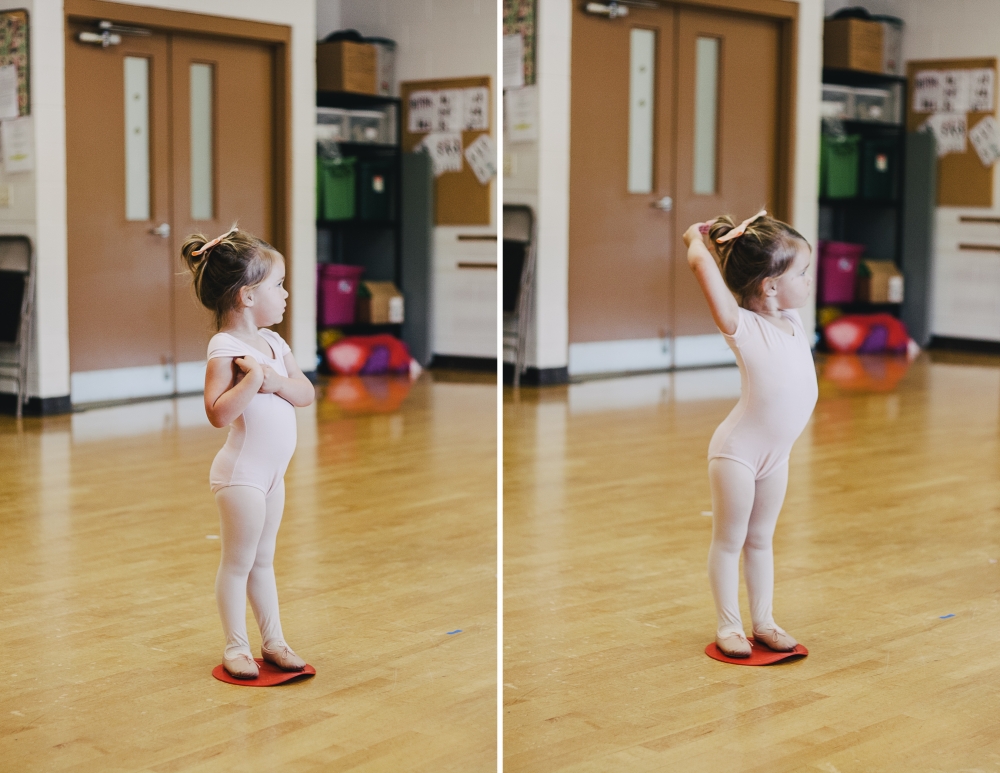 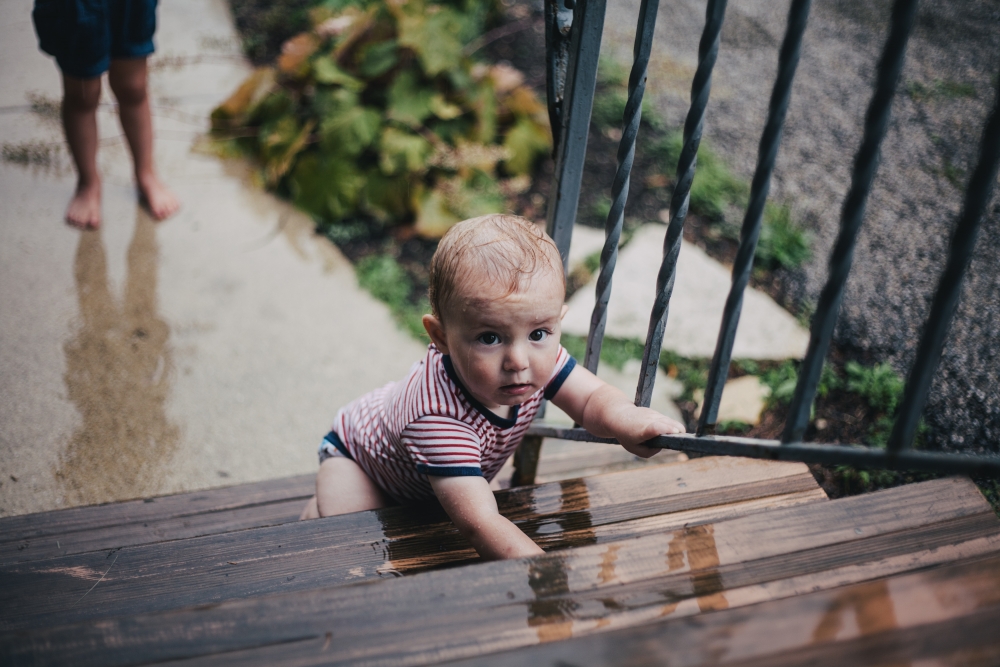 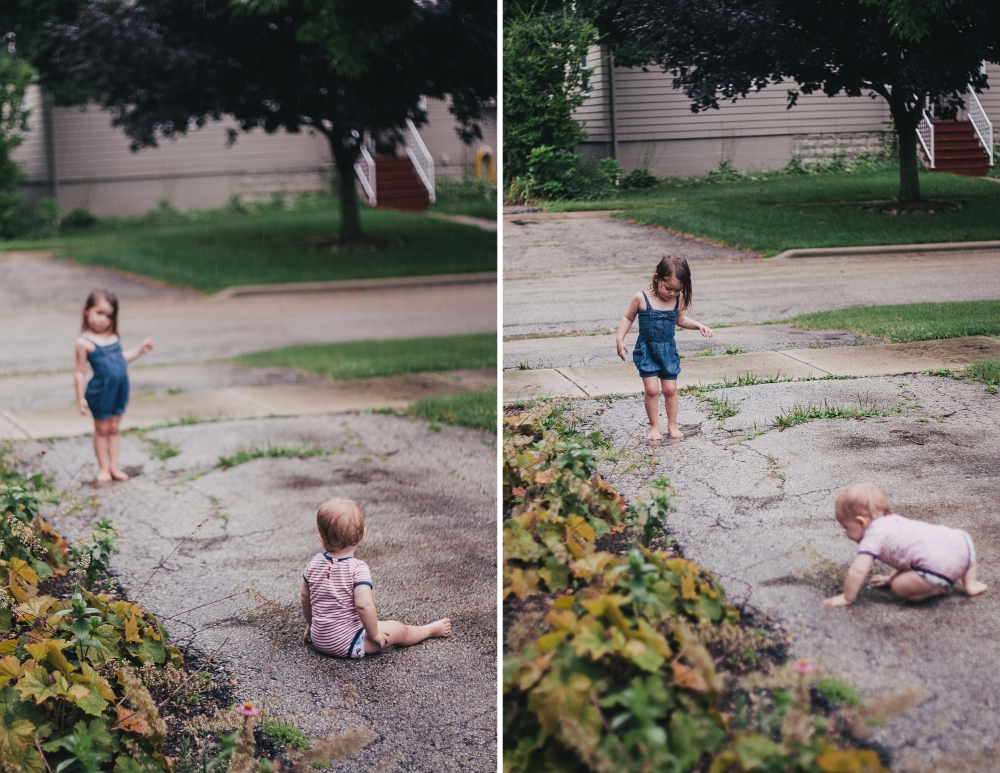 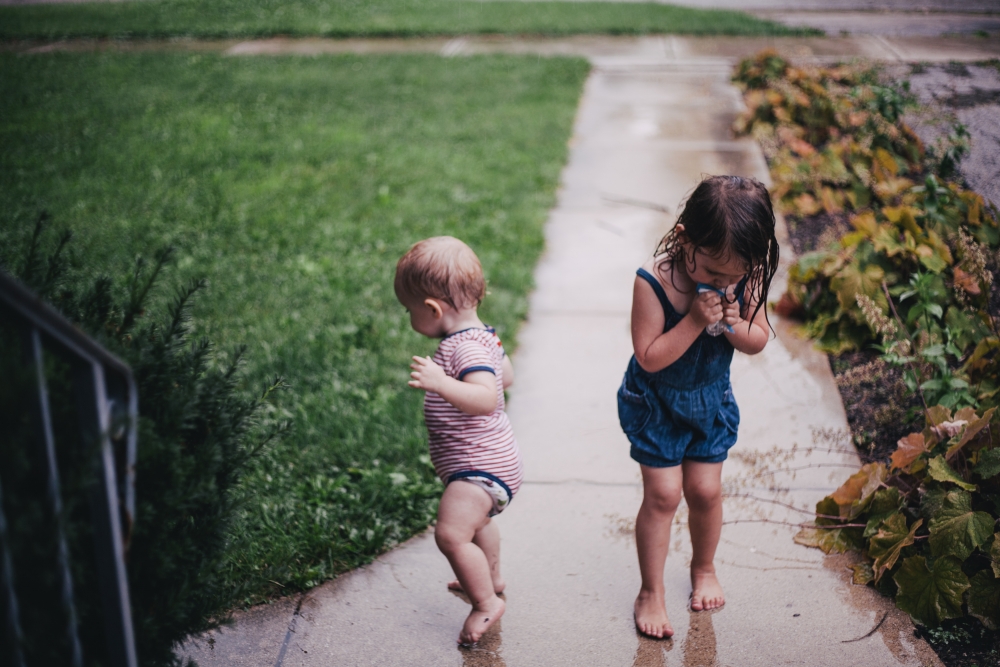 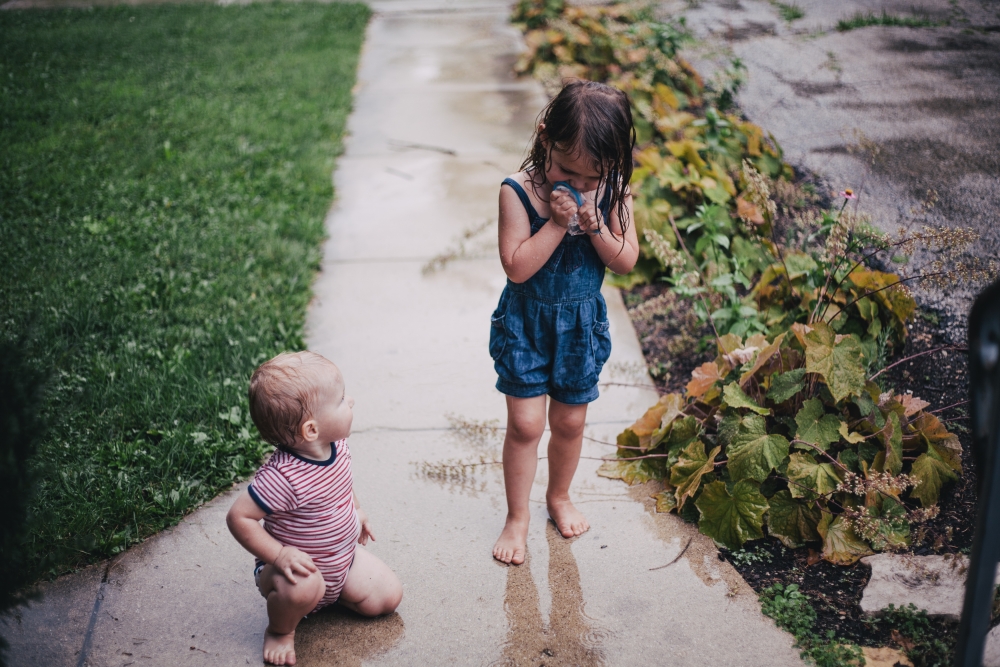 In the kitchen/garden: so many tomatoes (some of them are over a pound each!!) calls for fresh tomato soup. I used this recipe, and it was delicious! It felt pretty satisfying to realize that so much going into that pot was homemade/homegrown (homemade chicken stock and homegrown carrots, tomatoes and lemon basil - I could have used my own garlic too, if I could just remember one of these times that it's still hanging on the porch). It reminds me a little bit of one of my favorite quotes from Ben Hewitt: "I recall being amazed that anyone (and in this case, by “anyone,” I mean Penny) would so willingly work so damn hard to raise, say, a crop of tomatoes that could be purchased at a grocery store for a price that, if applied to the literal fruits of her labor, meant she was pulling down a coupla bucks an hour. . .The truth is (and this is not unusual), Penny was way ahead of me with those tomatoes. She understood that the hours spent amending and seeding and watering and picking and processing should not be detracted from the final tally, but added to it." The point being, I suppose, that we're always so busy looking for the easiest and shortest route, thinking that our deep happiness must surely lie at the end of the path of least resistance, that we've forgotten the satisfaction inherent in the (sometimes literal) fruits of our labor. I guess I've found I'm a firm believer in the idea that being willing to work hard tends to be the road to the most joy. Anyways, I guess that's a lot of philosophical talk for tomato soup.

I also made some pickled jalapenos (mostly for Alan, because these things are SPICY), using this recipe, though with half the sugar.

Also pictured: cicadas, quilt-planning (said quilt is completed - I'll share in the next couple of days - if you're on instagram you'll already have gotten a peek at it), Indy's last dance class of the summer, and babes playing in the rain.