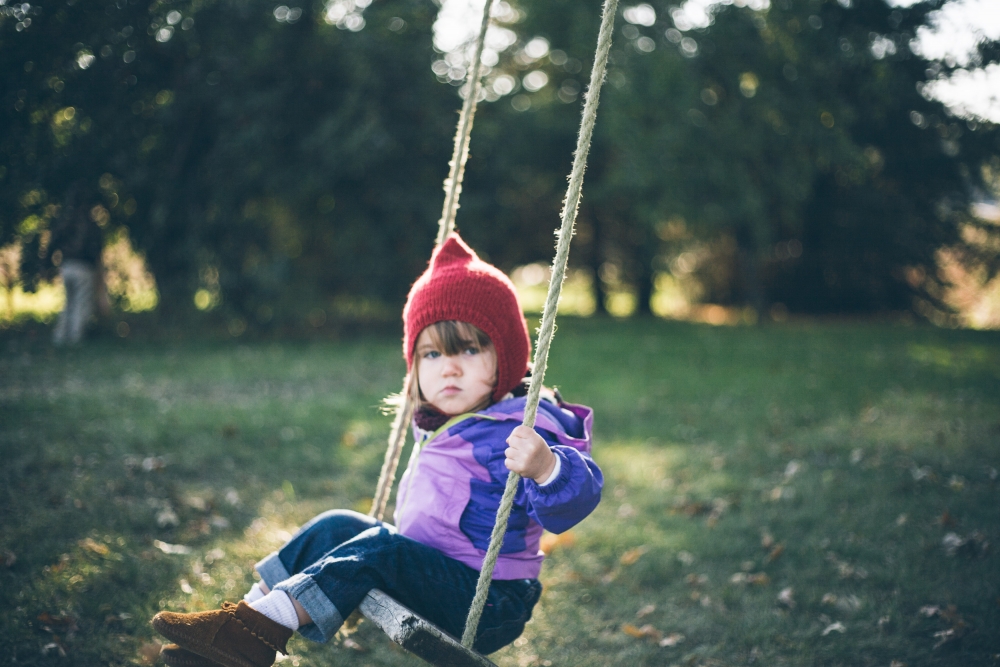 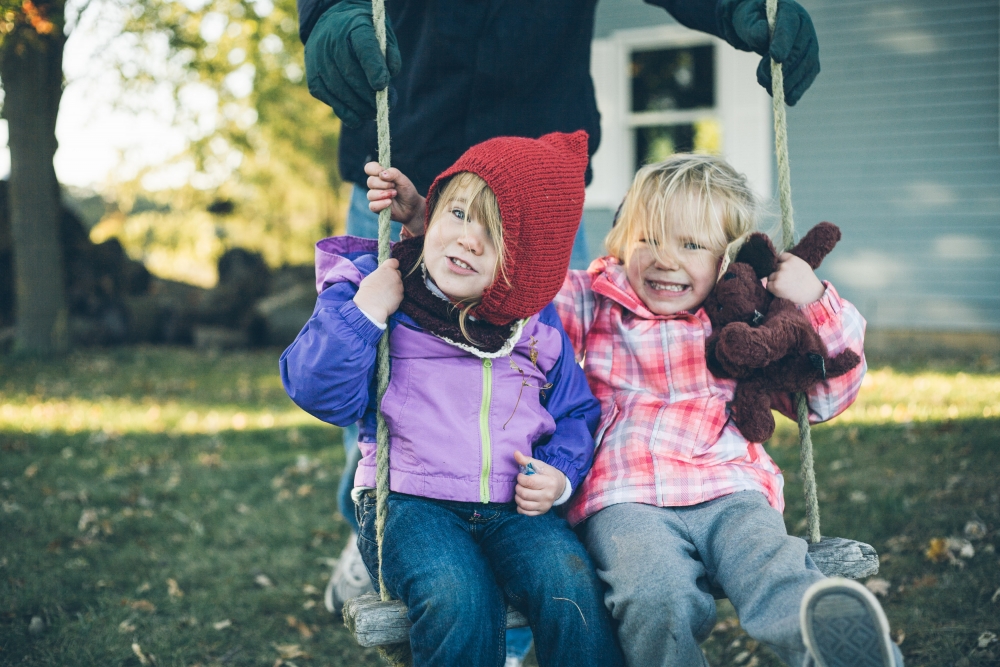 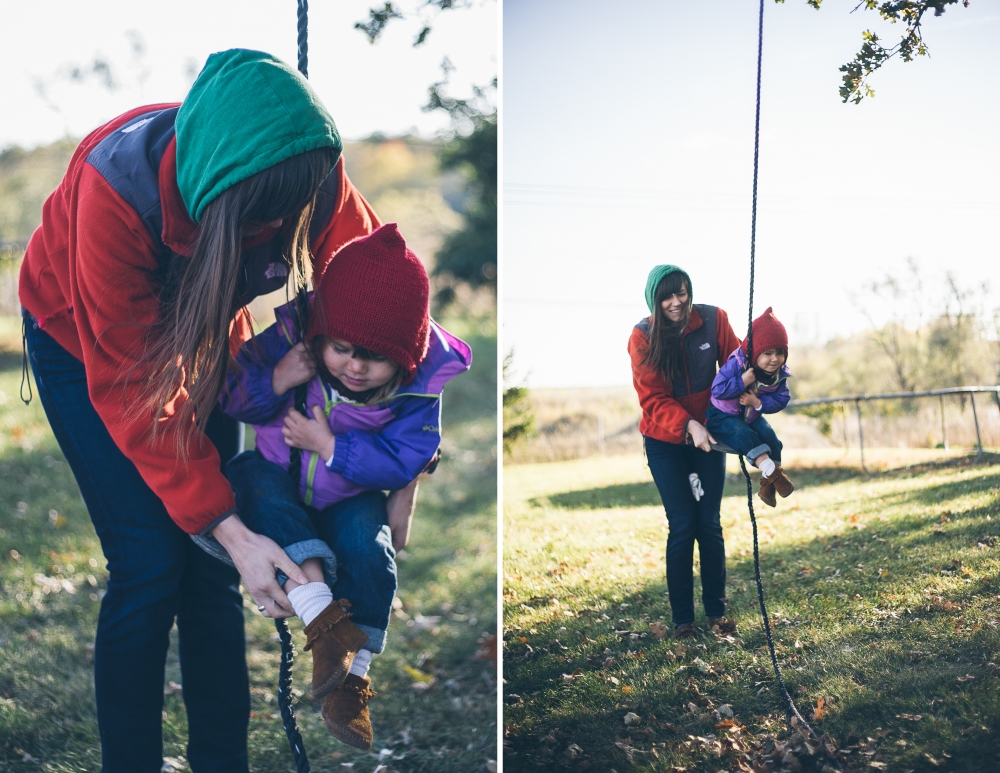 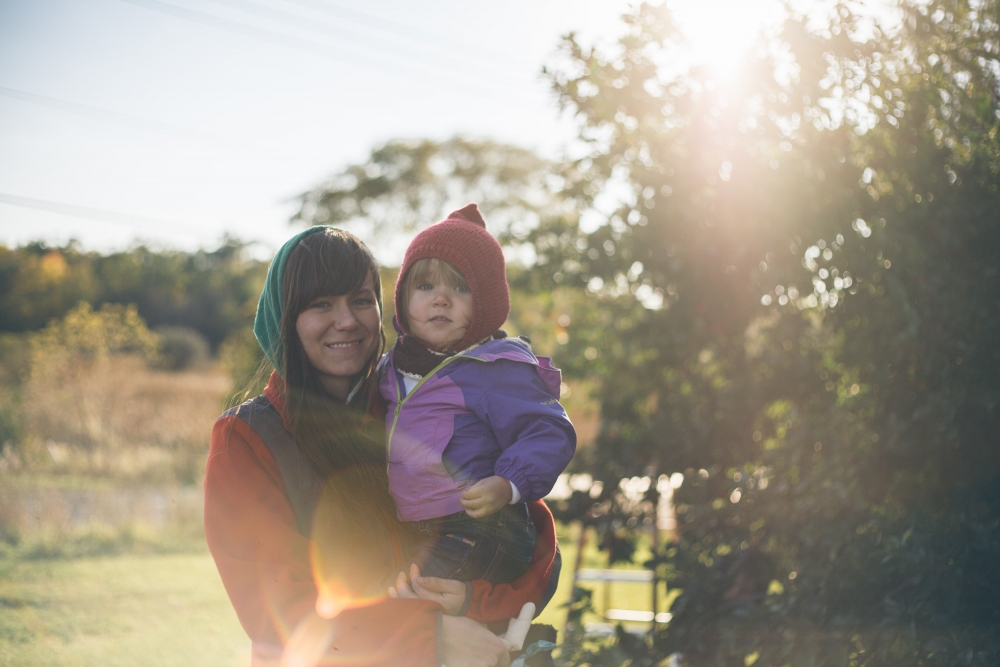 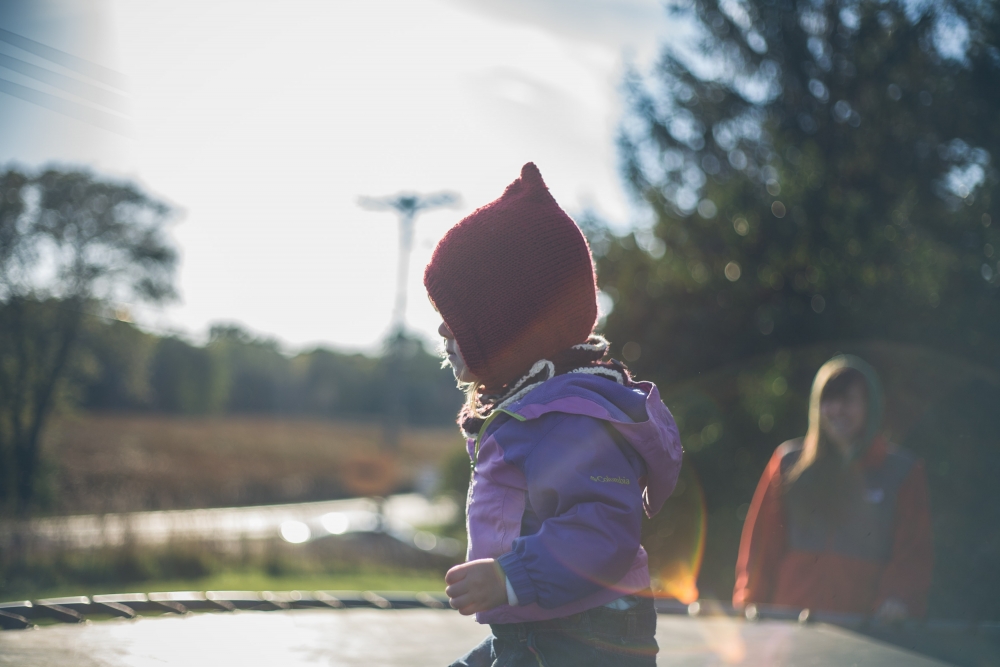 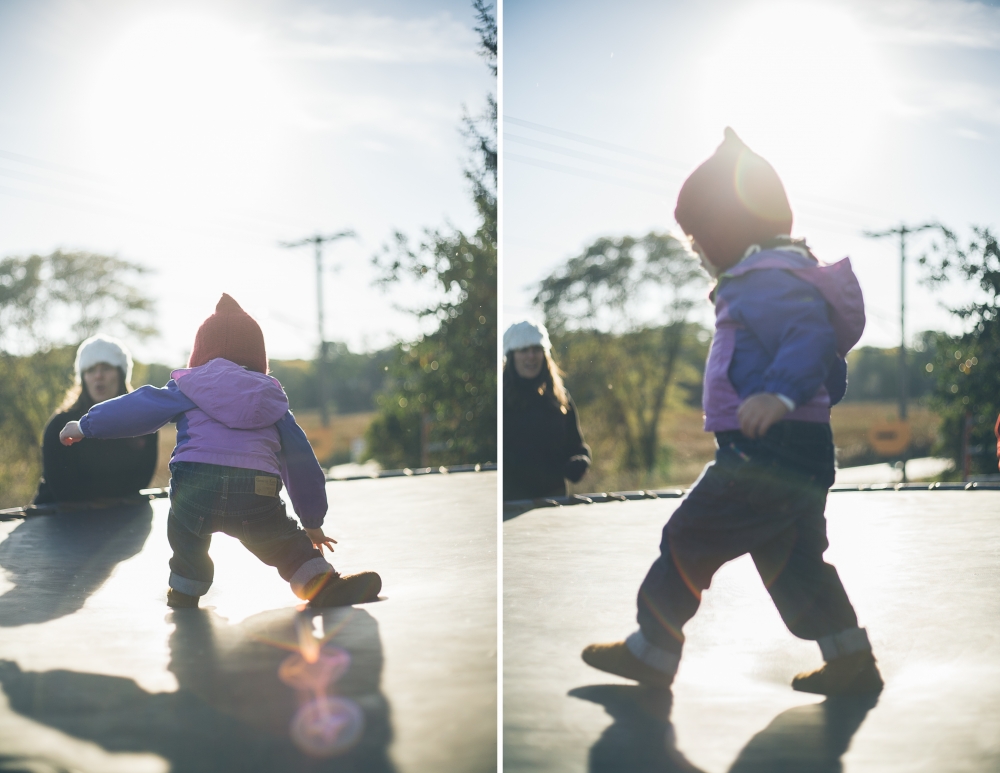 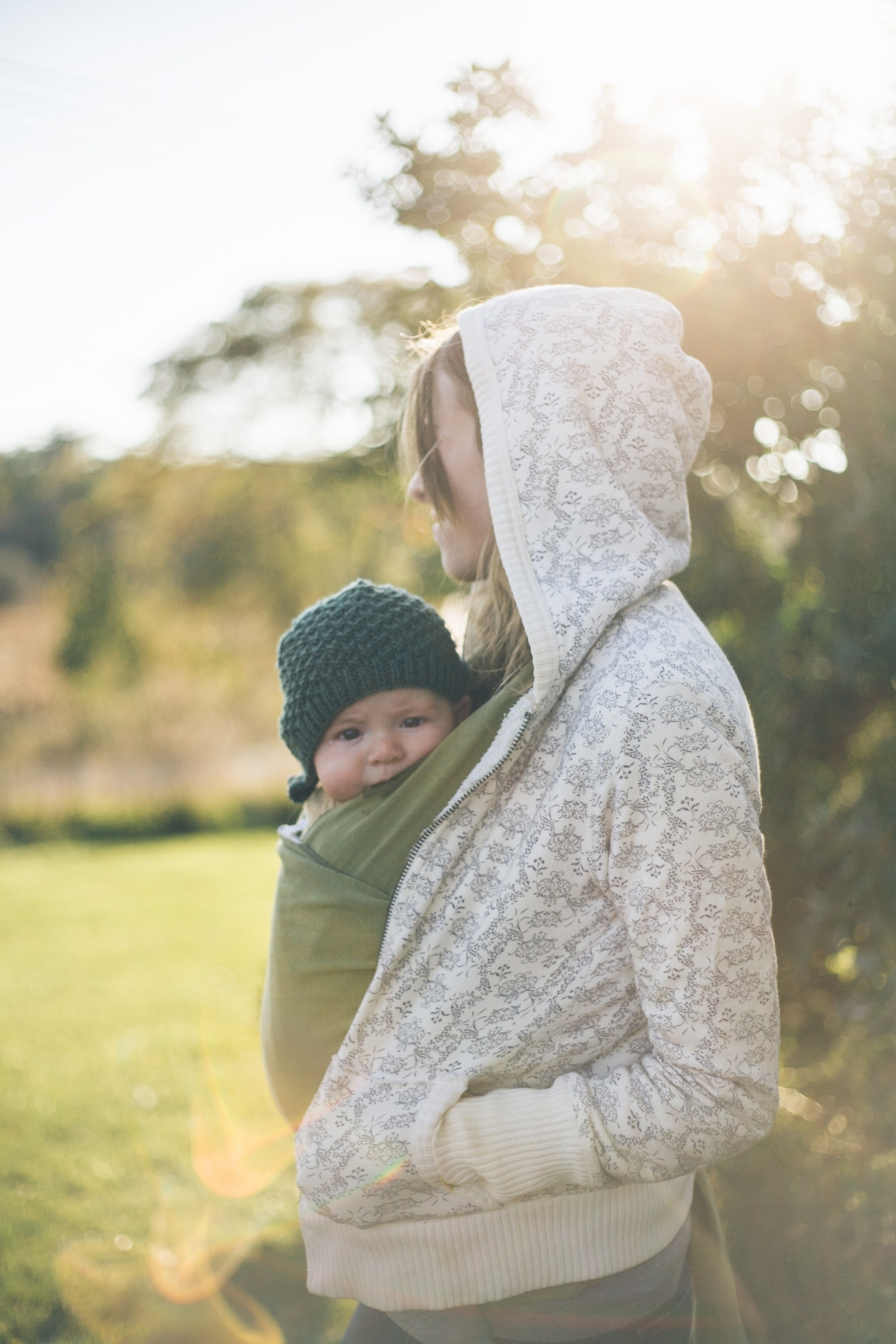 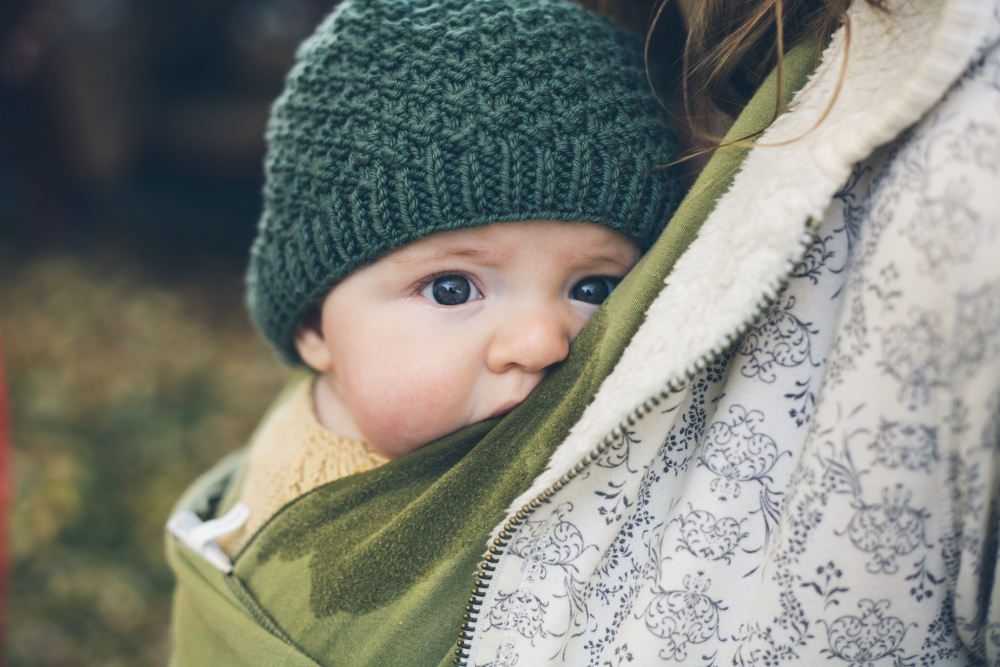 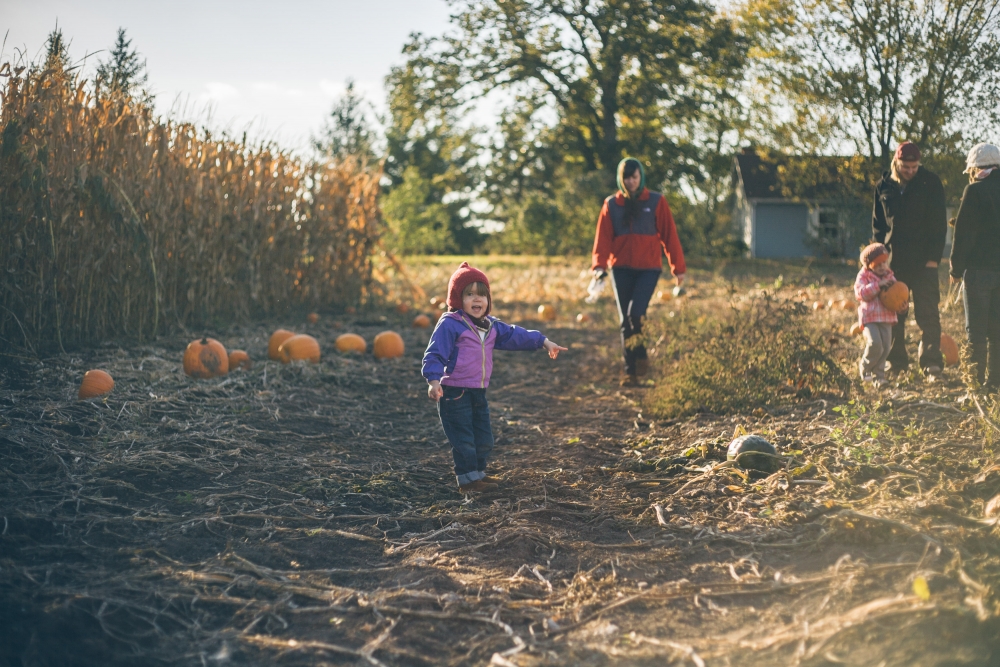 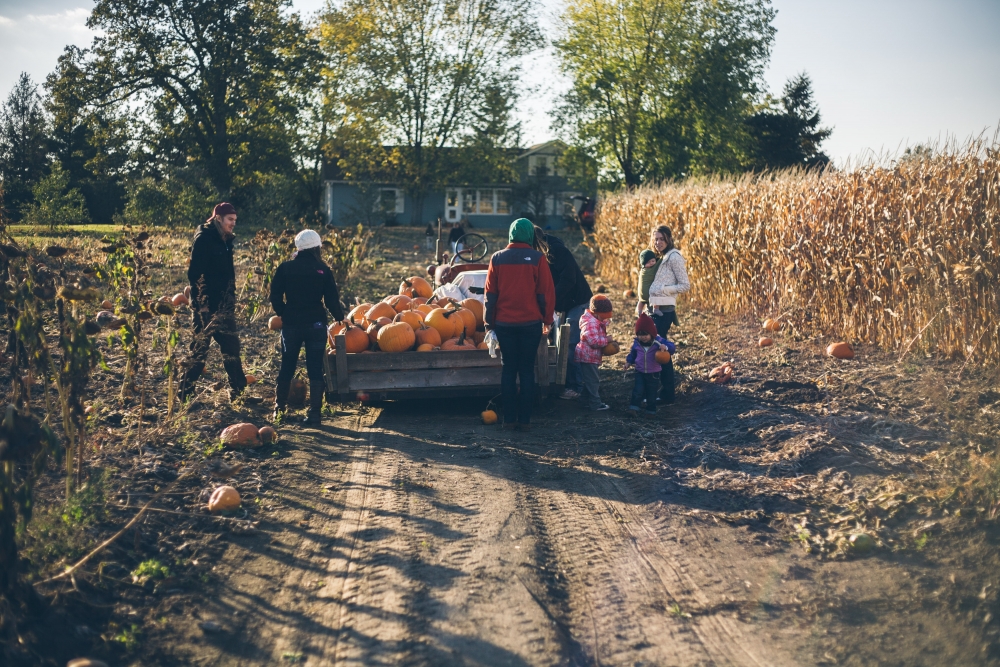 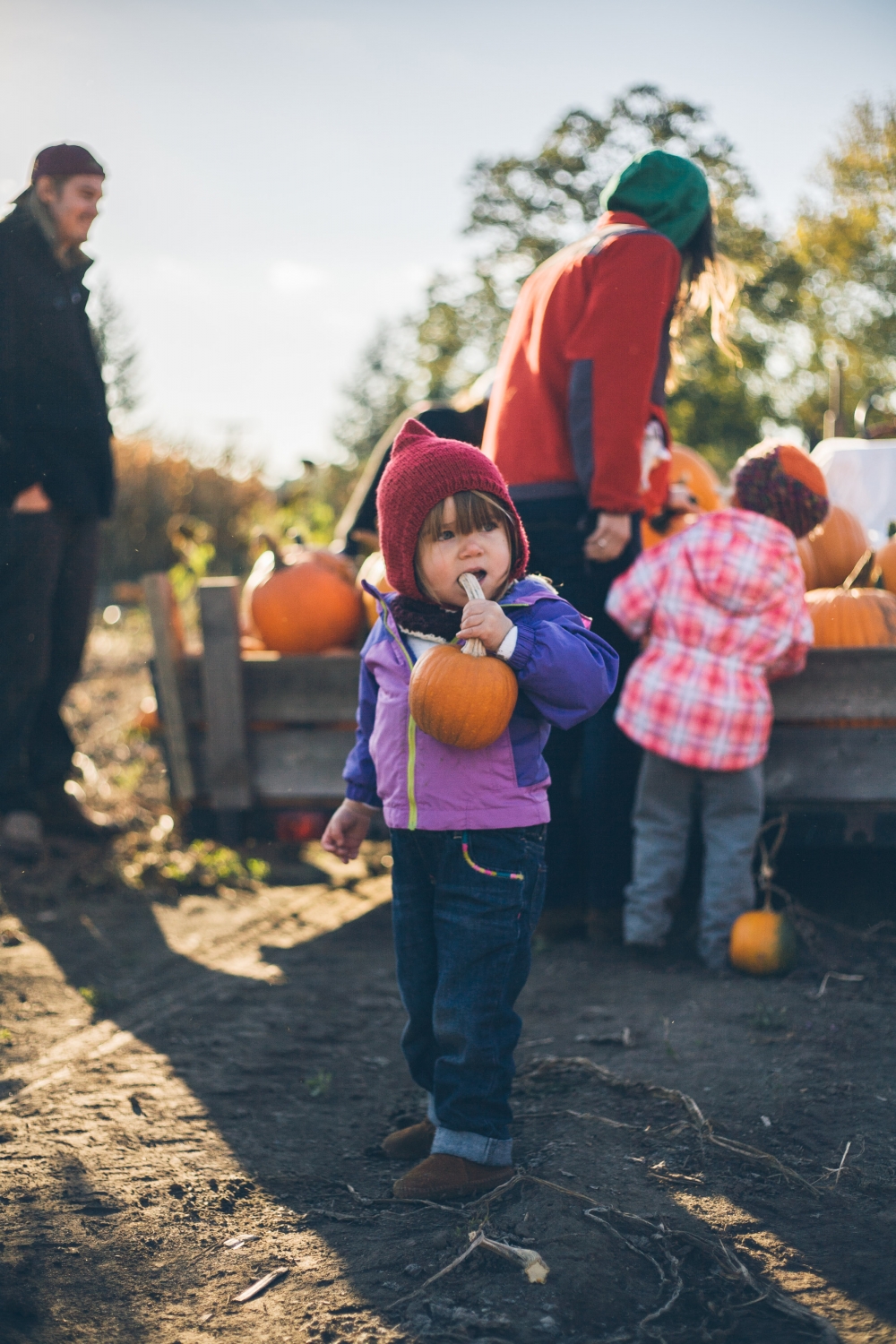 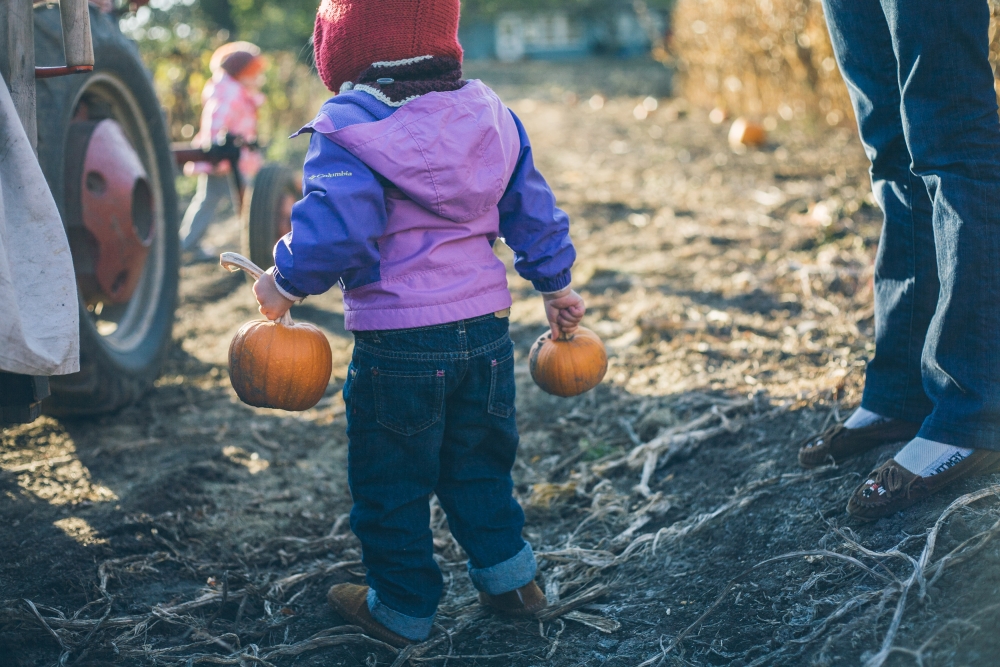 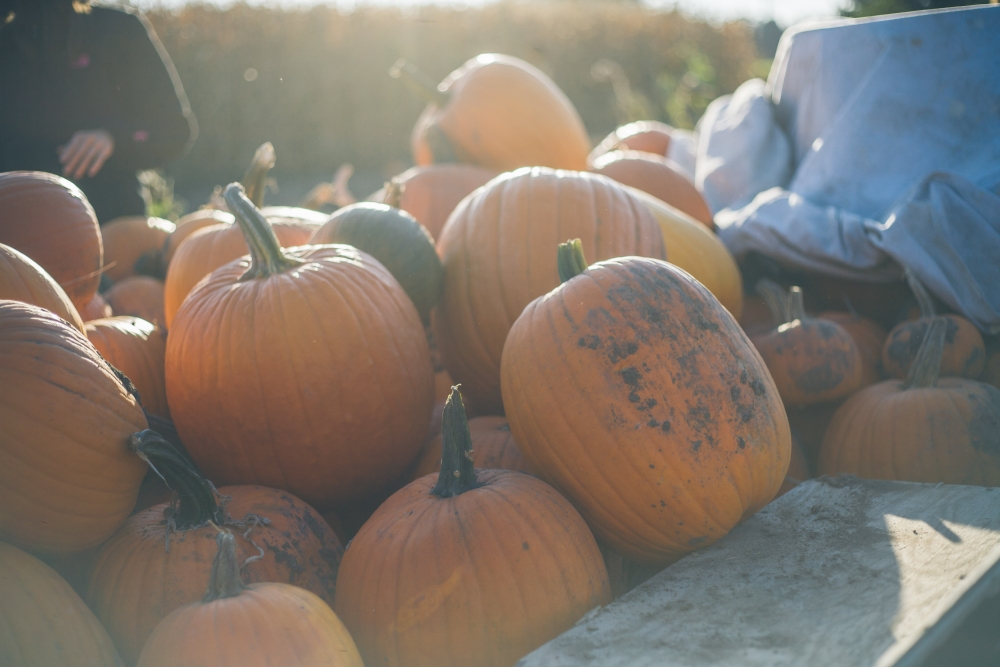 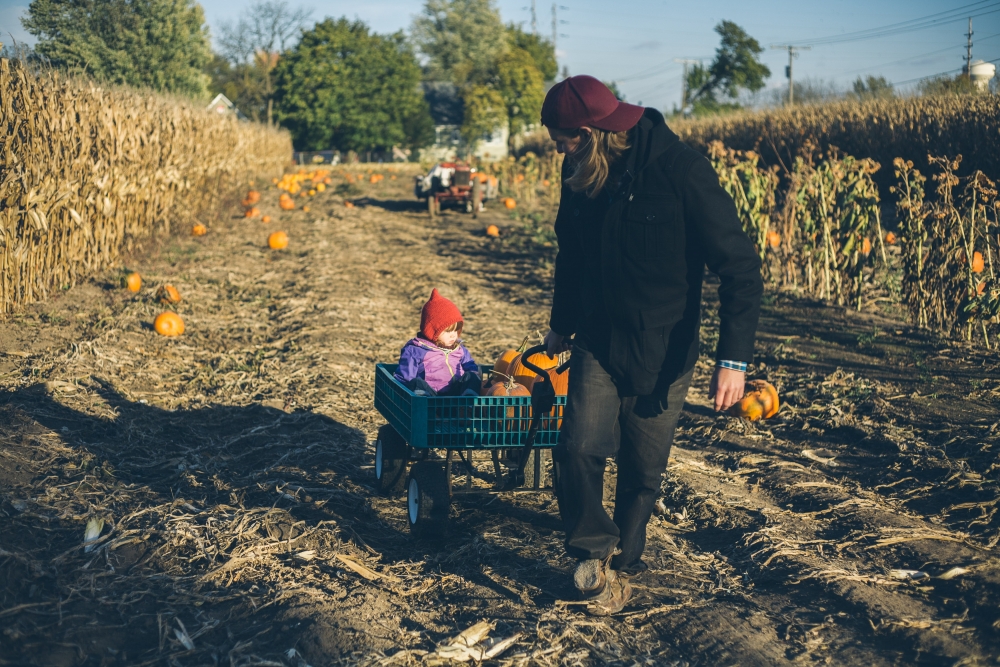 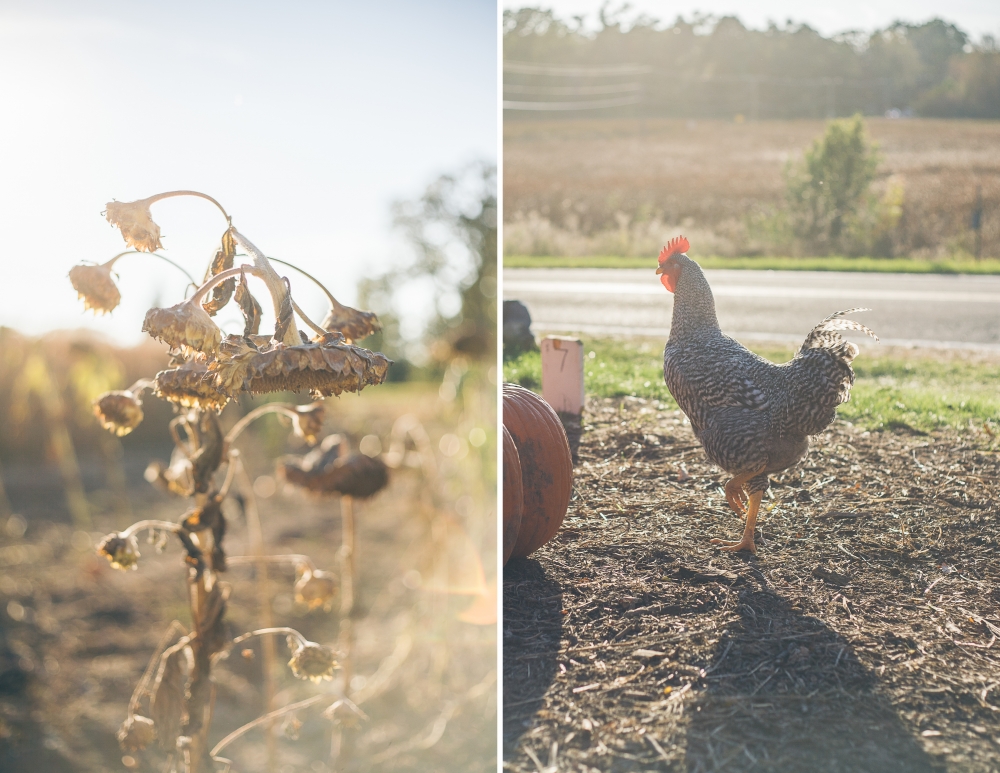 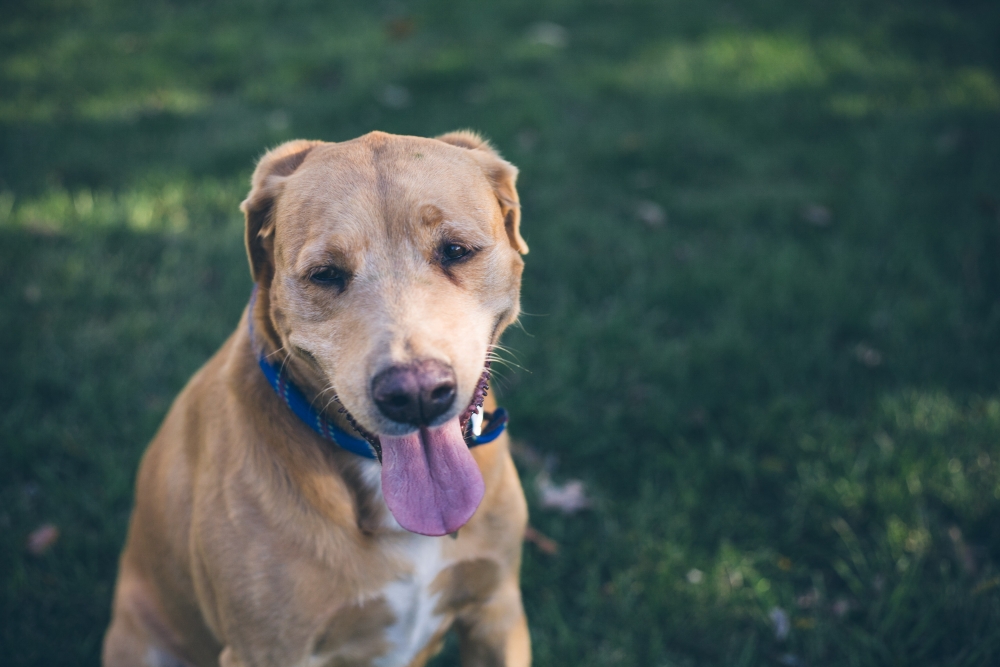 On Friday we headed over to the Hattendorfs' farmette. They are good family friends with whom we grew up. We spent many summer days there as children, scrambling in and out of the silo, climbing in the hayloft and playing that ball game in the cornfield (you know, the one where someone tosses a ball, calls a certain number of points and then "dead!" or "alive!" to signify whether the points were still good once it hit the ground? someone help me on this one.) Every year for a very long time they have grown and sold pumpkins, and in years past we would help them load up the flatbed trailer and pile up the pumpkins by the side of the road to be bought by loyalists and passersby. This year we weren't so much help, but we still got to visit with Luke and take some pumpkins home.

The kids enjoyed the trampoline and the rat-tail swing that hangs from a giant, old oak in their lawn. Indy picked out some size-appropriate pumpkins and we all laughed at Mandy (the dog) chasing the chickens. It was fun and strange seeing Indy and the cousins running around and enjoying the farm like we used to. If I close my eyes I see myself here instead, and I can feel the rush of wind past my ears on the swing like it was just yesterday. I'm still a little sad to have grown up. When I reached that age in my childhood when I was aware of the fact that I was "growing up" and couldn't stay a child forever, I was really rather melancholy about it. I remember having this frantic feeling of urgently grasping at the things I loved about being a child as I saw them slipping away. I think everyone figured I would get past that feeling once I actually reached adulthood, but I've retained a tinge of sadness over the whole business. A little bit Peter Pan at heart, I guess. I'm glad for everything that being an adult means: being married and having my babies and being able to pursue dreams, but childhood is magic. My very favorite part of being a mother is getting to recapture a little bit of that as I watch my babies grow. Most of all, I'm glad I've stayed around where I grew up, for old friends who stay close, and for my family's love for tradition, which allows my kids to relive some of my childhood memories. In that way, my childhood is not completely lost. 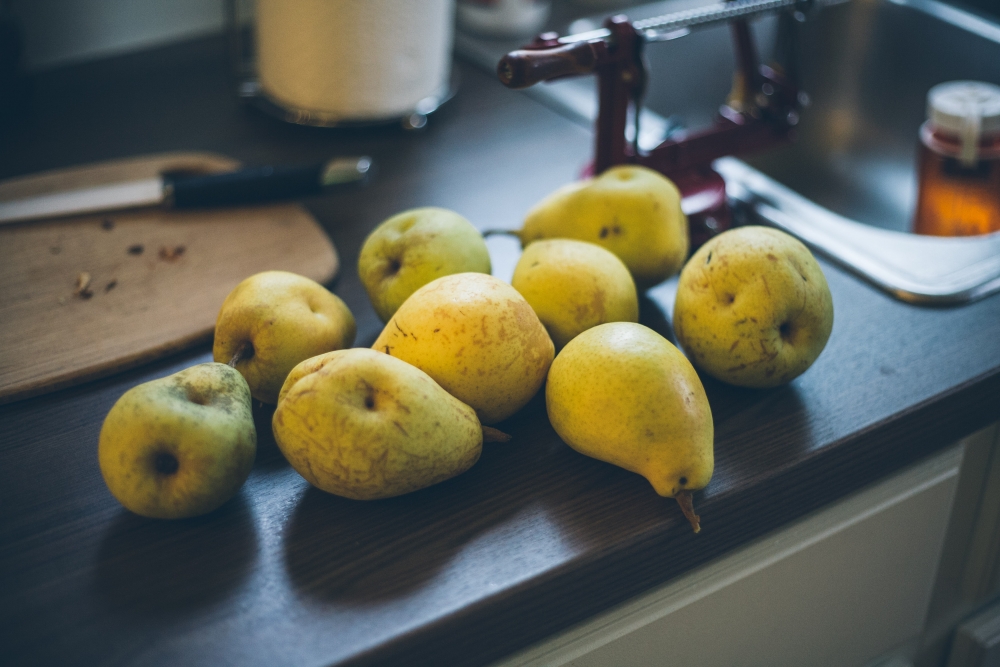 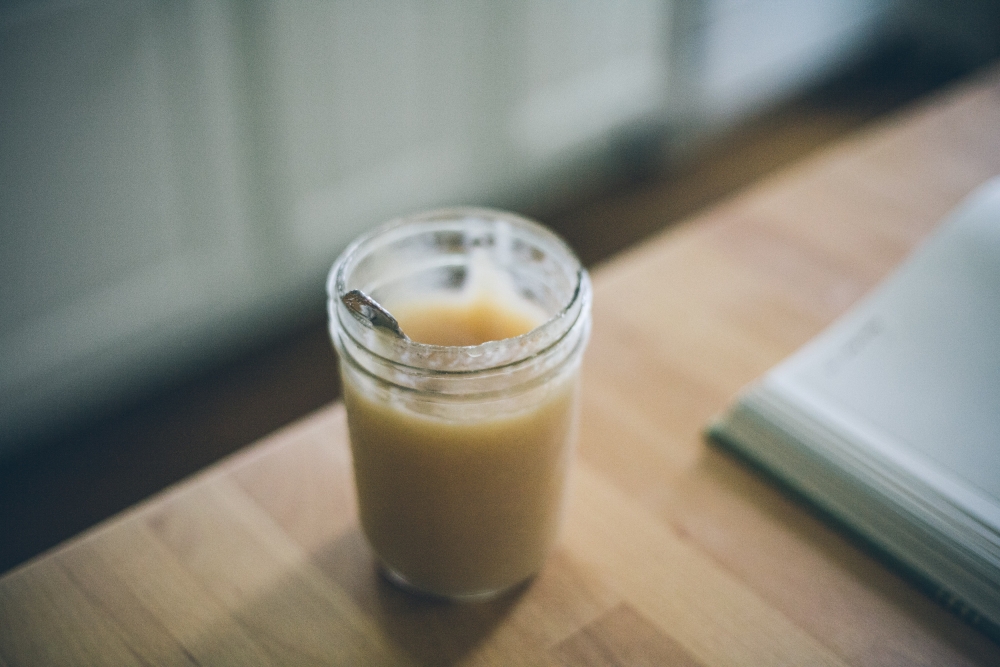 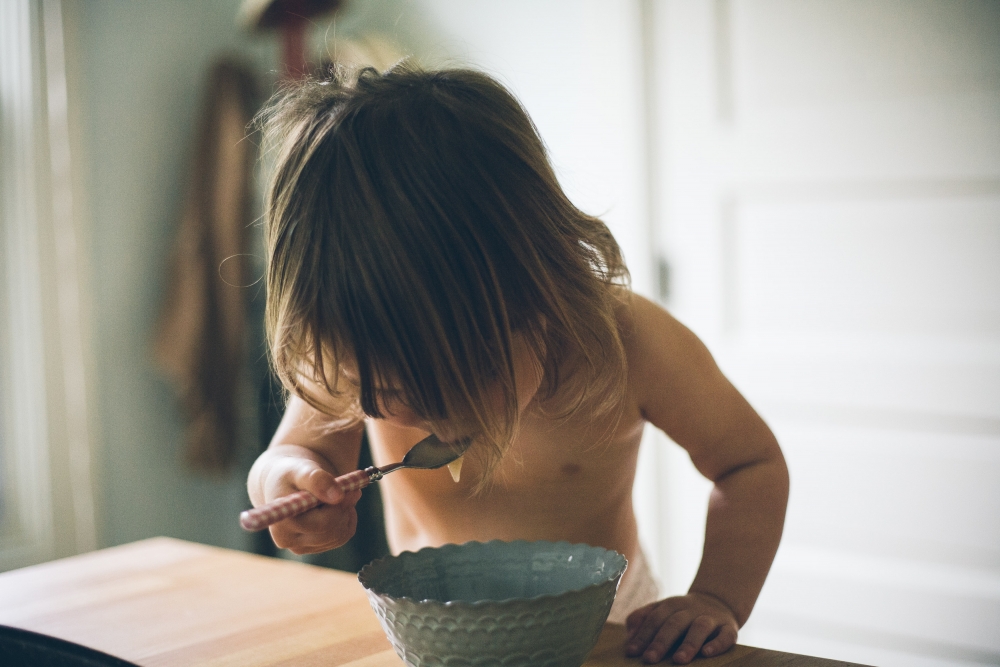 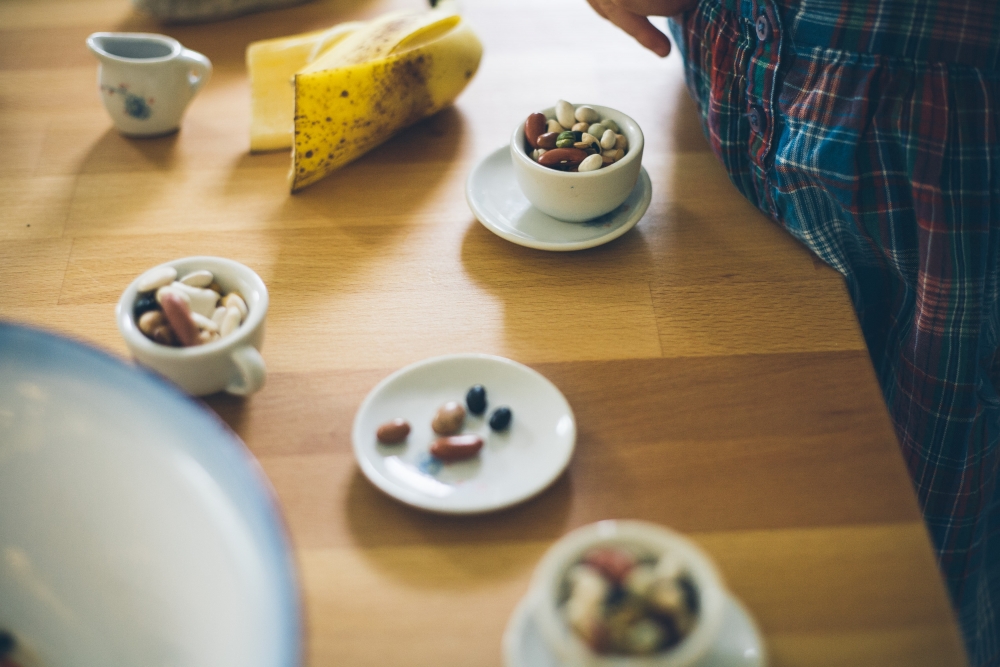 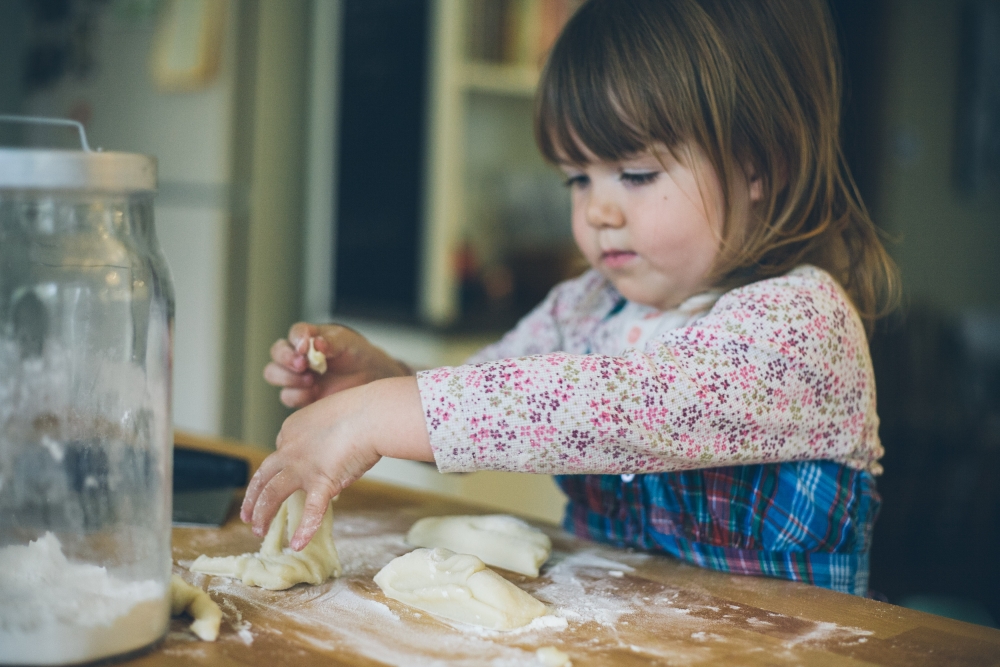 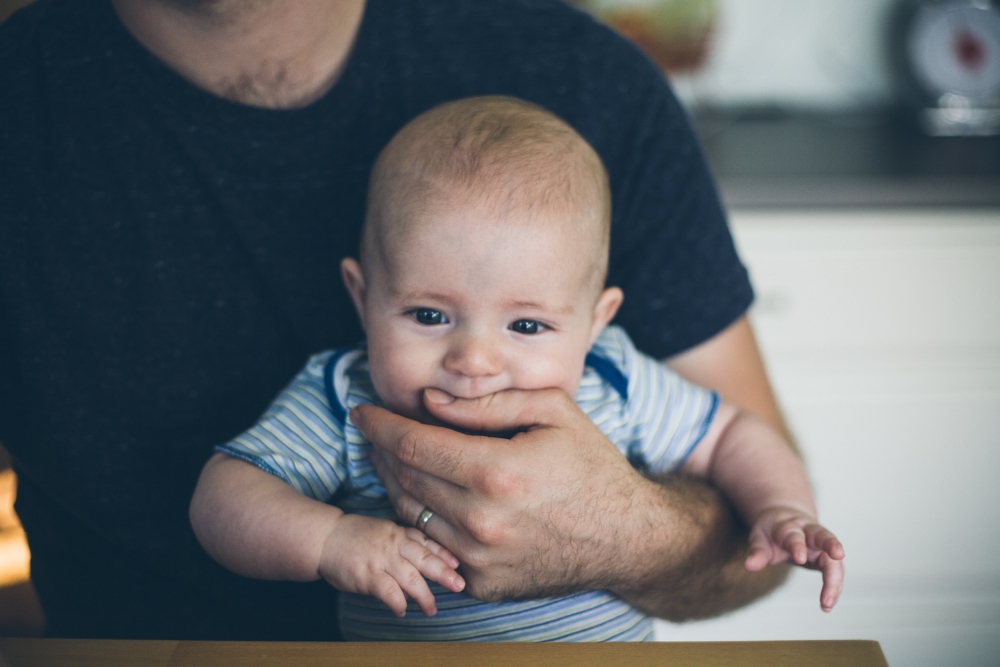 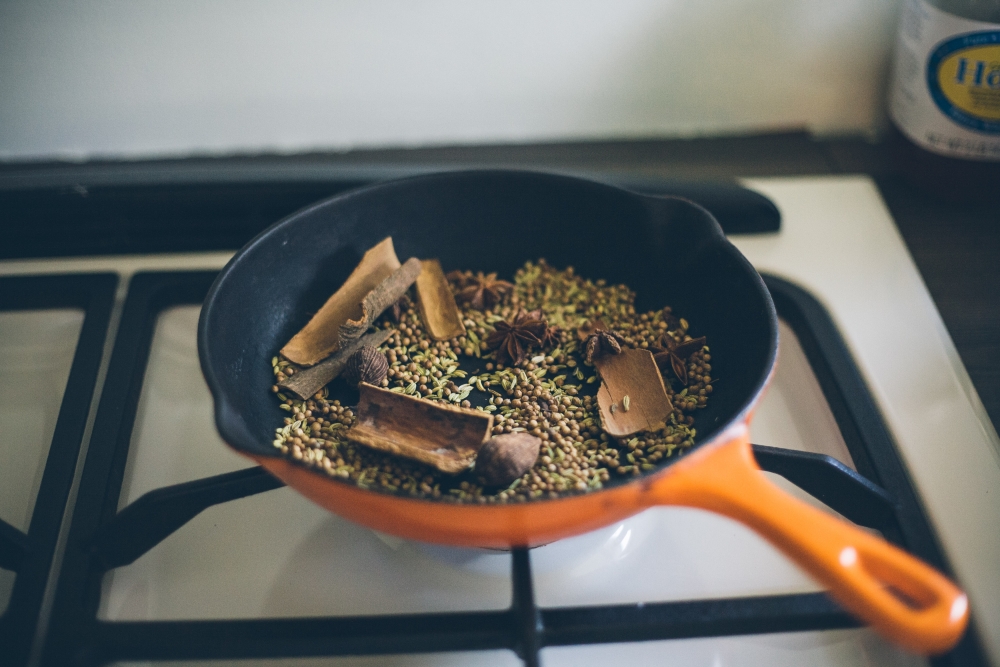 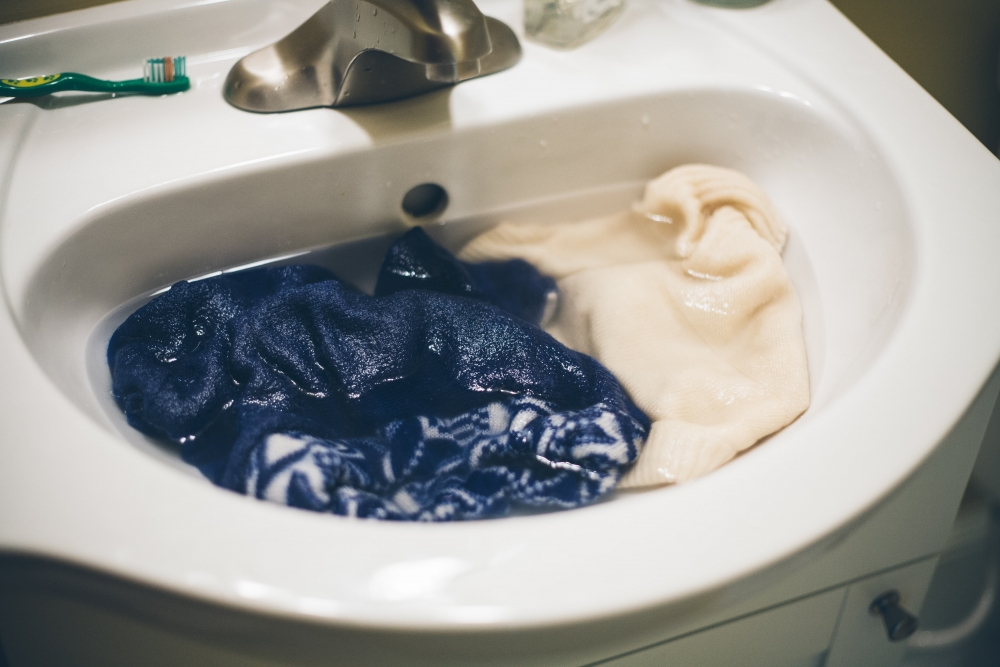 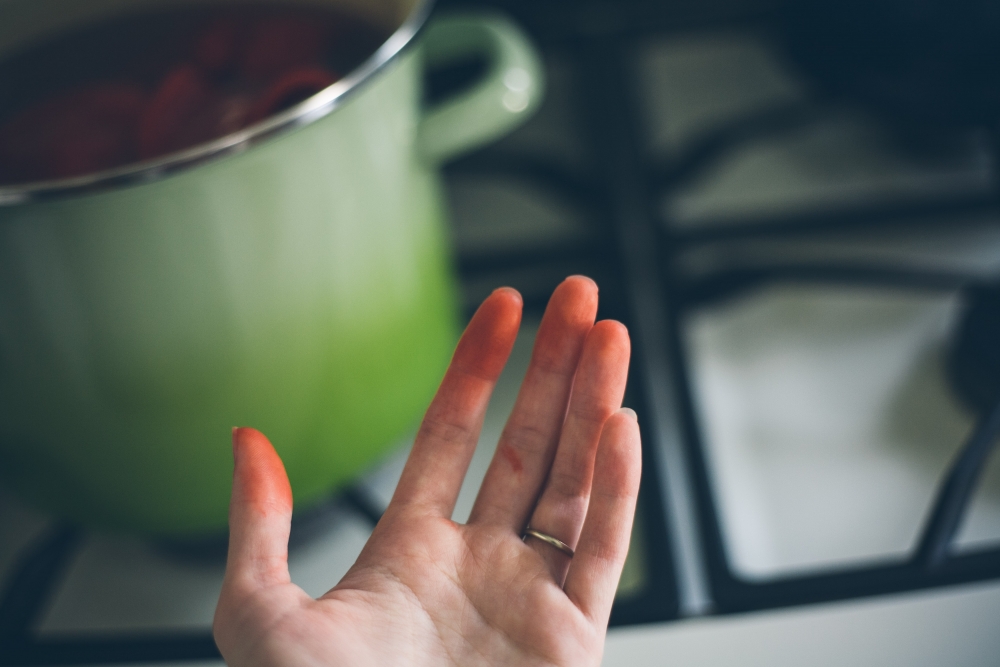 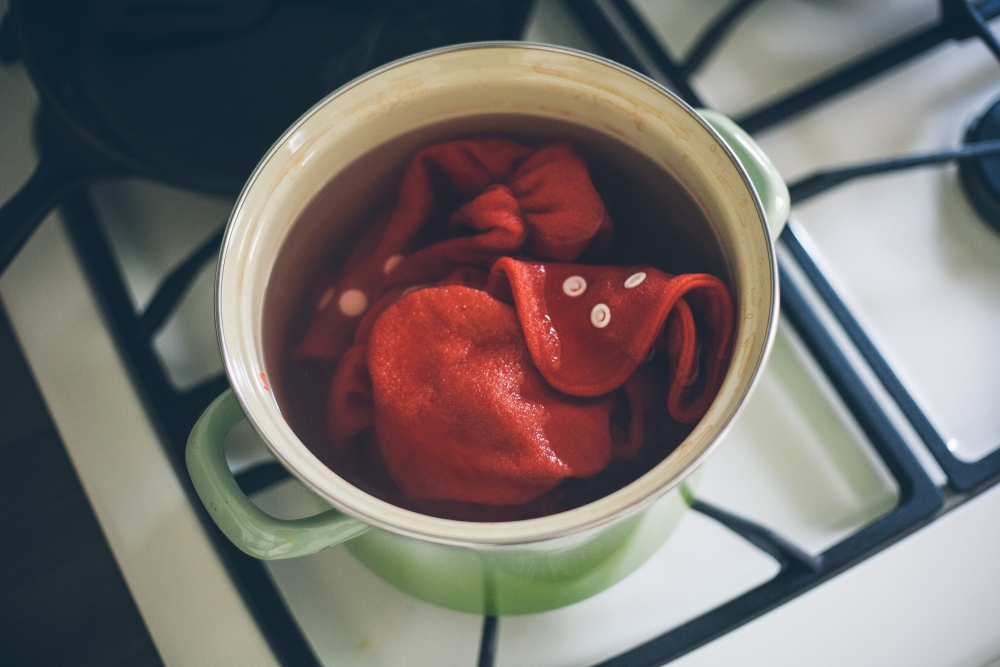 1, 2, 3. By my Dad's office at work there is an old pear tree, so he brought me two big hauls (the first batch went bad before I got around to doing anything with it, woops!). They're sort of hard pears that don't exactly ripen quite right, awful for eating but great for cooking. I made pear sauce for the first time and it was downright luxurious. Just peeled and cored pear chunks, a splash of vanilla and a dash of cardamom. Cook down and puree. Delicious.

4, 5. Indy has plenty of toys, and in truth she plays with a lot of them very frequently, but sometimes when she's spent the whole morning in our hair and had a million time outs I realize that maybe she's more bored than naughty. Then it's pantry items to the rescue. Mixed dried beans (which she calls "coffee beans," very appropos I suppose since she loves to put them in her little coffee/tea cups) and quick homemade playdough.

6. This guy. He's reached that gnaw-on-every-thing-and-I-mean-everthing phase. Parents everywhere, you know what I'm talking about. I don't even necessarily think teeth are imminent, but you never know.

8, 9, 10. Wool. Pulled out a bunch of wool diaper covers a few days ago, and found some of those awful moth larvae and their holey evidence. Boo. Moved everything to the cedar chest in our room and threw a lavendar sachet on top of them. Washed and lanolized a few and (no! not blood!) dyed a few. Unsweetened kool-aid packets are basically an acid dye, so they work wonderfully on protein fibers like wool and silk. Some of Indy's wool wraps were stained with no hope of recovery, but now they're red and adorable and look good as new.