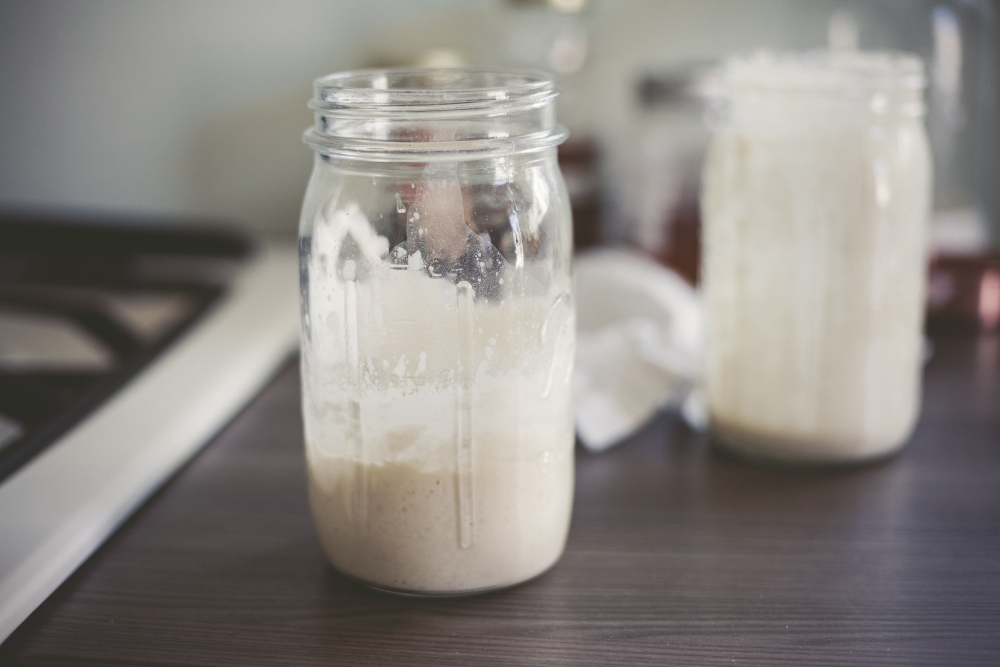 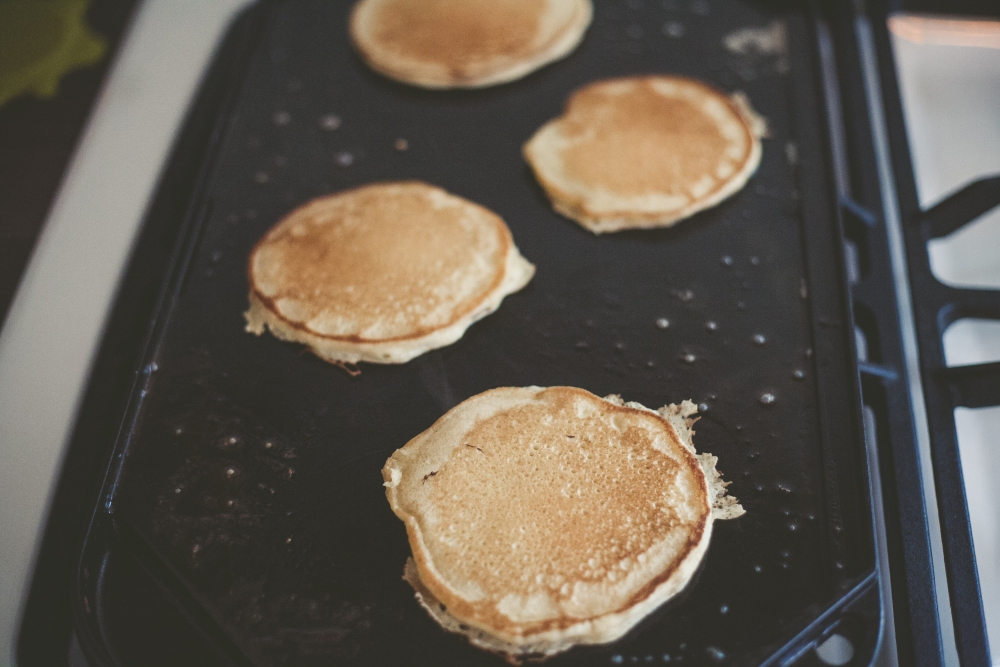 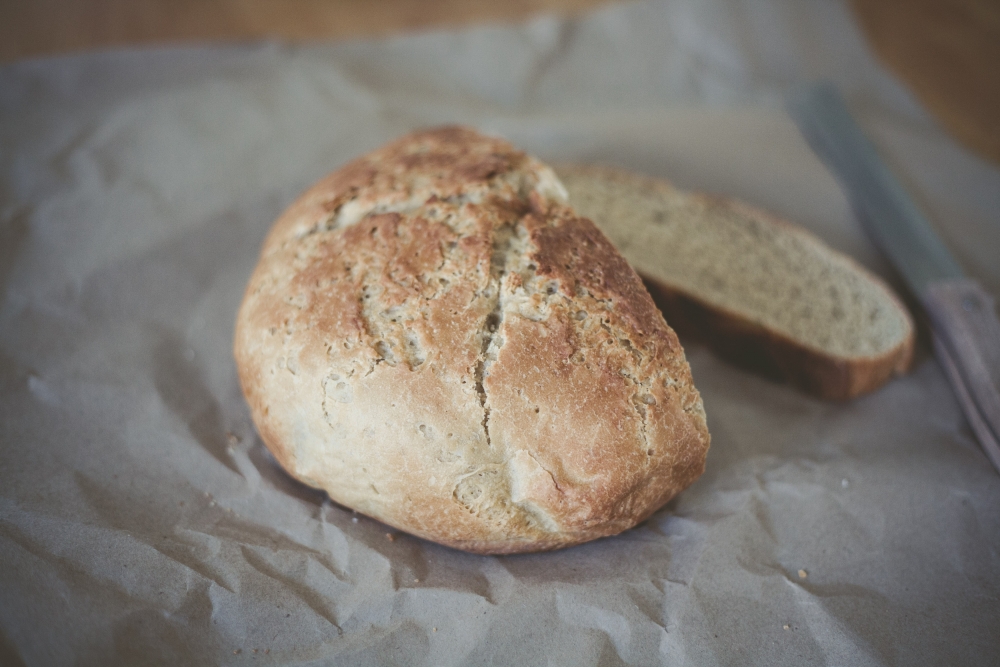 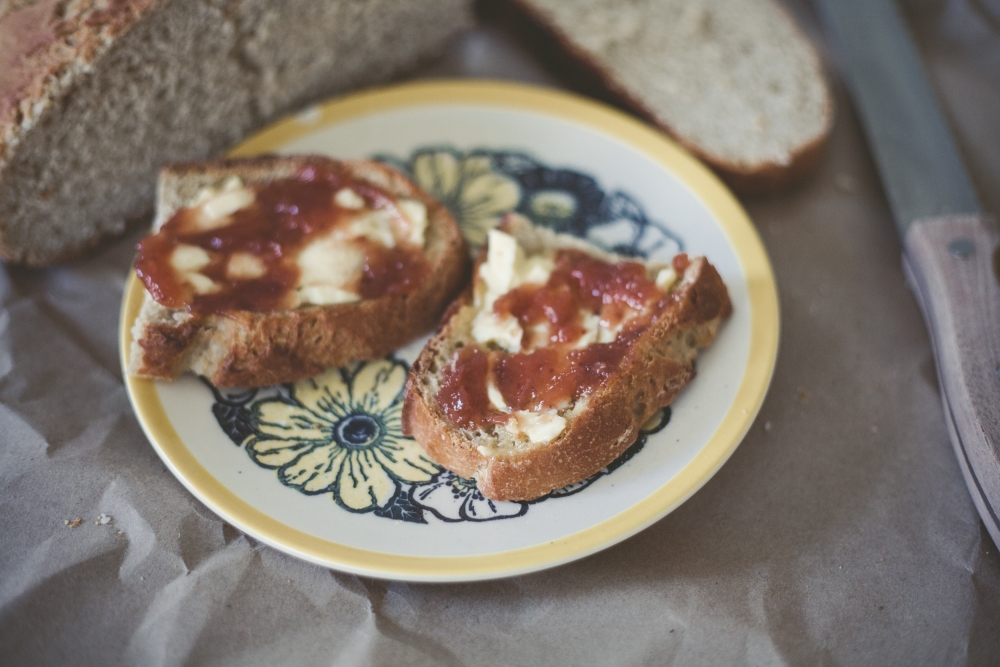 I've been meaning/wanting to get started on the sourdough train for a while now. Like many goals I have, they can seem very intimidating until I go ahead and take the jump - then I realize it's just a learning process but it's not so very scary afterall.

I tried several weeks ago to start a sourdough starter from scratch. I didn't think it was working, so this time I went ahead and ordered the San Francisco starter from Cultures for Health (although in retrospect, I think I might have actually had something going the first time, my kitchen just wasn't warm enough - but it smelled right!).  I think the $12.99 was worth it, though, to know for sure that I was growing something good. This time around, I followed the tip in the instructions that came with my starter to keep it in the oven with the light turned on. This kept it at a perfect 75 degrees (so said my little thermometer) and it grew really well, that is, until Alan preheated the oven to roast some veggies. "Why does it smell like I'm already cooking something?" He said. I was pretty discouraged until I realized I had been keeping my discarded starter in the fridge, and could start back up from that. Hurrah! Each time you feed your starter, you discard the extra so that it doesn't grow exponentially. You can save the discarded starter for making things like pancakes (which I have, twice, and Alan has declared them the best pancakes he's ever had - they have the texture of a thick Swedish pancake).

The other night, my starter finally seemed happy enough to attempt a loaf of bread, so I followed a mashup of directions that I found on the Cultures for Health site, the Jovial website (since I used einkorn flour - an ancient, unhybridized wheat), and a few others, baked it in my dutch oven, and turned out a pretty acceptable loaf! I continue to do research, and I'm excited to continue to learn and become an ever better bakeress. 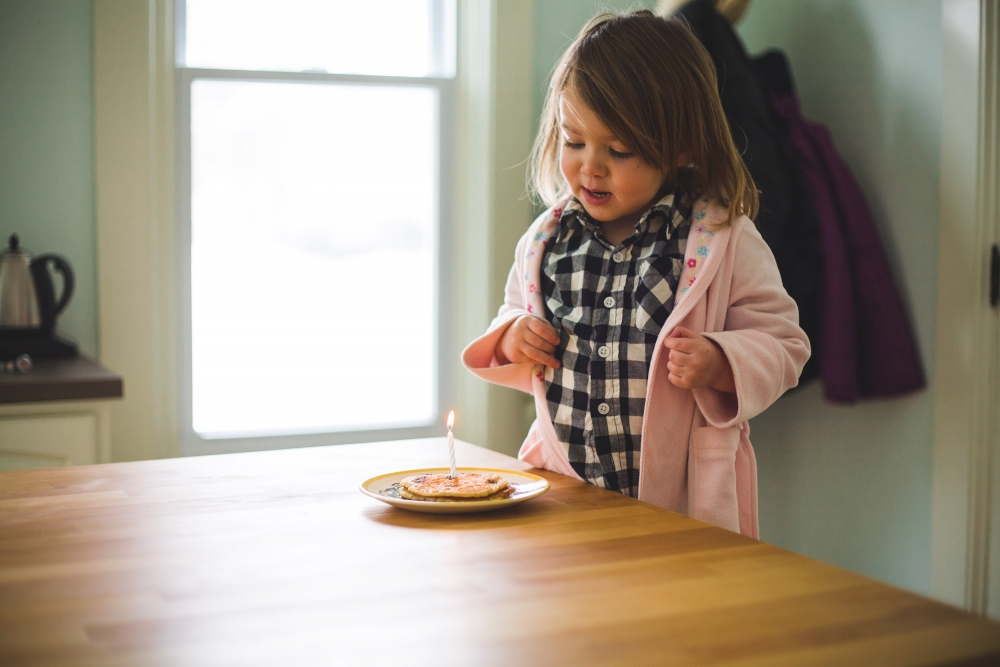 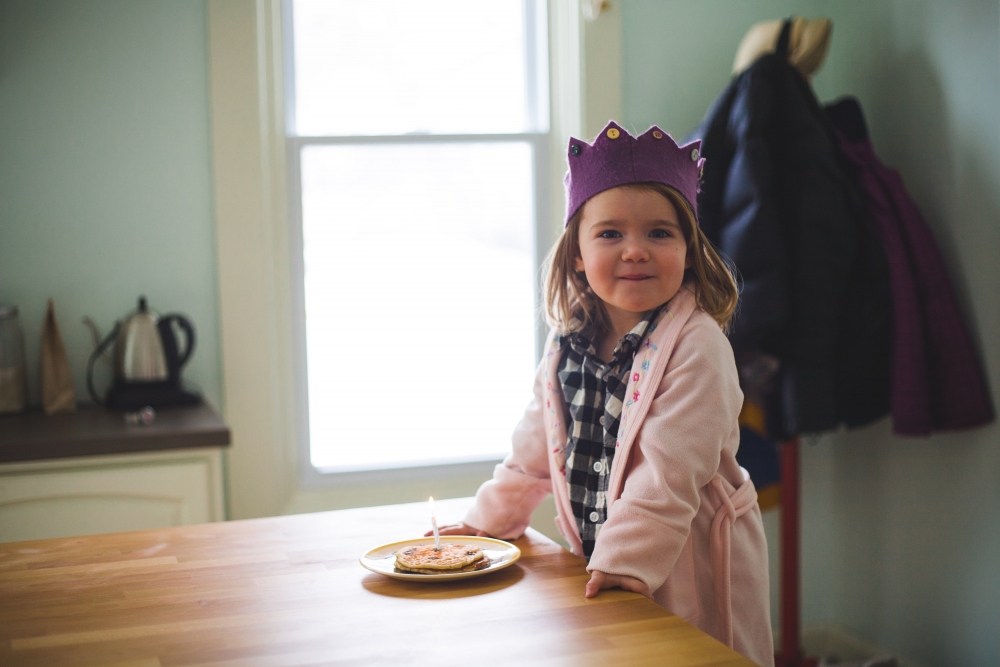 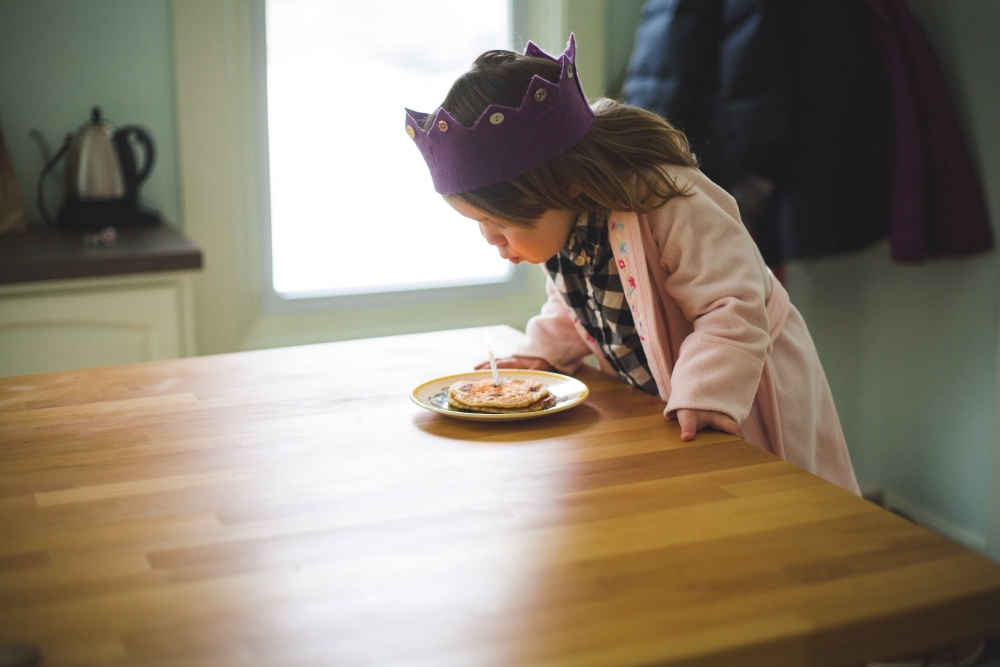 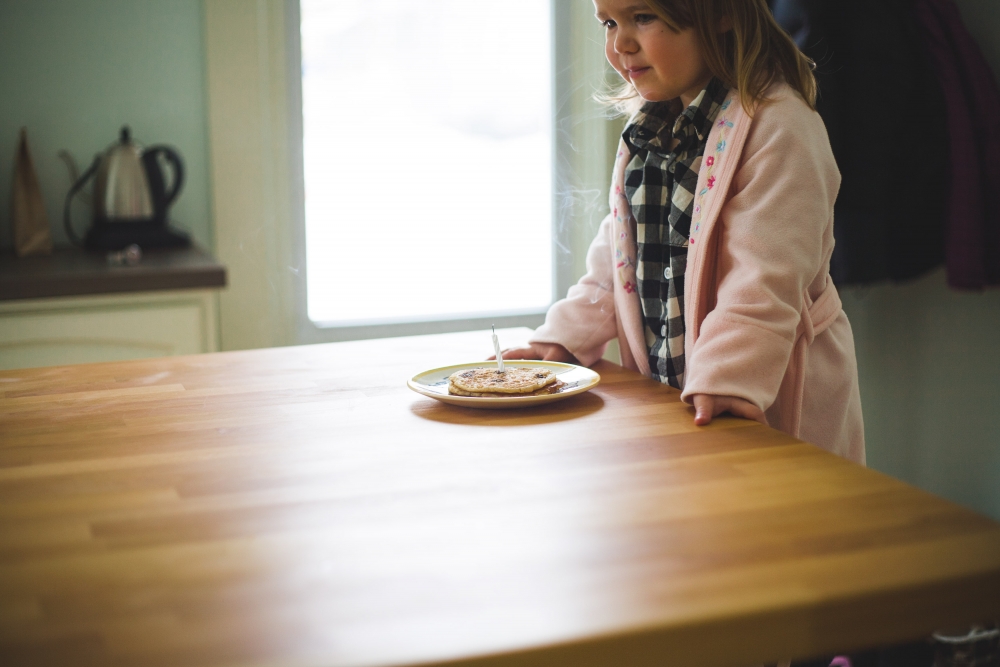 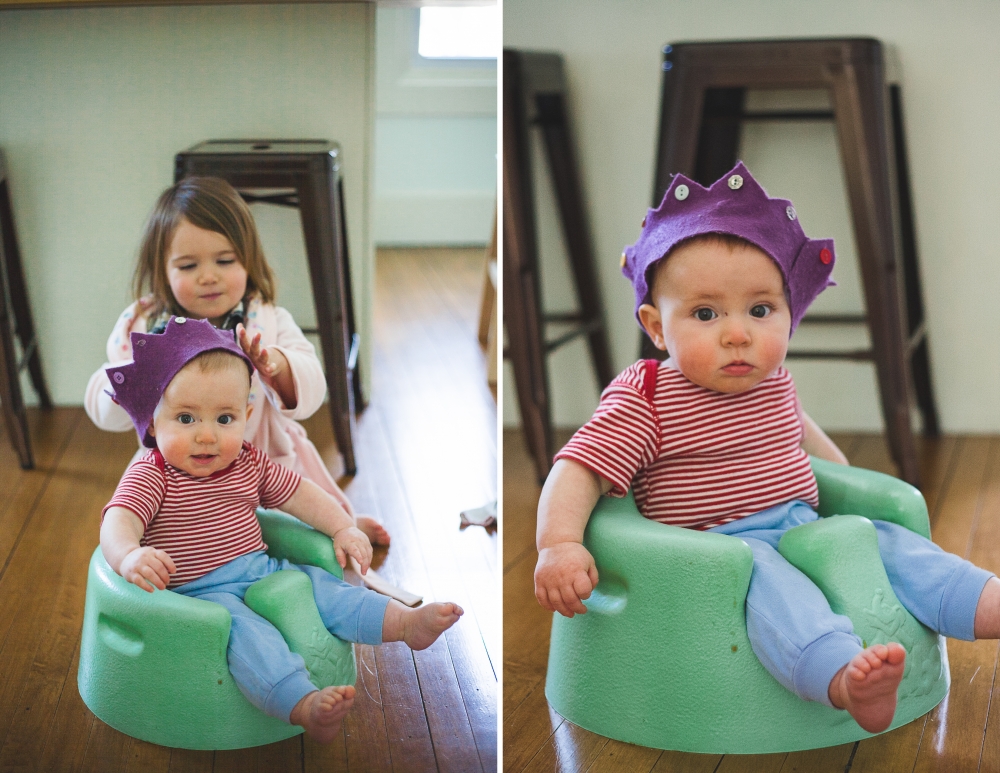 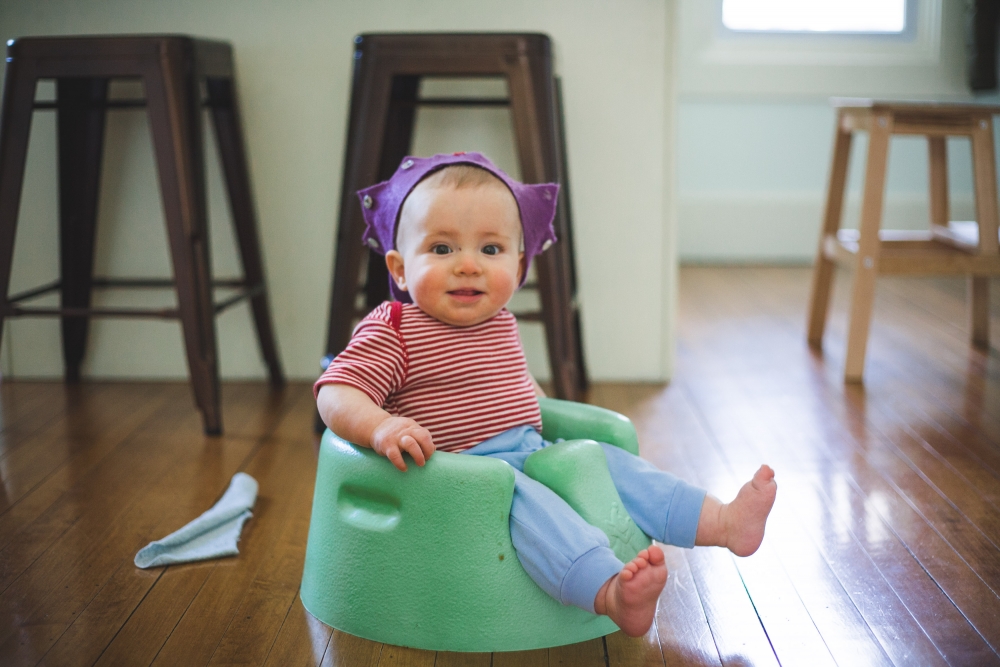 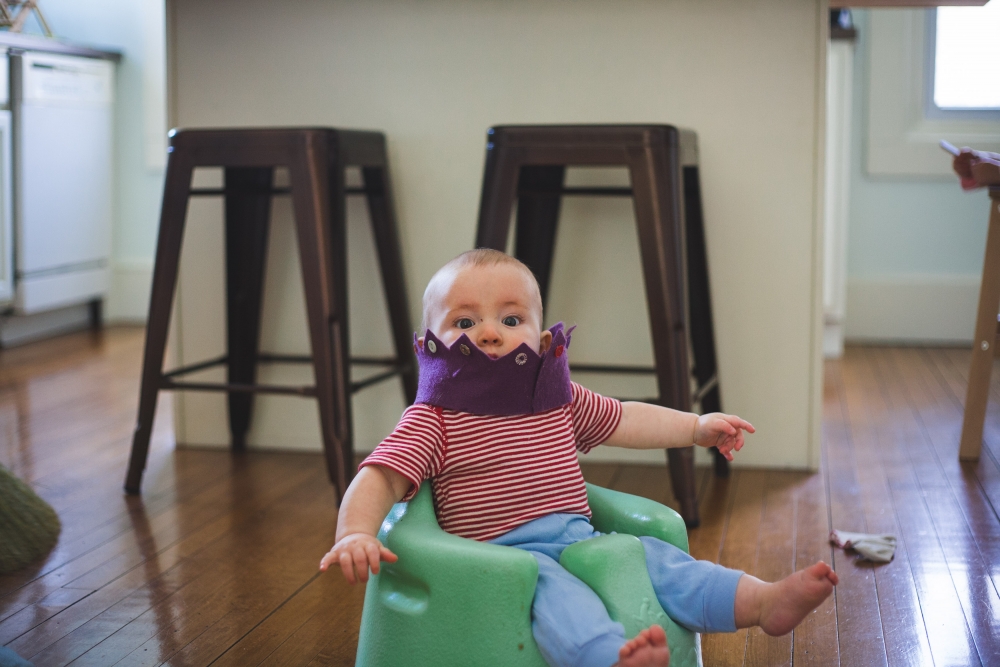 Three years ago today, our firstborn made her way into the world in her own way, foreshadowing her personality by surprising us all and stubbornly insisting on being a girl (and not a boy, as the ultrasound tech had told us). And I was overjoyed and shocked and a little bit completely overwhelmed at the new life which I was responsible for. And she has taught us how to be parents, and tolerated our fumbling, and frustrated and delighted and continued to surprise us. And she will not stop changing her clothes, or singing, or loving on her brother, or making us laugh. Mostly I'm her mother and protector, but sometimes she throws her arms around my neck or holds my head in her lap and tells me she'll take care of me and I believe her. She's my daughter, but she's also my friend, and we grow and explore and learn together, and I love her. Happy Birthday Scoopy!