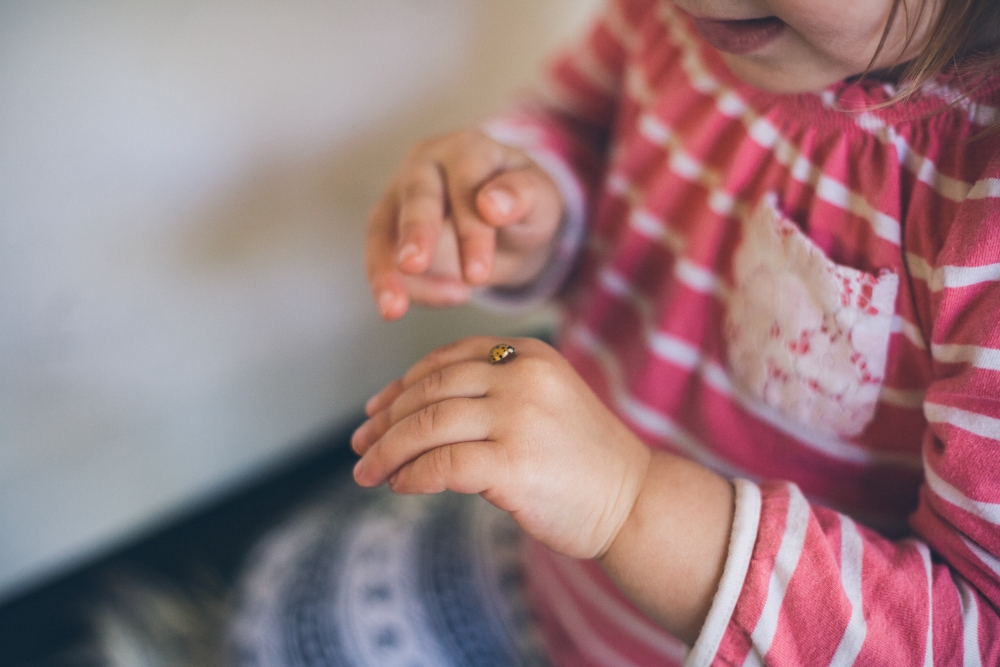 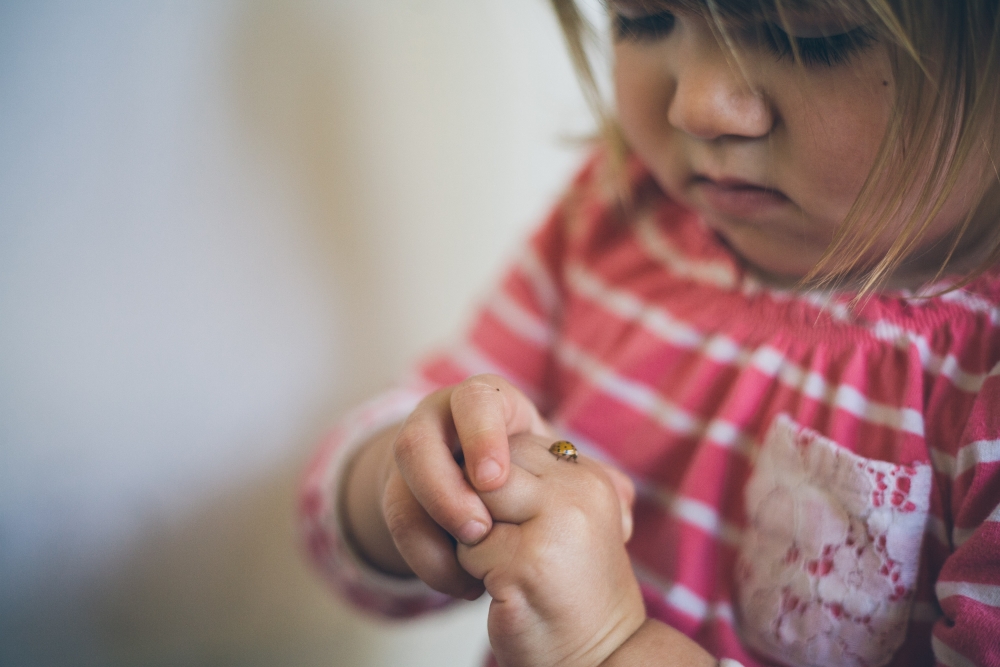 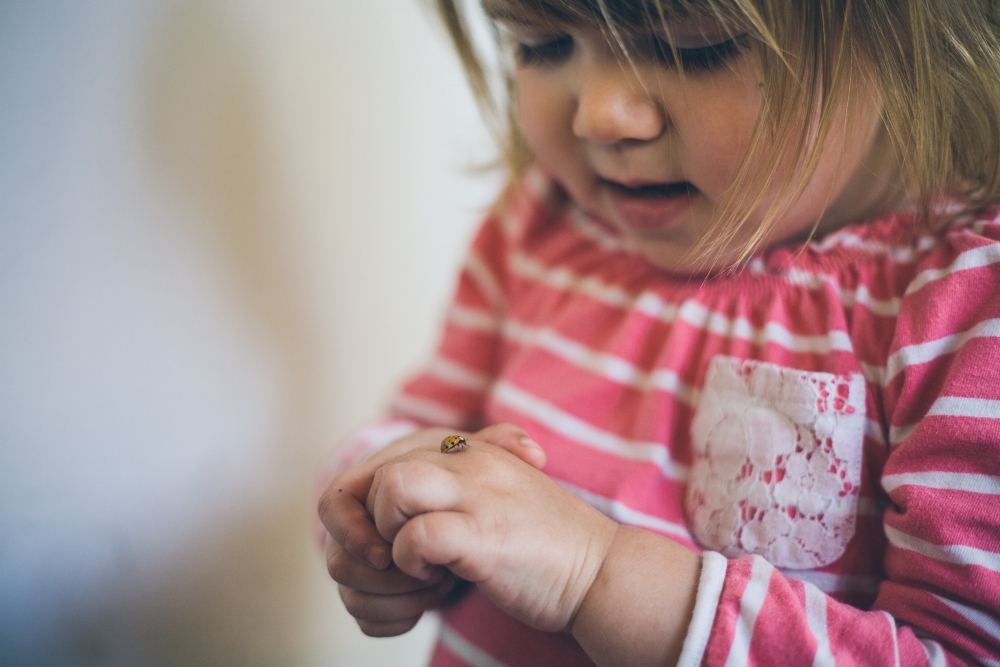 When I was young, around the age of 10, I used to reply that I wanted to be a "bugologist" when asked what I wanted to be when I grew up. I liked bugs. A lot, actually. But the response was born out of equal parts genuine interest and perceived identity. I liked bugs, and others picked up on that, and then they spoke that identity back to me and it became this thing that felt more like it was put onto me than exuding out of me. After my bugologist days I went through a brief frog-loving phase, then, as school progressed, I was an "academic," then a writer, then a short stint in college taking psychology classes so that I could become a counselor (something I genuinely did NOT want to do). I still love writing (hence this space), but it wasn't until I met Alan that I discovered and exerted more of my own passions and identity. Also, when you get married people tend to assume you're responsible for yourself and stop telling you what to do so much (it's kind of nice). Speaking into other people's lives is neither abnormal nor intrinsically bad; I think it is people's natural way of delighting in the personalities and passions of their loved ones. Still, all of us "speaking" should pair it with careful listening and asking, and all of those listening should learn to filter voices and think a little independently. I think all of us become aware of those voices at some point, and then travel the journey of understanding how they have defined us, taking what is good, and then finding our identities on our own. It's a coming of age sort of process, I suppose. Anyways, this post isn't building up to some great proclamation about knowing exactly who I am now, because I'm still in the process of figuring that out. But in the absence of other voices defining it for me, I've both realized that I don't really know, and I've been able to work at that definition on my own (or at least between God and myself), and things become ever clearer with time.

As parents, Alan and I sometimes wonder and marvel at what our children might become. What will they be like? What will their talents be? Hopefully (Lord willing) there will be many more of them, and they will all be so different, with different dreams, and we get to see it all unfolding! That is so fun! What richness! I pray for wisdom as I help mold, and watch unfurl, their little souls! 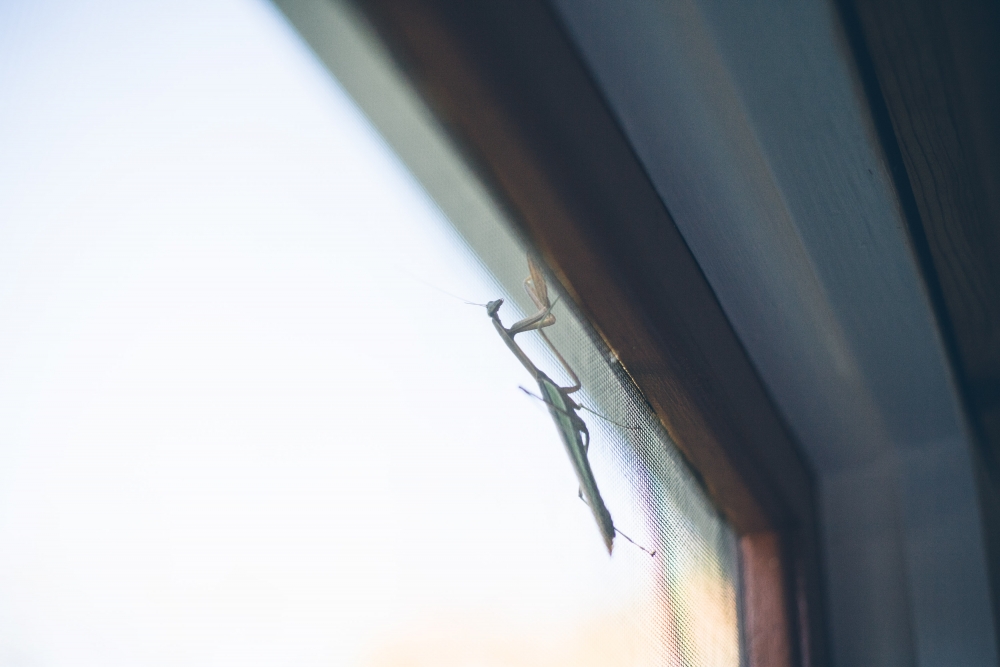 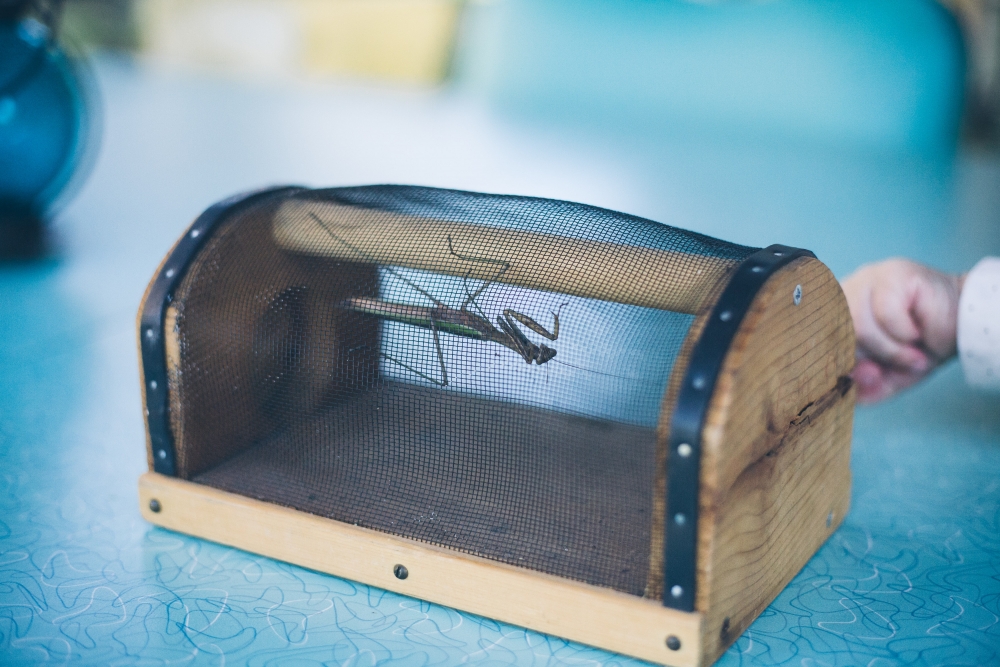 I think praying mantises are so cool! 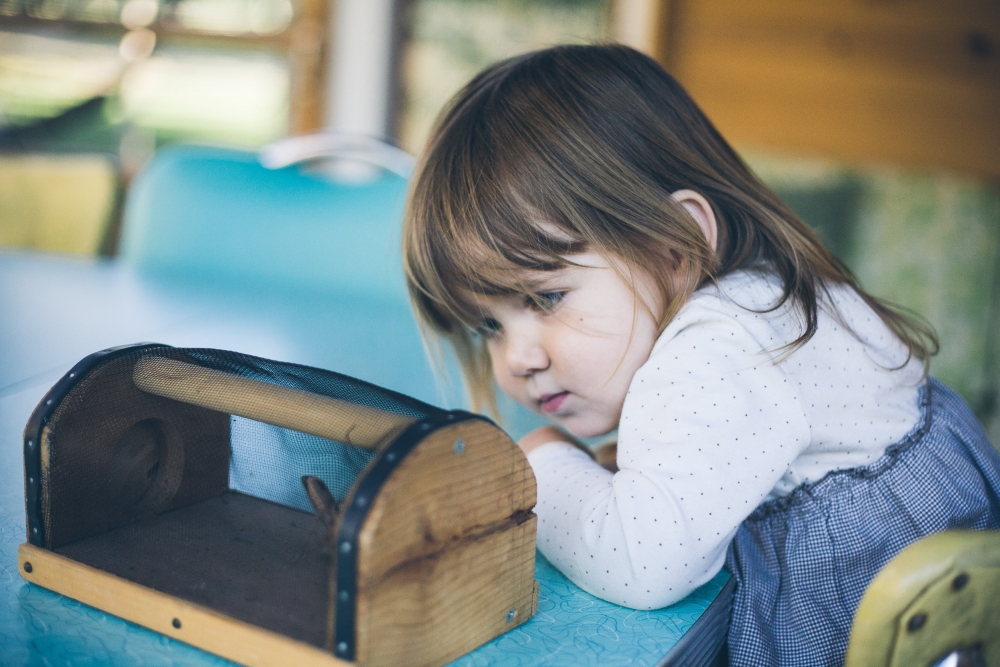 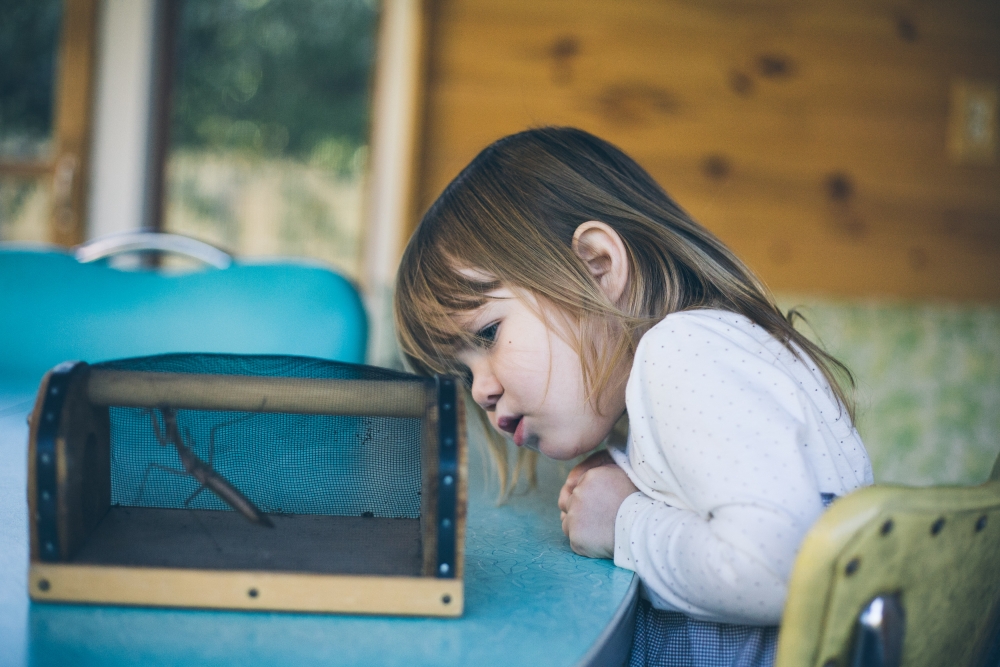 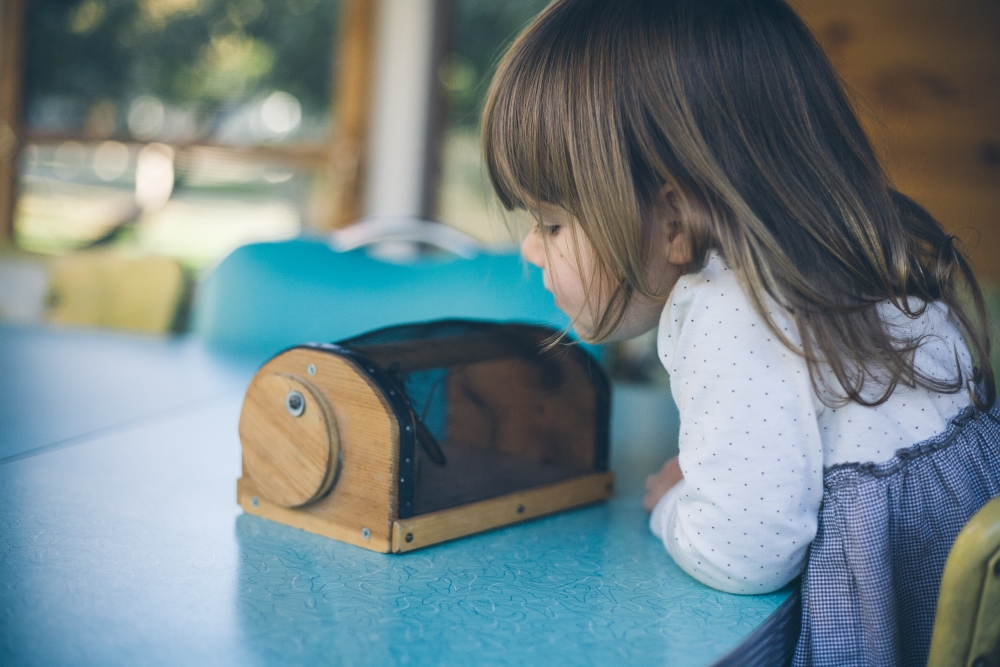 I decided to let him out so that we could see him better. 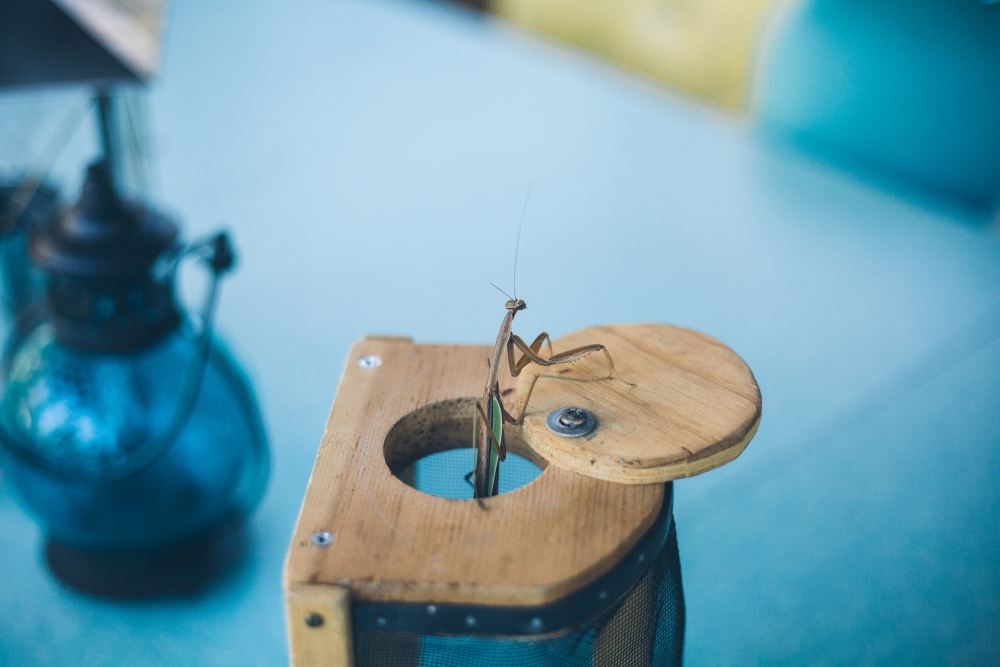 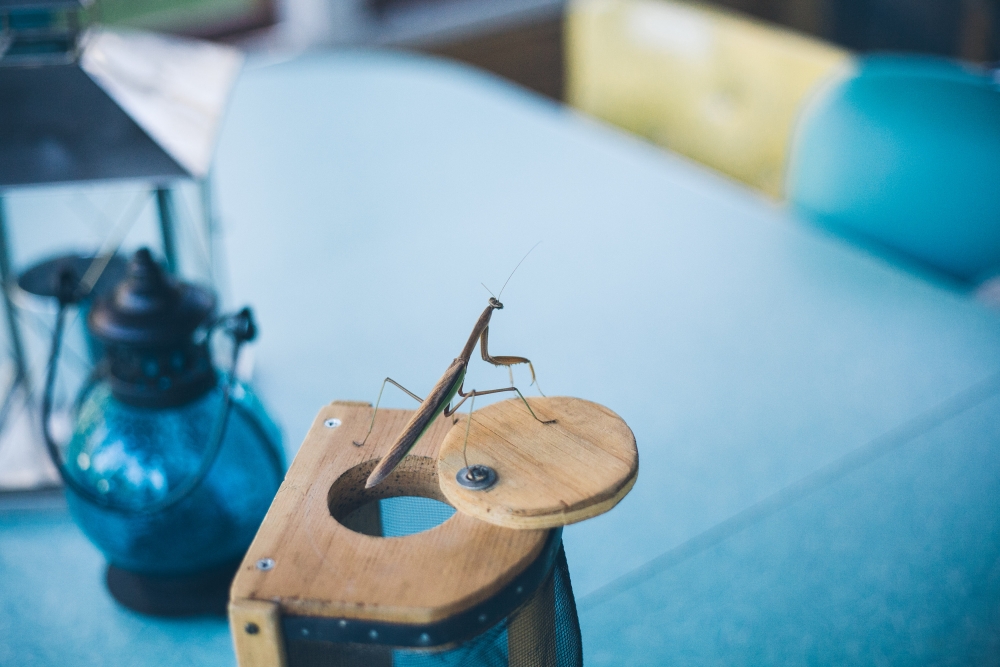 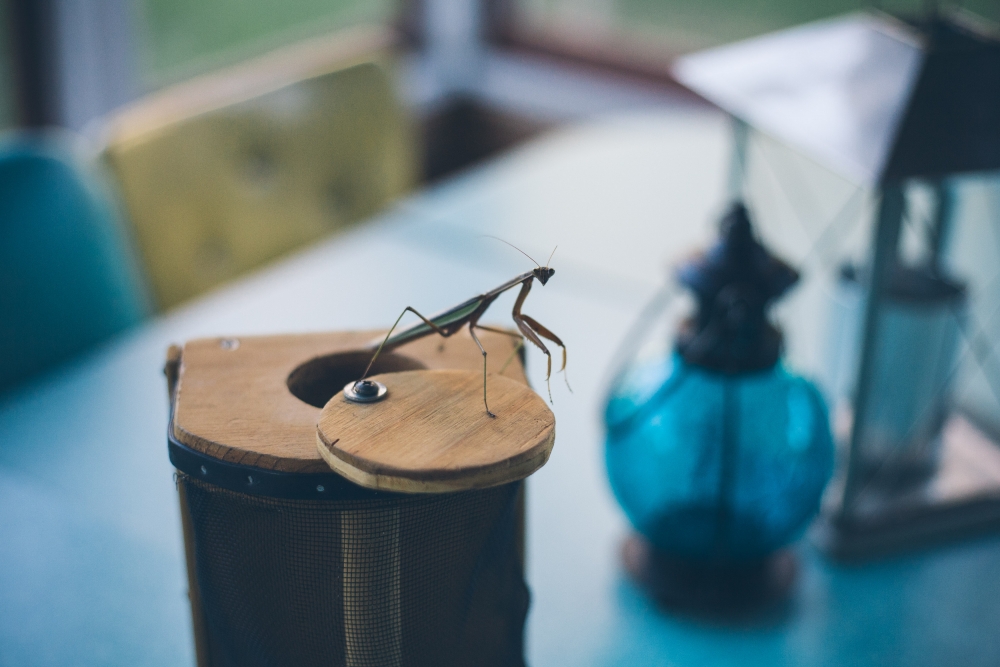 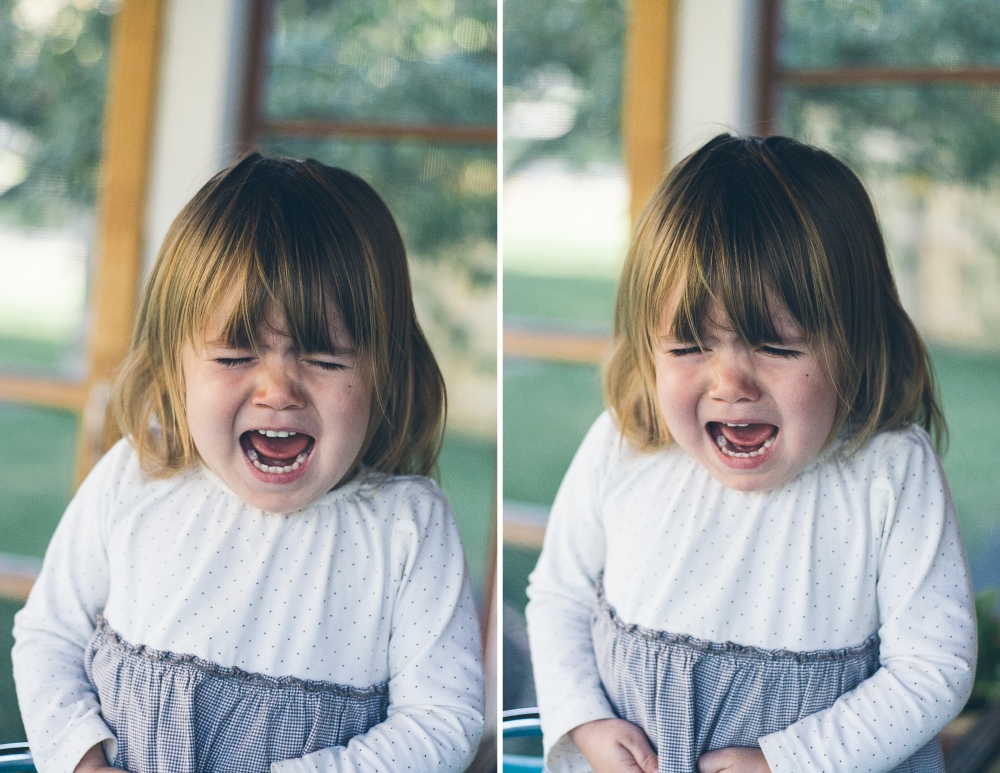